This past week, Americans witnessed the pomp and circumstance connected with the last rights of an American President. President George H.W. Bush died on Nov. 30, 2018 at the age of 94. He was the 41st President of the United States. His body was brought to Washington D.C. to lie in state in the U.S. Capitol building and for a state funeral befitting a former president. Bush is now buried on the grounds of his Presidential Library at Texas A&M University in College Station.

On July 3rd, 1991, George H.W. Bush celebrated Independence Day by speaking at Mount Rushmore National Memorial in the Black Hills. President Bush re-dedicated the Memorial on the 50th anniversary of completion of the national treasure. Bush's speech is featured in the video clip below. Actor Jimmy Stewart briefly introduces the President.

After Bush died, the national news media spoke about his service to the country and the multitude of governmental offices he held. But there is one achievement that the media overlooked. Mr. Bush visited South Dakota while in office more often than any other President in the state’s history. A total of FIVE visits.

Bush’s first visit as President was on September 18, 1989, hosted by then-governor George Mickelson. The Sioux Falls visit lasted only a couple of hours and included a speech before a large audience at the Sioux Falls Arena.

The second visit was the July 3rd, 1991 visit to Mount Rushmore. The President was accompanied on this trip by his wife Barbara who toured the Black Hills following the dedication speech.

The third visit was a campaign stop on September 2, 1992. Bush delivered a Labor Day Speech on the farm of Jeff and Susan Kapperman near Montrose, South Dakota.

The fourth and final visit by Bush 41, was on October 5, 1992, just one week before that year's Presidential election His main theme was the farm prices and the accomplishments of his administration during the previous 4 years.

16 other Presidents have visited South Dakota through the years. The first was William McKinley who visited on October 18, 1899. His was a campaign trip which he traveled with the state’s governor and Members of Congress. The group made twelve stops on the Milwaukee Railroad between Groton and Elk Point, including Aberdeen, Sioux Falls, and Huron.

Below is a list of U.S. Presidents who have visited South Dakota while in office:

Teddy Roosevelt in Sioux Falls in 1910.

Dwight Eisenhower fishing in French Creek in the Black Hills, 1953.

John F. Kennedy at the dedication of Oahe Dam, Pierre, 1962. 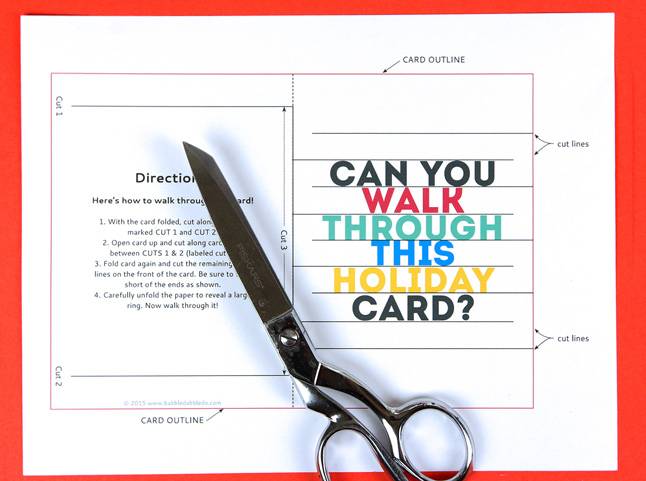 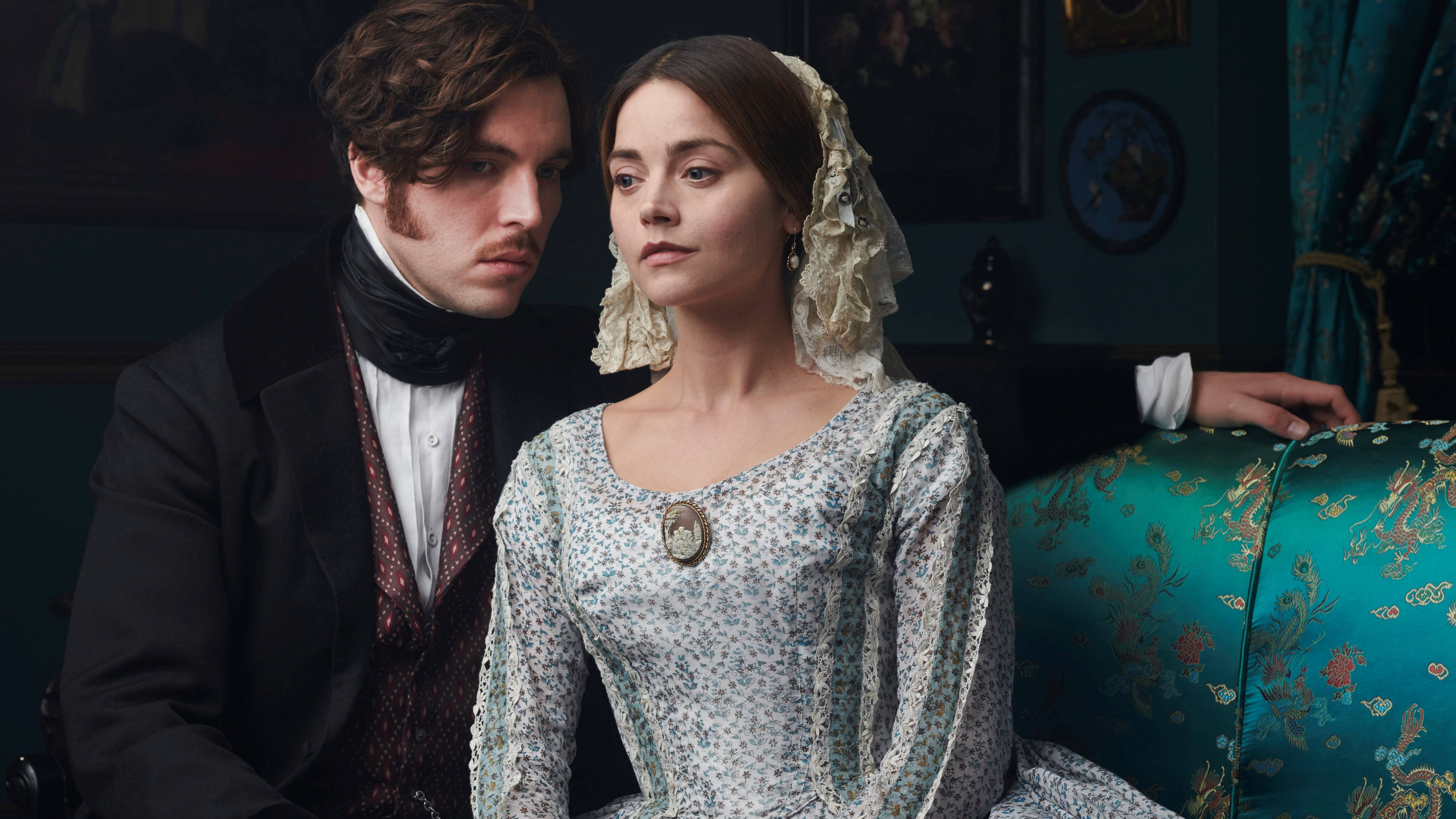