Rails, Trails, and Roads of the Black Hills

Archeologists say that humans have been living in and around the Black Hills for about 11-thousand years. The earliest people followed and made use of wildlife trails. Those paths connected sites that, over time, took on spiritual and religious significance.

Milestones in transportation and travel in the Black Hills include the arrival of explorers and fur trappers, the U.S. military, prospectors, business people, farmers, and other settlers.

The early settlers relied on freight hauled to the Black Hills over rough trails. The bull trains that ran to and from Cheyenne, Fort Pierre and other waypoints operated from the 1870s through the 1890s - well after railroad lines penetrated the Hills.

Railroads advanced industrial development in the Black Hills, especially in the mining and timber industries, but the railroads also revolutionized life for people living in this previously remote part of the American West. The railroad age began a long, slow decline with the arrival of cars and trucks.

The 1920s and 1930s saw an expansion of tourist roads in the Black Hills built specifically to provide access to the area's most scenic locations, including Mount Rushmore.

This 30-minute SDPB TV documentary looks at the evolution of transportation and infrastructure in the Black Hills and surrounding area. 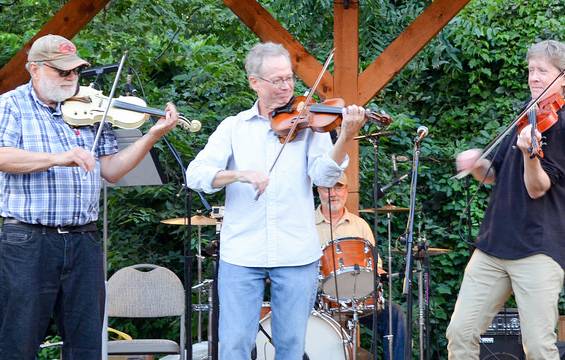