The city of Sioux Falls was beginning to grow in the late 1800s. By 1885, as more than 10,000 people lived in Sioux Falls, entertainment became more and more accessible. During this time, a number of city buildings were renovated to serve as theaters and as the city outgrew theater capacity, each would be replaced by larger venues.

“Show House” of the Emerson Building

The first show house built in Sioux Falls was on the upper floor of the Emerson Building at 9th and Phillips. The elevated stage was built on the third floor with foot lights illuminated by gas. Traveling acts would perform multiple nights at the theater and local teachers would hold recitals there. The building was razed in 1954.

Germania Hall was built in 1880 by the Germania Verin social organization. In addition to hosting the constitutional convention in 1883, 1885, and 1889, the venue held a variety of early Sioux Falls plays, concerts, boxing matches, and parties.

The Booth Theater was mainly used as a roller skating venue until March 23, 1886. Local architect Wallace Dow remodeled the building into an 800 seat opera house for $3,000. On July 1, 1886 comedian Harry Weber entertained the opening night crowd. A local teen named Fred Beecher began working at the Booth Theater and went on to run the Orpheum, Coliseum, and other local theaters. The Booth hosted events ranging from theater, opera companies, minstrel shows, and comic opera. The building was closed and razed by 1947.

The New Theatre was built in the former post office at 207 West 9th Street. In 1897, owner E.A. Sherman hired architect Wallace Dow and manager Sam Bear to build the theater in the existing building for $20,000. The design replicated the Empire Theatre in New York City with a capacity of 1,200. The ceiling was painted to look like clouds and the Argus Leader described the interior as “beautiful and perfectly appointed”. At the time, the theater’s 400 new incandescent lights were innovative, yet occasionally flickered with the spotty electrical service. On opening night - January 24, 1898 - a snowstorm greeted the audience of The Girl I Left Behind as they purchased their $2 tickets. The theater provided a venue for theater, opera, comedy, Shakespeare, vaudeville, orchestra, and burlesque performances. In 1909, the New Theater began showing motion pictures. The final show was held on May 2, 1914 and the building was torn down in 1916 for the Security National Bank building.

The Majestic Theater was a 1,000 seat theater which opened on April 27, 1907 and was built for vaudeville and motion pictures. The theater was briefly renamed the Barrison Theater in 1908 by new owner Joe E. Howard, but would go back to the Majestic name again in 1909. The theater burned on March 28, 1915 and was destroyed.

The Dreamland Theater opened at its original location of 121 N. Phillips in 1907. Owner James V. Bryson opened the theater with an inclined floor and opera seats to only show “high class” films suitable for women and children. The production was enhanced by the Camegraph projector, which was the best projector on the market at the time, and by live music provided by a pianist and singer. Dreamland began by showing one new film each week to packed houses despite competition from other local theaters, but soon moved to two new films weekly. A lease dispute with the landlord forced Dreamland to relocate to the west side of 8th and Phillips. The new location continued to show movies for several years despite many management changes. On June 20, 1911 a small fire burned the film stock and the theater went out of business.

The Colonial Theater was designed by Sioux Falls native Henry J. Schwartz and built by A.K. Pay in 1915. The theater created its own stock company, performing several different shows throughout the year. Movies were becoming the main draw at the theater, and in 1926, the theater was remodeled. The Egyptian Theater building capitalized on the hype from King Tut being found in 1922. The art deco sign was added to the exterior in 1938. The last movie shown was in 1961 and like many buildings of the era, the theater was demolished to build a parking lot in 1963.

The Strand Theater was originally built for movie and vaudeville and opened on Christmas Day 1916. In 1929 it was sold and renamed The Grenada as a new deluxe talking picture theater. The theater had a new Spanish theme and was designed to be exotic. The Grenada was used for some stage shows after renovation, but reverted back to movies in the later years. Also was named The New Strand (1957), Cinema (1967), and Downtown Cinema (1972). The theater closed in July of 1975.

Sioux Falls would continue to build theaters for live performances such as the Orpheum Theater in 1913 and movies like the State Theater in 1926 building off of the success (and failures) of these early attractions. Stop in to the Old Courthouse Museum to see the new exhibit: Theaters- Stage to Screen to learn the history of over 25 theaters from the 1880s to today! 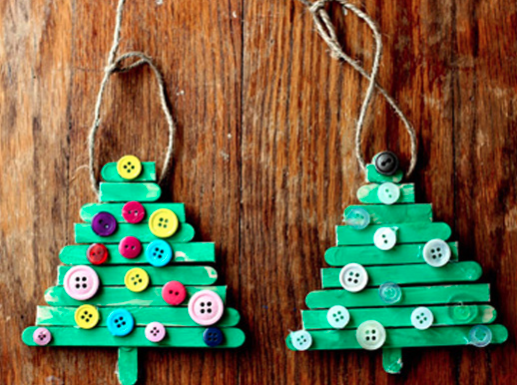 previous Post
Learn
Christmas Tree Ornaments
by krystal schoenbauer
•
next Post
Learn
Warm Up Together: Encouraging Outdoor Activity During the Winter
by laura dimock
•
next Post 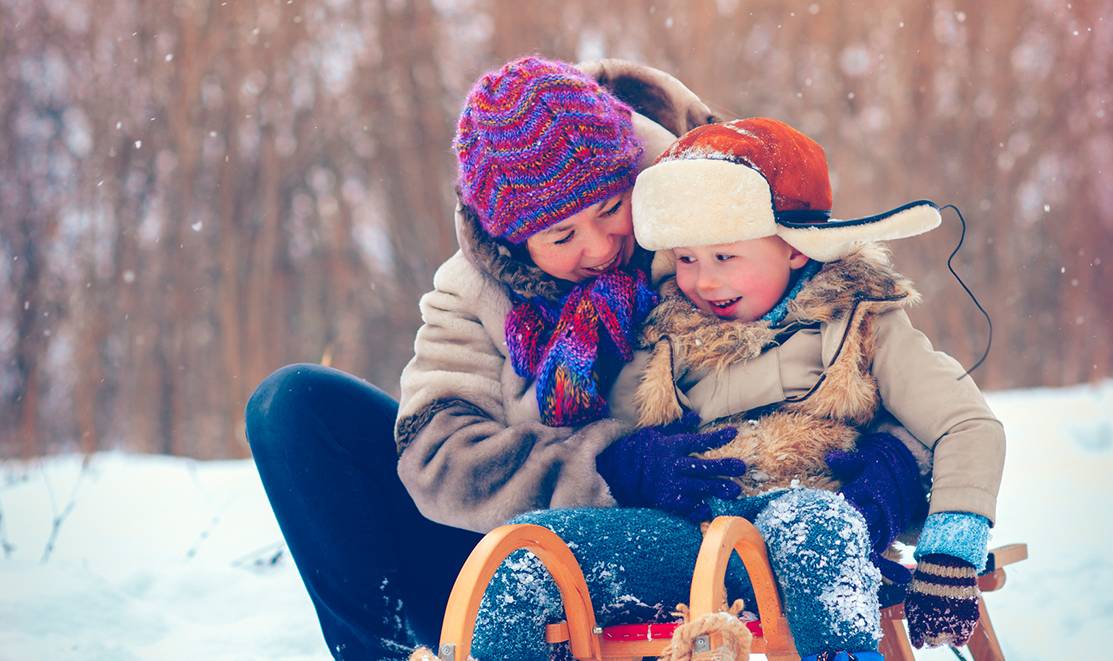