Film shot in 1913 shows Spearfish Main Street looking north from Hudson Street. The film was likely shot as a promotion for the town, and the street scene was probably intended to show how busy and prosperous the community was. At the time, Spearfish had a population of about 1100 people.*

The film shows cars and other motorized vehicles. A few horses can be seen, including a horse pulling a wagon across from east to west across Main Street traffic.

Here's a 2014 Google Maps StreetView at the approximate location of the 1913 Main Street film. 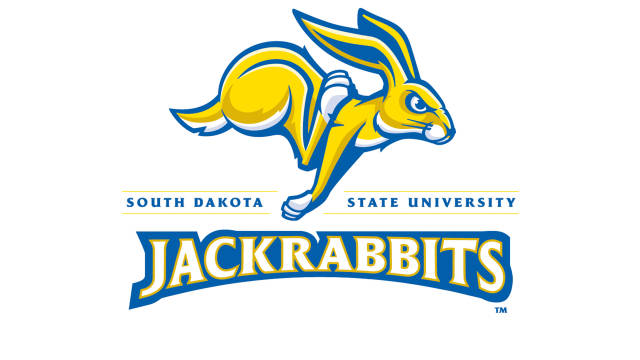 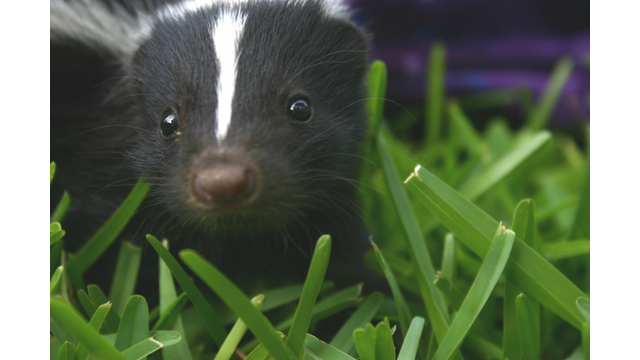