If every one of the settlements, mining towns, and villages that were started in the Black Hills since 1874 still existed, there would be more than 500 towns in this part of South Dakota.

Some of the hundreds of mining camps actually became Custer, Deadwood, Lead, and Hill City, for example.

The impetus behind all this building and starting new settlements, was HOPE!. Hope that the gold mines, silver mines, or whatever precious metal they were seeking would make everyone in the whole territory rich.

But that didn’t happen in 99 percent of the attempts to build new towns, mainly because the gold, silver, and other precious metals simply did not produce the economic base necessary to establish a thriving community.

One of those attempts to build a successful community was the town of Spokane…. named after a silver mine near the small town of Spokane in Washington State. This mine was established in the Black Hills in1890.

Today, what’s left of Spokane, South Dakota, located about 12 miles northeast of the town of Custer - where gold was first discovered in 1874 - is a great example of a typical ghost town. This was one of the more promising mining operations. The mine yielded gold, silver, lead copper, mica and zinc.

The Spokane Mine started out with a flourish and so did the town that grew up around it. Miners were making enough to build houses, businesses, and a school. In 1927, thirty-seven years after its founding, the mine produced nearly $150,000 a year, a veritable fortune in today’s dollars.

But for the next dozen years or so, the mine began to “peter out” and by 1940, fifty years after it was founded, the Spokane Mine closed.

Miners began moving away, leaving their houses, the businesses and even the schools were left to rot away. The children enrolled in other schools in the Black Hills in towns where the economy prospered, or they moved on with their families who sought to make a living elsewhere.

In a manner of speaking Spokane and at least 200 other mining communities live-on as ghost towns in the Black Hills. All types of buildings that once held the dreams of miners and the owners of the companies that were formed were dashed as these towns were abandoned. Today, these ghost towns have become a popular attraction for tourists and historians who wish to re-live at least a part of the adventure and HOPE that was experienced by those who once occupied these buildings and labored in the mining industry. 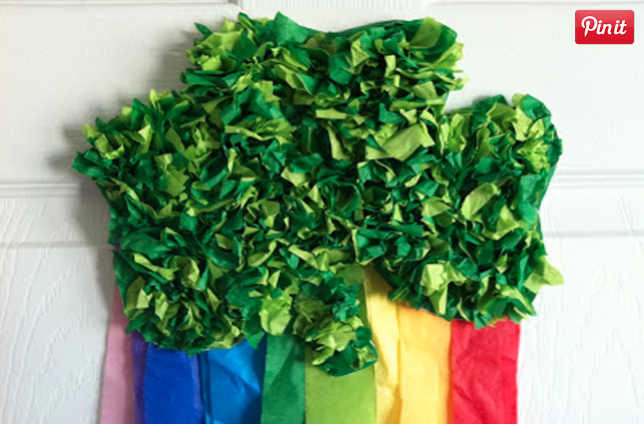 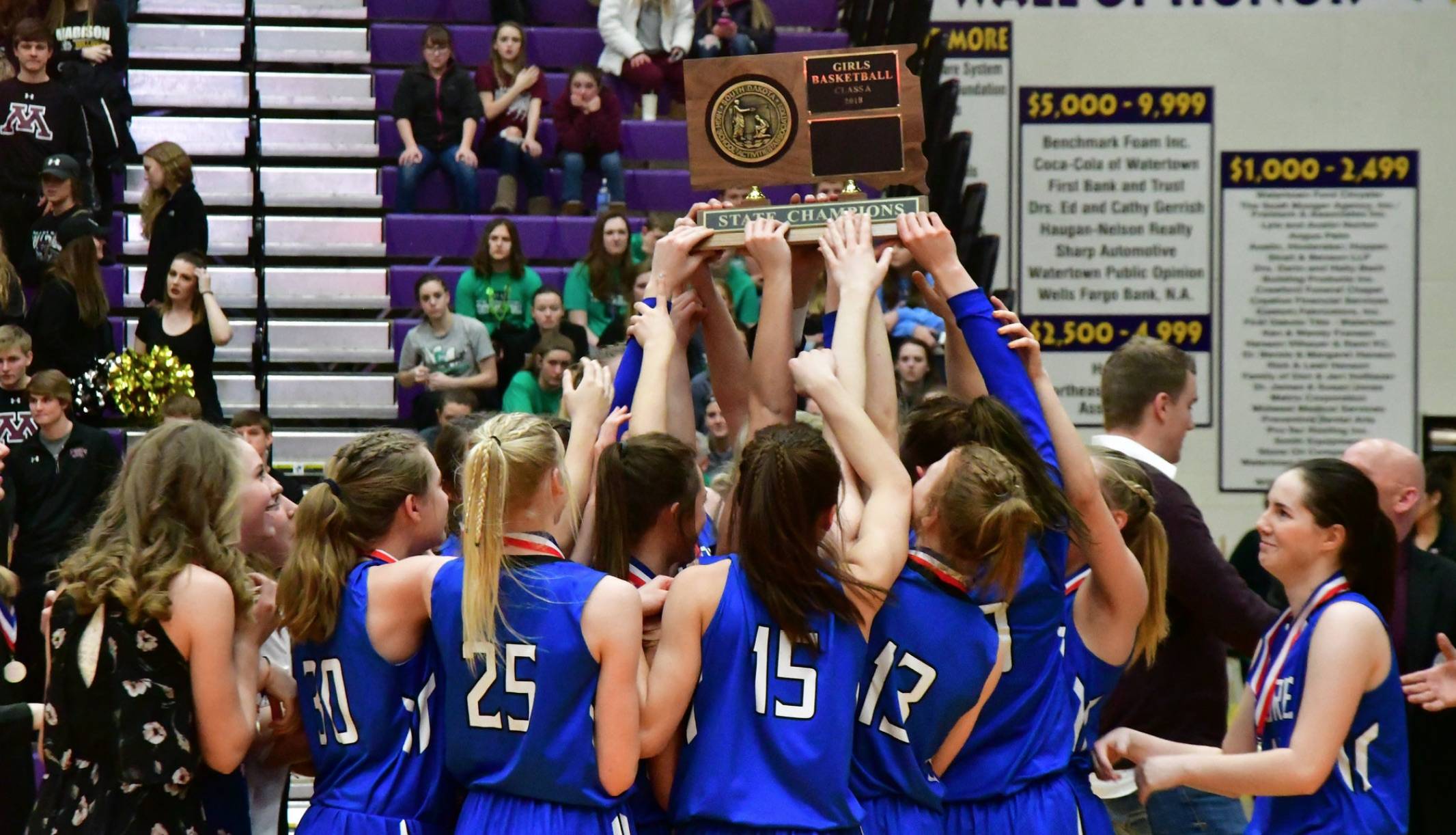