There’s a little log cabin in the Way Park across from the 1881 Courthouse Museum in Custer that holds a distinctive place in history. It is the oldest known building still in existence in the Black Hills of South Dakota.

Known as the “Flick Cabin”, construction work on this 24’ X 16’ log home was started by Doctor Daniel W. Flick in 1875 just as Custer City was getting its start. He did not complete the cabin however when General George Crook arrived with the U.S. Army to remove all non-native people from the Black Hills. Dr. Flick and other miners who had settled in Custer were forced to walk to Fort Laramie.

With the miners gone, a military unit headed by Captain Edwin Pollock settled into what is now Custer, the “Mother City of the Black Hills”. Captain Pollock finished building the Flick Cabin and moved his office and headquarters there.

During the ensuing months Capt. Jack Crawford also moved into the cabin and it was about that time that Dr. Flick returned from Fort Laramie to reclaim his house.

When he arrived, he found his cabin occupied. Flick ordered Capt. Crawford out and when he refused to leave, the good doctor threw the intruder’s belongings out on the street.

This dispute precipitated the first civil lawsuit in Custer County. Eventually the Miner’s Court ruled in Dr. Flick’s favor and Dr. Flick moved back into the home and stayed there for several years before eventually moving to Rapid City where he and his wife lived until the good doctor passed away February 2, 1911.

During the next few years, the cabin passed through the hands of several residents. At one time a false front was built onto the cabin as apparently was used as a retail store.

Old time residents Frank Todd and William Thornby joined Horatio Ross, the man who discovered gold in the Black Hills to have their photograph taken in front of the historic building.

There is no evidence that the cabin was moved at any time since photographs indicate that it was sitting on its present location in what is now “Way Park” in downtown Custer, as early as 1903.

In 1999 it was discovered that the then 125 year old structure was suffering from water damage along the foundation logs.

A local log home building company was hired to replace some of the logs along the foundation which had rotted out over the years of the structure’s existence.

When workers lifted the cabin up to replace the logs, they found several of the foundation logs had been hollowed out and two pistols and an old shotgun were found to have been hidden in the log foundation.

The local movers turned the firearms over to the 1881 Courthouse Museum where they are presently on display.

Considerable moisture through the long internment of the pistols and shotgun, did extensive damage.

The oldest firearm is the 1858 Remington .44 caliber Army Revolver.

The next oldest is the 1862 model Colt .36 caliber Police Revolver.

There is no documentation as to who may have owned these weapons and how they happened to be hidden in the log foundation of the “Flick Cabin”.

Dr. Flick lived in the cabin and treated patients there from 1876 until the early 1900’s when he moved to Rapid City. Through those decades he served the citizens of Custer who were injured in mining, ranching, or logging. He saw most of the population through various epidemics which struck over the years and kept his professional services available for all citizens no matter what their economic status was.

Old timers told of the times when Dr. Flick would travel in his buggy far out into the Black Hills to treat a patient, most likely a injury victim, and return to Custer in the dead of night, asleep on the seat of the buggy while his faithful horse found his way back to the stable located next to the Flick Cabin.

Educational Resource: Lesson Plan Build It: Scale - During this activity your students will construct 3 “scaled” models of the Flick Cabin in Custer, SD. This is a perfect engineering/math activity for an afterschool group, club or elementary class. 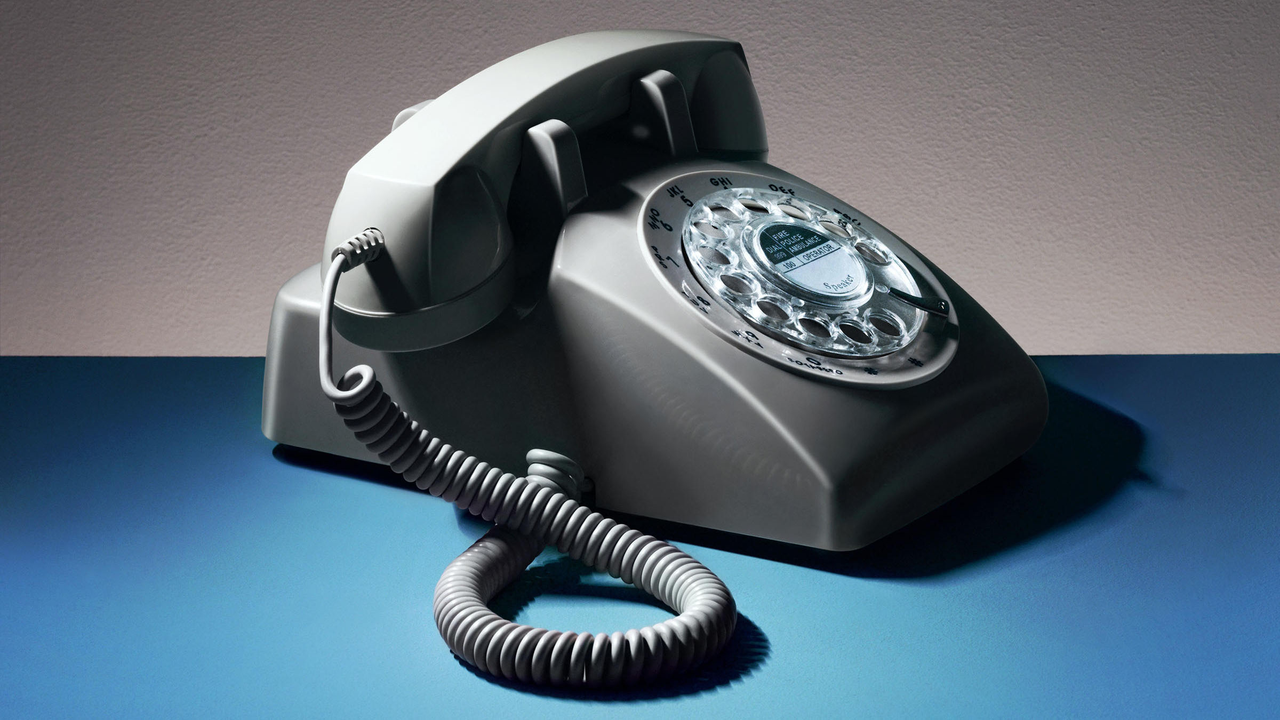 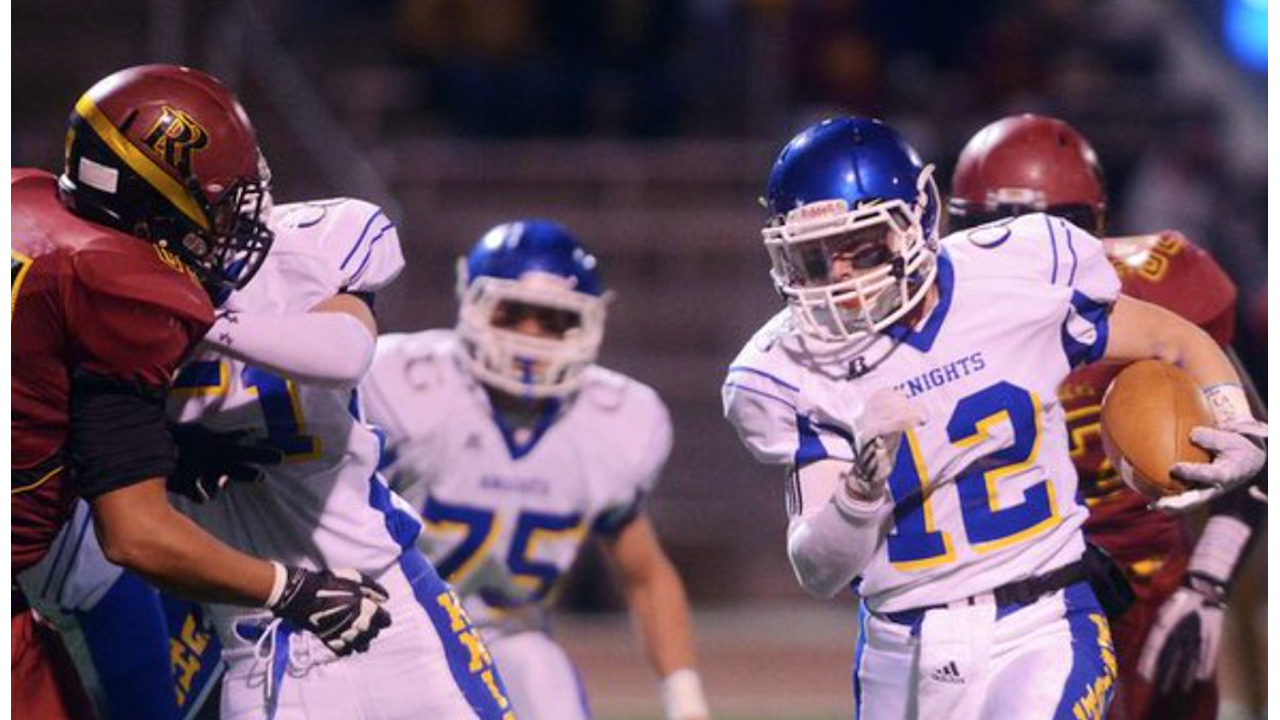