P.P. Vallery planted a sugar beet crop in Belle Valley in 1887. By then, sugar beets were becoming well-established, worldwide, as a more easily-grown alternative to sugarcane. The farmland of Butte County was well-suited to the root vegetable.

In 1904, Belle Fourche’s founder and chief booster, Seth Bullock, boasted that a sugar beet factory would be so successful here that a weekly payroll that topped $25,000 was feasible. He put his money where his mouth was that same year: he sold part of his ranch to the Great Western Sugar Factory, a company that had pioneered the sugar industry in Northern Colorado.

Two years later, “Sugar King” Charles Bewick, who had erected the first sugar factory in the U.S., sent seed to R.F. Walter, an engineer in charge of the reclamation work at the Belle Fourche Reservoir. Walter passed the seed on to 20 local farmers, each of whom agreed to cultivate one acre of sugar beets, for experimental purposes.

It looked as if sugar beets really would become an industry in the Belle Fourche area. Still, it would be 10 years before Bullock’s boast began to pay off.

In 1916, Butte County benefited from the arrival of some industrious new immigrants: Germans from Russia, who were not only skilled farmers, but farmers with sugar beet experience.

In that same year, W.D. Hoover of the Great Western Sugar Company of Denver announced that his company would build a million dollar factory in this area if farmers pledged to raise 8,000 acres of sugar beets.

The farmers were willing; the sugar company was willing – and then America entered World War I and plans stalled. Sugar beets raised here were not processed in a new plant in Belle; they were shipped to Nebraska for processing at an existing plant there.

The sugar factory plans lay dormant, again. The dream of a Belle Fourche sugar factory would finally happen in the late 1920s, but it took a good deal of boosterism from locals to make good on Seth Bullock’s dream.

In 1926, the Belle Fourche area’s Commercial Club worked hard to promote the region as a perfect place for a sugar beet factory; since the perishable beets are best processed close to where they are grown.

Although previous efforts at establishing such a factory had included dialogue with the Great Western Sugar Company of Colorado, it was the Utah and Idaho Sugar Company (U & I) which ultimately committed to building the plant.

U & I representatives visited the area at the behest of the Commercial Club and announced that the company would build a factory if the railroad would build a railspur to the area. City fathers met with the management of the Chicago & Northwestern Railroad in Chicago, and got that company’s agreement to do so.

Preliminary plans for the factory were set on December 16, 1926; work was begun on January 18, 1927, and the plant was dedicated on October 15th of that year. Seth Bullock would have been proud!

In 1927 Don Pratt was made the first manager of the Sugar Factory. He later built the Don Pratt Hotel on State Street, a building which stands to this day.

U & I promoted better farming practices to increase the area yield, but also contracted for beets from Nebraska to be shipped to Belle Fourche for processing.

The Belle Fourche Factory was profitable from 1927-1950, but then began to lose money. The president of U & I attended a 1952 Chamber of Commerce appreciation dinner, but neither the community nor the company could reverse the financial woes.

In 1960, with costs up and volume down, U & I Sugar looked for new growing areas in eastern and mid-South Dakota. But beets from this area proved to have low-sugar content and were subject to plant disease. In 1964, the factory lost $365,000. The factory processed sugar beets for the last time on Tuesday, January 12, 1965 and then closed. 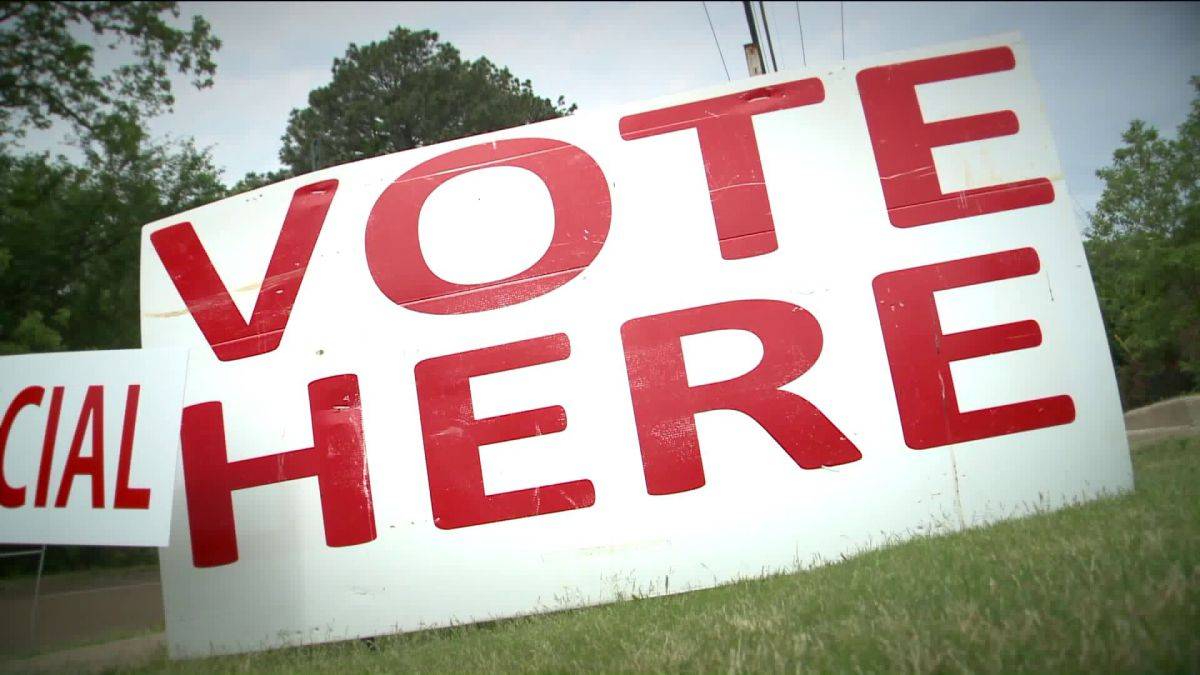 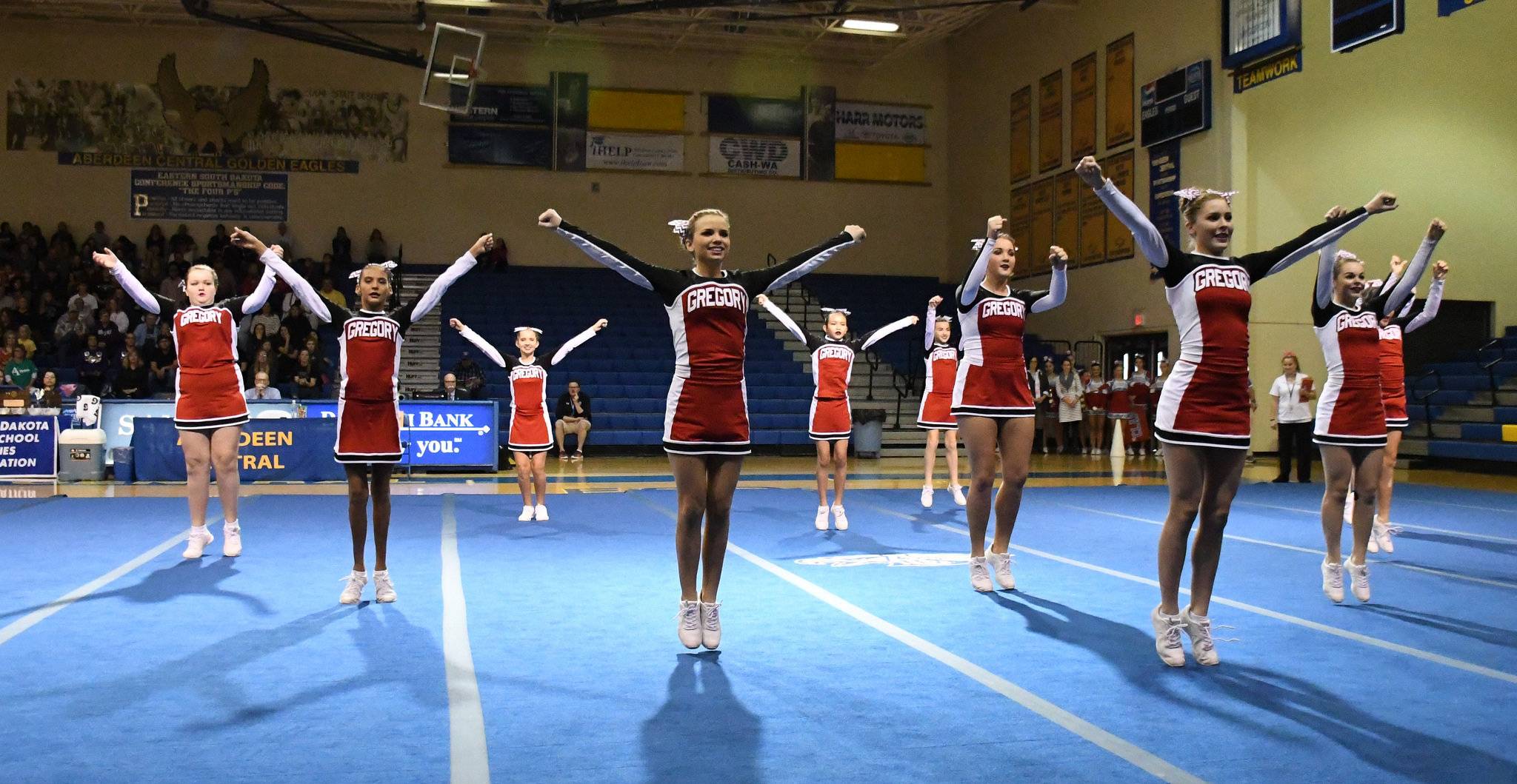