The objects we carry become an integral part of our own story. This cane, held in the collections of the Dakota Territorial Museum, was owned by one of the most influential men in early Dakota Territory and witnessed the assassination of President Abraham Lincoln.

Born in Kentucky in 1814 and later moving to Illinois, John Blair Smith Todd had a successful military career that began with his education at West Point and continued with service in multiple American conflicts, including the Seminole War in Florida, the Mexican American War, and fights with the Sioux in Dakota Territory, including the action at Blue Water. He resigned from the army in 1856 and became a trader at Fort Randall, Dakota.

He was admitted to the bar and began practicing law in the infant territory at Yankton in 1861. He re-enlisted for less than a year at the start of the Civil War before being elected to serve as the Territorial delegate to the United States House of Representatives in 1861. He would serve two terms, leaving office on March 3, 1865.

Perhaps in recognition of his term ending, he was presented a cane by a few prominent Dakota politicians.

According to engraving on the cane, it was gifted to JBS Todd from William E. Gleason (first attorney general of Dakota Territory) and George M. Pinney (first Speaker of the House of Dakota Territory) on March 4, 1865. It also includes crude depictions of three buildings. Although there is no exact record, it appears they mark three places important in Todd’s life: a building at West Point, a building at Fort Snelling, Minnesota, and the Dakota Territorial Capitol building.

Todd took an immediate like to the cane, and it became a part of his formal attire. A painted portrait of Todd prominently shows him holding the beloved object. It is therefore extremely likely that this cane was present at the harrowing event that occurred only a few weeks after its presentation—the assassination of President Lincoln.

JBS Todd was present at Ford’s Theater that fateful night of April 14, 1865, in the adjoining booth to the presidential party. He was recorded as one of the men who helped to carry Lincoln to the Peterson House across the street where he would die from his injuries the following day.

JBS Todd returned to Dakota Territory a short time later and continued in local politics. Although his run for a congressional seat in 1868 was unsuccessful, he did serve as a speaker for the Territorial House of Representatives in 1866 and 1867. He passed away in Yankton in 1872 at the age of only 57 years and is interred at the Yankton Cemetery. His beloved cane is currently on display at the Dakota Territorial Museum. 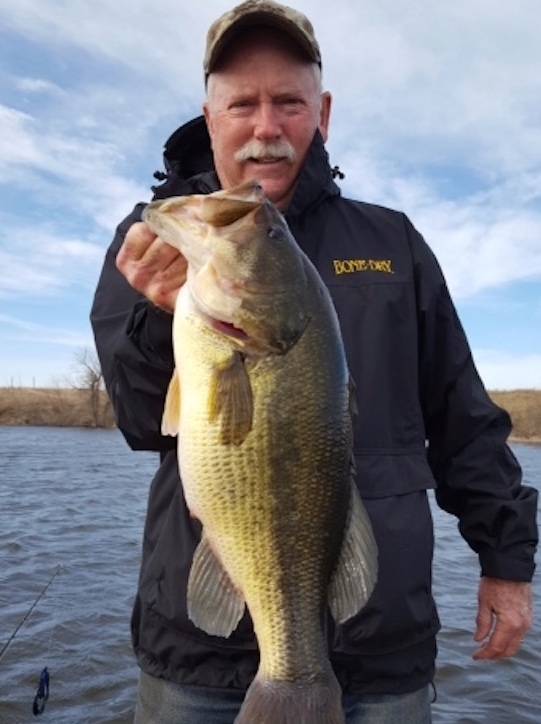 previous Post
On the Other Hand
The Cooper-Woster story: hanging five, hunting big bass and finding that place in the cattails where Mepps spinners go to die
by kevin woster
•
next Post
Living
What I learned from McDonald's "Pollock to Pollock" ads.
by michael zimny
•
next Post 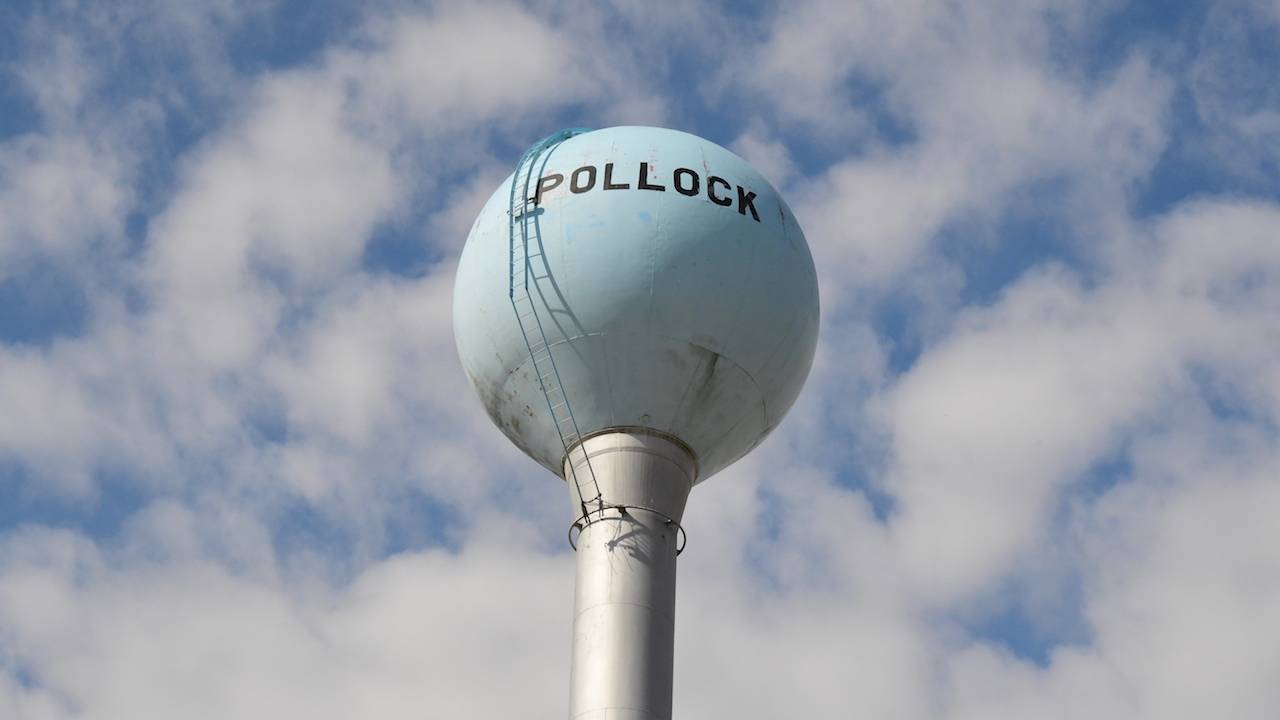