The facility first known as the Spearfish Fish Cultural Station was established in 1896 by the U.S. Fish Commission. It was built and fully operational by the summer of 1899.

The original hatching room was set up to handle two million trout eggs.

The 1899 facility included the hatchery building, an ice house (left), raceways (center), and a shop (right).

U.S. Fisheries boats were hauled overland to Yellowstone Lake in Wyoming, where trout eggs were collected and brought to Spearfish.

This video clip describes the establishment and early operations of the fish hatchery.

This video clip describes the evolution of the fish hatchery and its transition to becoming the D.C. Booth Historic National Fish Hatchery & Archives.

Both video clips were narrated by Deb Jensen. Some of the video content is courtesy of Deadwod History Inc., and the U.S. Fish and Wildlife Service. The video clips were produced by Historical Footprints, Inc., Lead, SD. 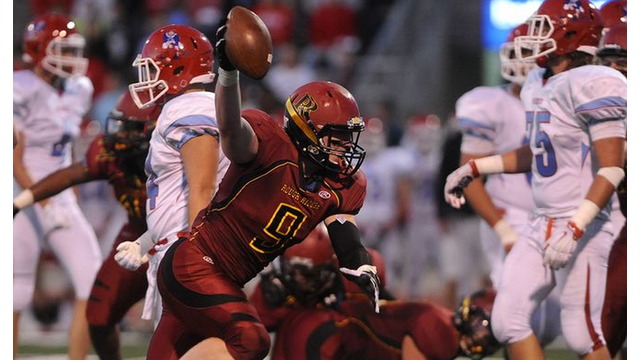 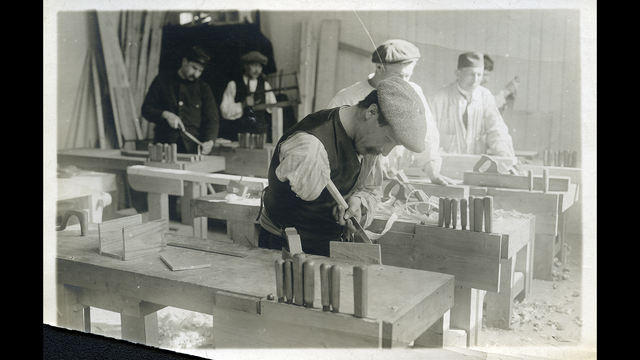