The Deadly Sioux Falls Tornado of 1932

On Saturday evening, July 9, 1932, a tornado touched down just west of the Big Sioux River southwest of Sioux Falls on land that was not yet part of the city proper. The twister ran an east to west course along the farm-to-market road that would eventually become 41st street. It destroyed almost everthing in its path between the present day Empire Mall and a spot north of Shindler along SD Highway 11.

Two people were killed and at least twenty were injured. Elliott Dunkelberger, 22, sought shelter under a cabin near the river. He was killed when the cottage was blown off its foundation and fell on him. Charles Cronn, 73, died 6 days later of severe head trauma.

Listen to an "In The Moment" interview with Kevin Ganz, Curator of Education at Siouxland Heritage Museums in Sioux Falls:

This bridge crossed the Big Sioux River at what is now 41st Street. In 1932, it was well outside the city limits of Sioux Falls.

The tornado blew off the bridge deck and sent steel girders flying.

The bridge girder and tree are on display at The Old Courthouse Museum in Sioux Falls.(Sept., 2019)

The tornado destroyed the Neptune Park casino, which was located near the site of the present-day Olive Garden on 41st street. 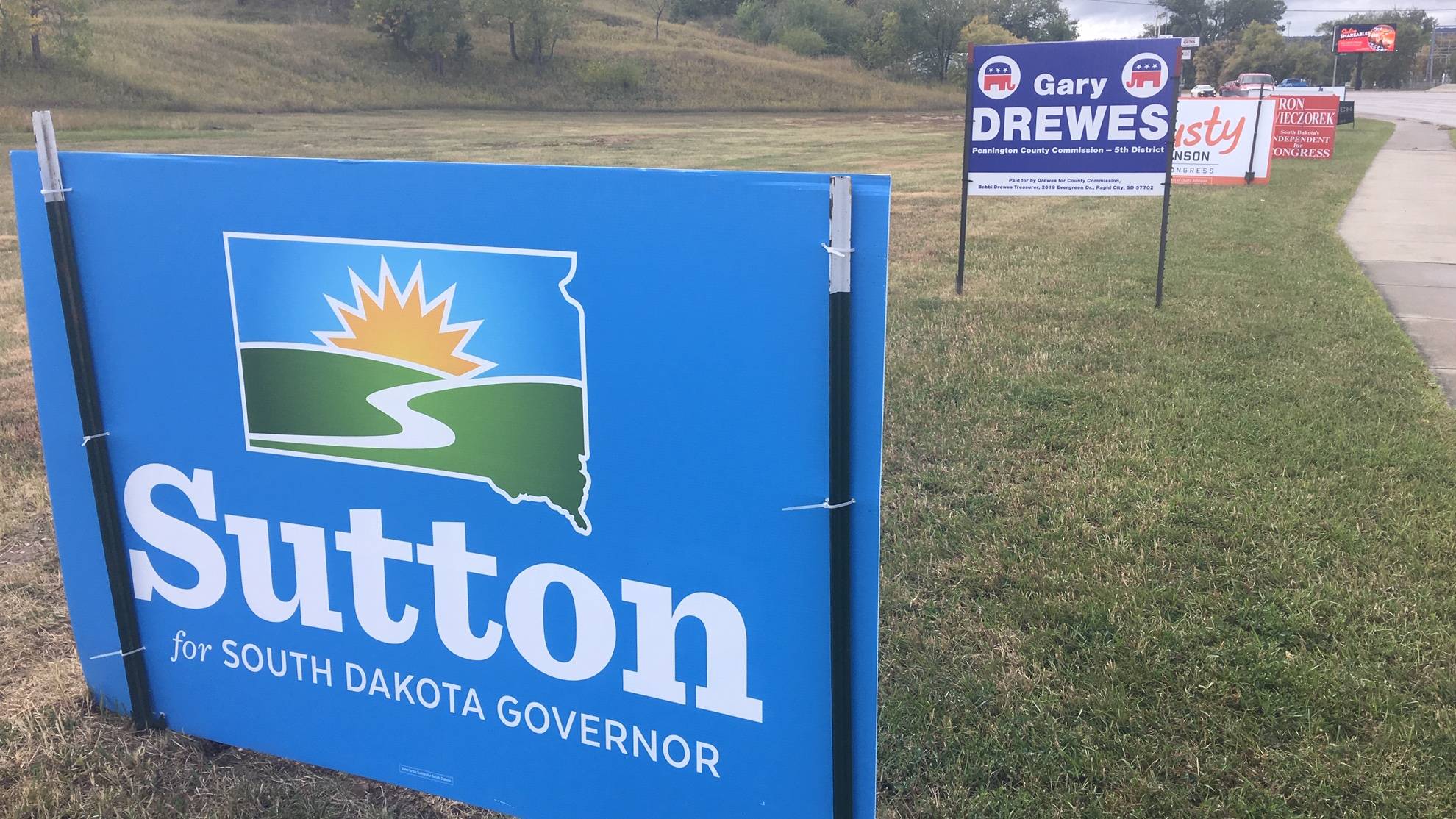 previous Post
On the Other Hand
If you can't beat 'em, join 'em: Would the chance to make a difference be worth leaving the Democratic Party?
by kevin woster
•
next Post
Images of the Past
Halvor Christian Solberg: Creating Captains of Industry
by Gwen McCausland
•
next Post 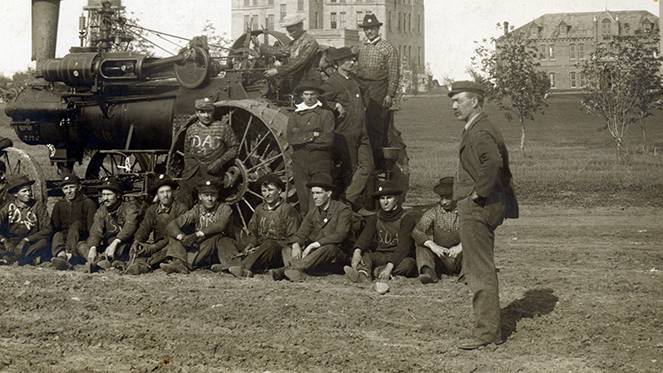