The Double Christening of the Battleship South Dakota, 1941 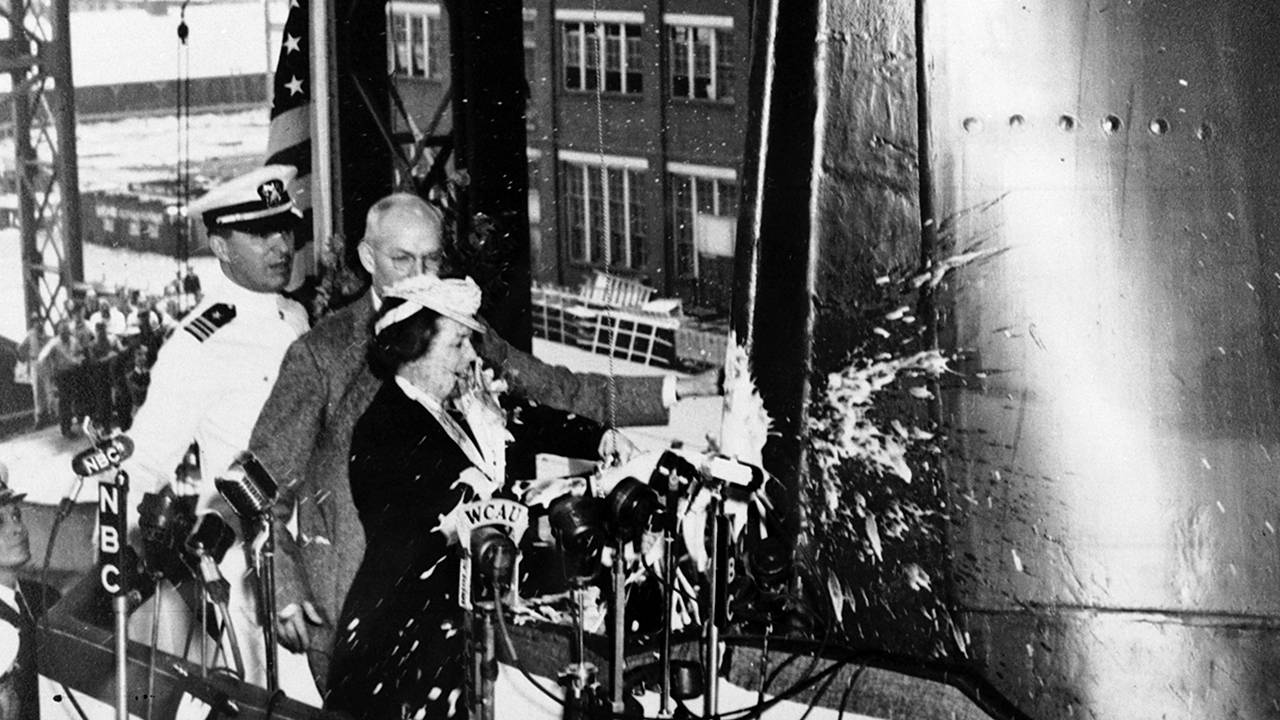 No United States warship goes to sea without a christening - a ceremony held as the ship is launched. The tradition goes back to ancient times, when ship builders would offer an animal or other sacrifice in the hope that it would bring good luck to the vessel and crew. It's believed that the Vikings annoited their longships with human blood. Since the mid-1900s, champagne has been the liquid of choice.

On very rare occasions, a ship is christened more than once. When that happens, there's usually a reason for it and and a story to go with it. Such was the case with the U.S.S. South Dakota, launched on the eve of U.S. involvement in World War II.

The newly-built battleship was set to be launched on June 7, 1941 at a shipyard at Camden, New Jersey. It was a big, expensive, state-of-the-art warship - fast, strong, and exceptionally powerful. Important ships get big ceremonies and plans for the event were made and well-publicized well ahead of time. South Dakota and South Dakotans were selected for high-profile duties at the event, and no one had a more prominent role than First Lady Vera Bushfield, the wife of then-governor Harlan Bushfield. She would be the ship's sponsor, which, among other things, meant that she would be the one to smash the ceremonial bottle of champagne across the ship's bow just as it was being launched into the harbor.

Mrs. Genevieve Trask, a resident of Pierre, South Dakota and a friend of the Bushfield's, had asked if a bottle of champagne that she'd been saving for a special occasion might be used for the christening. It sounds simple enough, but permission had to be obtained from the highest levels of the U.S. Navy and the New York Ship Building Company.

Mrs. Trask's seemingly simple request had to be channeled through the South Dakota Governor's office, through South Dakota's Congressional delegation and finally into the hands of those actually running the christening event. In the end, the answer was "yes, but." The bottle of champagne originally selected for the event would have to be smashed as well. If Mrs. Bushfield, as the sponsor, wanted a second bottle smashed, that would be up to her.

On the day of the event, a Saturday, hundreds of people waited for the tide to raise the the Delaware River at the shipyard. They waited longer as shipyard workers struggled to free the ship from its ways - the structure that held the ship upright during construction. The Sioux Falls Washington Senior High School Band Played. There were speeches and there was more waiting. A radio announcer kept talking, filling time while Philadelphia station WCAU recorded the entire event. No less than 45 minutes after the scheduled time, the ship was ready to be launched. Mrs. Bushfield swung a bottle of champagne like a baseball bat - like Joe DiMaggio, it was said. The bottle shattered and the crowd cheered. Almost almost simultaneously, Harry Heins, an employee of the ship building company, smashed the "official" bottle against the port side of the ship. The second strike can be heard in the WCAU recording, just barely, over the cheering crowd and the Washington High School Band.

Genevieve Trask's dream of using her special bottle of champagne for a special occasion had come true. She'd been waiting for nearly 30 years.

When Miss Genevieve Babel was engaged to Mr. Howard Trask in 1912, the groom-to-be presented his fiance' with a bottle of Cook's Imperial American Champagne, vintage 1906. For reasons known only to the Trasks, the bottle was never opened. Instead, it was stored and cared for with the notion that someday, it could be used for something special. When a new Pierre to Fort Pierre bridge was to be dedicated in 1926, Mrs. Trask offered her bottle of champagne for the dedication, then Governor Carl Gunderson turned her down. With the country in the midst of Prohibition, Gunderson felt that it just wouldn't be right.

What's also remarkable about Mrs. Trask's story and that of the double-christening of the U.S.S. South Dakota is that it is very well-documented. Mrs. Trask kept a scrapbook with photos and other mememtos of not just the christening day, but of many days before and afterward. There's a program from the christening, there's an ad for Cook's Imperial American Champagne. (The company paid for Mrs. Trask to attend the event in Camden.) There are diaries and correspondences. All of it now in the South Dakota State Archives at the State Cultural Heritage Center in Pierre.

The recording of the event is also in the State Archives. It's the same acetate disc that was delivered from WCAU in Philadelphia to radio station WNAX in South Dakota in early June, 1941. WNAX broadcast the recording statewide just a couple of days after the event. Learn more about the recording and listen to excerpts.

The battleship South Dakota went on to distinguished service during World War II in both the Pacific and Atlantic. The ship and her crew saw action in almost every major naval engagement in the Pacific. She was the first ship to fire on the mainland of Japan and was anchored in Tokyo Bay when the Japanese finally surrendured in 1941.

The South Dakota was decomissioned and scrapped in 1947. A memorial in Sioux Falls, South Dakota, offers displays about the ship's history and photos of the various captains and crew members. Artifacts taken from the remains of the ship are also on display, including a portion of the original radar antenna and one of the huge 16-inch gun barrels. Learn more about the memorial and watch a video about the complete history of the battleship at http://www.usssouthdakota.com/

Howard and Genevieve Trask lived in Pierre and were active in many civic organizations for many years. Mr. Trask passed away in 1961. 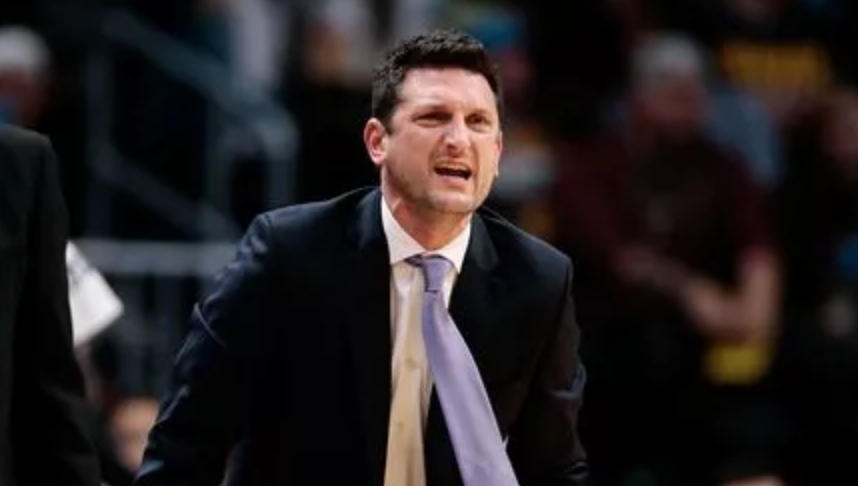