All images courtesy: Deadwood History, Inc., Adams Museum Collection
Images of the Past

In the 1870s, Deadwood was a raucous mining camp, accessible only by horse, wagon, or stagecoach, and the men outnumbered the women. It was a young community of grizzled, hard-working miners and risk-taking entrepreneurs filled with a spirit of determination.

Considering the makeup of the town, it is hard to believe that talented, quality entertainment was an integral and robust part of life in Deadwood - but it was. By 1879, there were at least four theaters operating in the city. Most of the theaters were managed with a sense of morality and respectability. The Gem Theater, however, was said to have had a seedy reputation. Considering it was owned by Al Swearingen, a morally depraved man of the highest order, describing the Gem Theater as seedy may be overly generous.

A young woman who came to Deadwood to showcase her musical talent in one of the theaters was Miss Inez Sexton, also known as the Michigan Songstress. Inez was just 24 years old but she had a remarkable past for someone of such limited years.

Inez was born in Grand Rapids, Michigan, to a father who was a destitute and drunken newspaper journalist and a mother who was, by all accounts, mentally unstable. She shared this unfortunate situation with four younger siblings, leaving Inez as the family’s main caregiver.

In spite of all her troubles, she had one positive thing going for her - an incredibly beautiful voice - and it was her ticket out of the dismal situation she was born into. Inez was given the opportunity to study at Mount Holyoke in Massachusetts as a pupil-teacher. She worked hard and performed often, which paid off. Eventually she was able to continue her studies at the Conservatory of Music in New York. Her future looked promising.

While in New York, Inez met a physician who was a man “of the highest standing.”[i] After a brief courtship, the doctor asked Inez to marry him and she happily accepted. A few days later, when she arrived at the wedding site, the euphoria of love and blind devotion she held for the physician had cleared from her head. She began putting the puzzle pieces of their awkward courtship together and came to the conclusion that her betrothed was already married. When confronted with her suspicions, her lover “tremblingly confessed that he was the husband of a living wife.”[ii]

The confession sent Inez to the hospital for six long months with what was described as a brain fever. Although she was not fully recovered, she was penniless, and unable to stay at the hospital any longer. She was forced to head back to the gloomy life in Michigan she had so passionately tried to escape.

Slowly her voice returned and she took to the concert stage in towns such as St. Louis, Cincinnati, Chicago, and Toledo. Inez was using her talent and training, making money, and looking forward to traveling to Europe for further vocal instruction. However, once again, she had to return home, this time to care for her afflicted mother. While there, Inez caught the eye of Dr. Marheincke, yet another unscrupulous scalawag. After many months of courting and several rejected proposals, the doctor finally won Inez over. They were married and immediately left Michigan for an extended trip to Chicago and Inez brought everything she owned with her.

Not long after arriving in Chicago, Marheincke took all of her belongings and left without a word. Again, Inez was penniless and forced to borrow a few dollars from a friend to travel back to Michigan. While there, she joined up with the Oates Opera Company, performing on the vaudeville stage circuit.

While performing with the company in St. Louis, it wasn’t long before Inez once again found herself in an unpleasant predicament. While speaking with a newspaper reporter for the St. Louis Times, Inez made disparaging remarks about the company and its troop of performers, which did not sit well with Mrs. Oates, owner of the Oates Opera Company. Inez stated she “thought it strange that she, who had always lived a pure life and was blessed with musical talents of high order, could not advance rapidly in her profession, while others whose moral character was under a cloud succeeded in everything and became a public favorite.”[iii]

After a few lively words had been exchanged between the two, Mrs. Oates promptly paid Inez her earned wages and let her know her “services were no longer required, in consequence of the very ungenerous way in which you have treated your sister professionals…”[iv] Inez was unemployed, it was the height of the opera season, and she had no prospects. In steps Al Swearingen’s talent scouts who, upon realizing the desperate and vulnerable condition Inez was in, quickly took advantage of the situation and offered her a job performing on stage at the Gem Theater in Deadwood, Dakota Territory. For Inez, any form of employment at this point was appealing, so she quickly accepted their offer.

When Inez arrived in Deadwood on December 30, 1879, she quickly went to work and packed the Gem Theater with her nightly performances. She soon had a pack of male fans fawning over her, two of whom proposed marriage: John Mellor, a miner described as “the poet of Bald Mountain and the Don Quixote of the Hills”[v] and Woman’s Dress, an Indian solider who was in Deadwood to testify as a witness in a murder trial. Inez sensibly rebuked their admiration and proposals.

It was around this time that the true motive of Swearingen’s idea of employment became known. When she was not performing musical numbers on stage, Swearingen expected Inez to personally and intimately entertain the Gem Theater’s male clientele. Inez was not about to have any part of Swearingen’s plan. To avoid him, and any retribution she might receive from him, Inez concocted tales of illness so severe she could not perform and must remain bedridden in her room for extended periods of time.

With the help of caring Deadwood citizens, Inez got free from the clutches of Swearingen. She was housed and supported by a “number of our noble women like Mrs. Tracy and Graham, who are ministering to her wants.”[vi] Even with all the kind-hearted attention Inez received, her mental health deteriorated. It got so bad at one point that the county commissioners were “requested to order the admission of Inez Sexton into the Sisters’ hospital to be treated for insanity.”[vii] The request was not granted.

For the next month, Inez was a nomadic ward of those interested in her well being. In late May 1880, with her mental health having made a vast improvement, Inez made it known that she wished to return to her home in Michigan.

In order to get funds for her to travel, “a number of our good ladies, who understand and appreciate the deplorable situation Miss Inez Sexton has been in since her arrival in the Hills, are getting up a concert for her benefit.”[viii] On May 29 the benefit concert took place with a myriad of local musicians and singers volunteering their talents along with Inez performing.

The benefit concert was a success and sufficient funds were raised to send Inez on her way out of Deadwood. On June 8, her name appears on the stagecoach manifest as departing Deadwood via Sidney for San Francisco. She had apparently changed her mind about going back to Michigan, but she definitely did not change her mind about leaving Deadwood.

Once she left Deadwood, Inez performed all over the country, including Portland, Tucson, Washington D.C., Topeka, and Baltimore. She was just 50 years old when she died in 1905. Inez is buried in Colma, California. 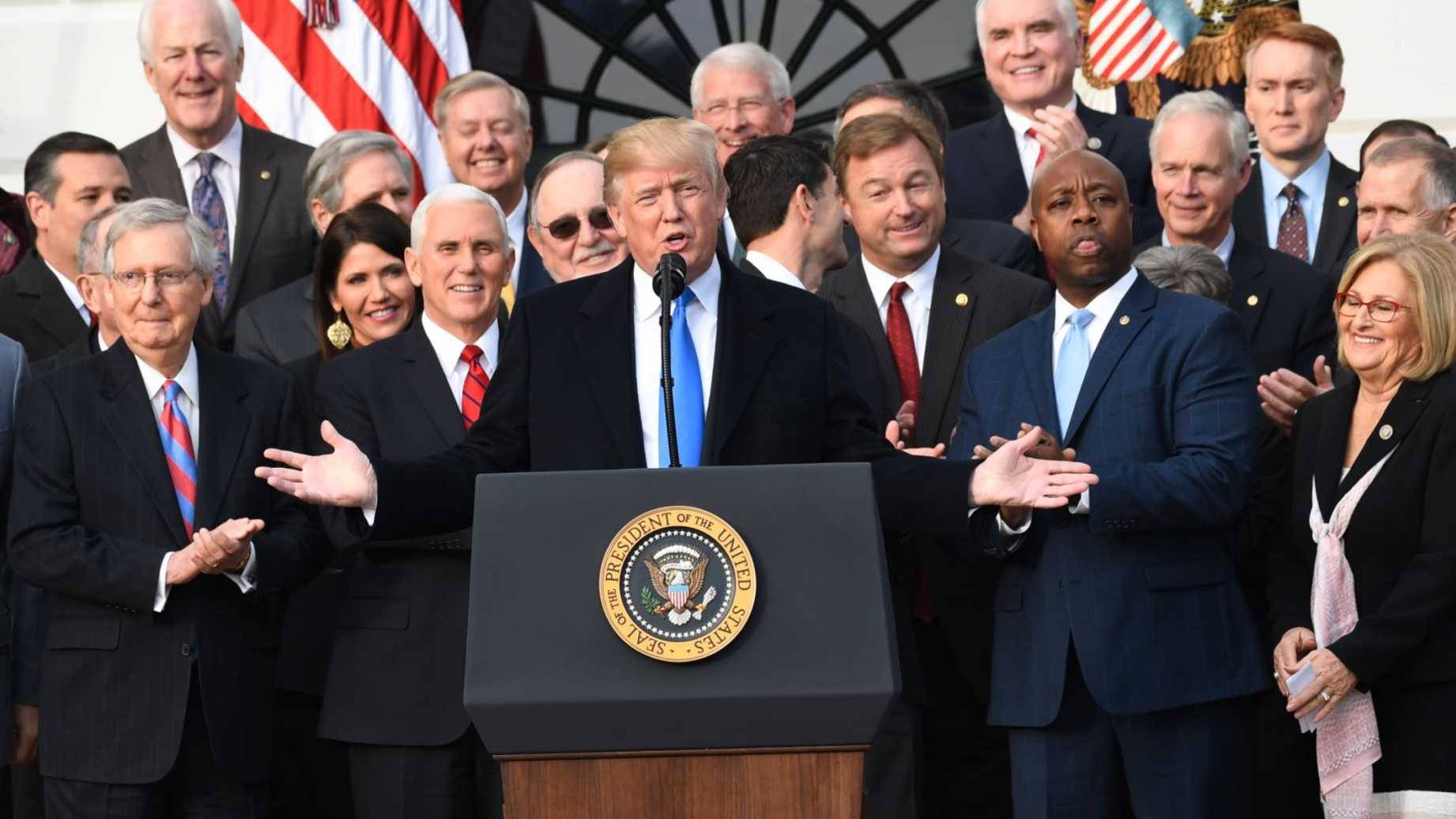 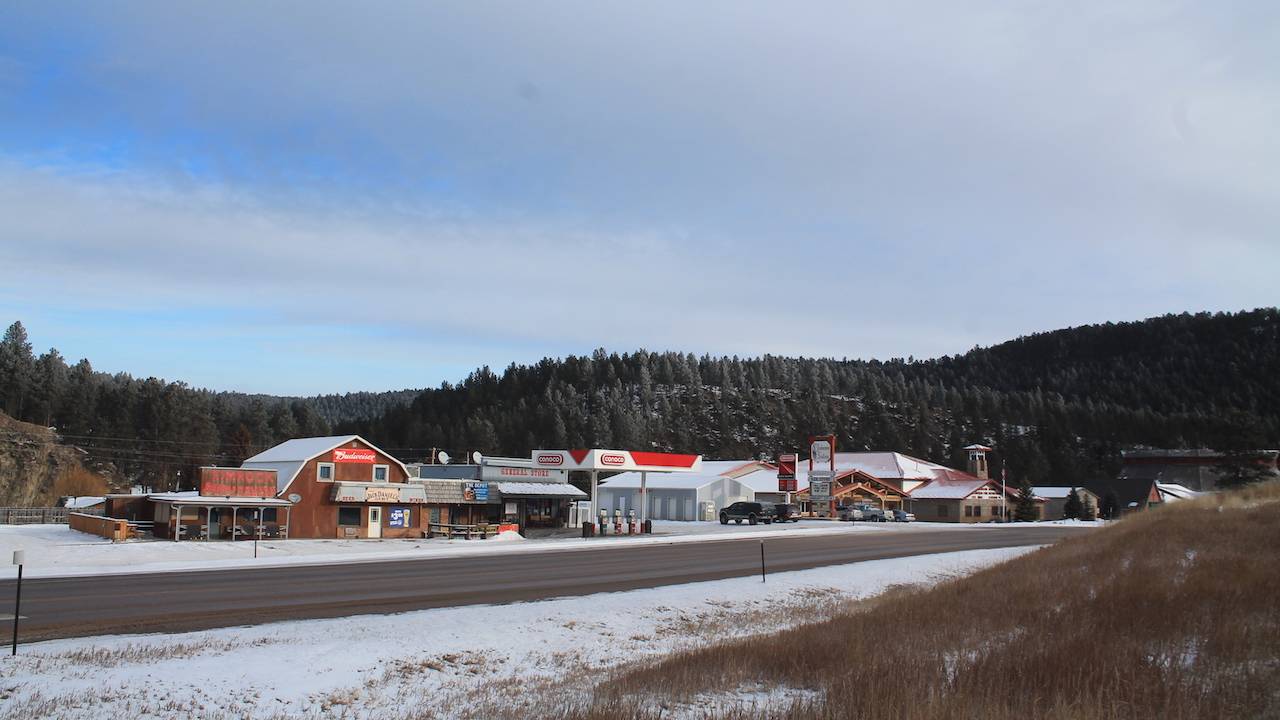