Between the City of Custer and Custer State Park, right next to the “Permanent Camp” of General Custer and the 1874 Black Hills Expedition…..is a wooden palisade known as The Gordon Stockade.

For the visitors to this area of the Black Hills, it is a rare opportunity to see an exact replica of one of the most historic sites in the history of this region.

Originally built in December 1874, the same year of the Black Hills Expedition, the Stockade kept the first “gold seekers” relatively safe from attack from Indians who frequently came into this area.

The builders of the fort consisted of 26 men, one woman and one boy. They drove six wagons and 15 yoke of oxen from Sioux City, Iowa. They left the Iowa town on October 6th, arriving at the location of the Permanent Camp on December 21st, 1874 in spite of the order by Army General Sheridan forbidding any white gold seekers from entering the Black Hills

The U.S. Army patrolled the Black Hills perimeter and did their best to stop individuals and groups from entering, but with little success.

The history of the Gordon Stockade continued to be interesting. The fort had to be abandoned when the miners were forced out by the Army. The Gordon Party took refuge at Fort Laramie, Wyoming, and awaited their opportunity to return to the Black Hills.

But the fort provided shelter for many others. Once the miners were “kicked out” the military unit guarding this area, moved in and used the log enclosure as their temporary home.

In 1876, after the “Little Big Horn” massacre of General Custer and his 7th Cavalry, a battle was fought at the “Slim Buttes”, 150 miles north of the Gordon Stockade. This battle, between the Army and Indian warriors led by the Lakota Chief American Horse, and fierce warriors including Crazy Horse resulted in a defeat for the Indians

But after that battle, which resulted in a defeat for the Native Americans, the soldiers nearly starved as they made their way back into the Black Hills, having to resort to butchering their horses in order to survive.

Led by General George Crook, the cavalry occupied the Gordon Stockade for two months, recovering from the trauma following the Battle at Slim Buttes.

Through the years, the stockade was used by a wide variety of people until it fell into disrepair. In 2004, the old stockade was torn down and at a cost of a little over $800,000, it was replaced by the present-day structure.

Today, tourists and others stop by the Gordon Stockade, getting a feeling for how those who migrated to this territory 140 years ago, actually lived and protected themselves from hostile Indians. Soldiers, later utilized the “old fort” using it as a headquarters, first to keep miners from coming to the Black Hills, and later to protect the new town of Custer which grew up just west of the stockade. 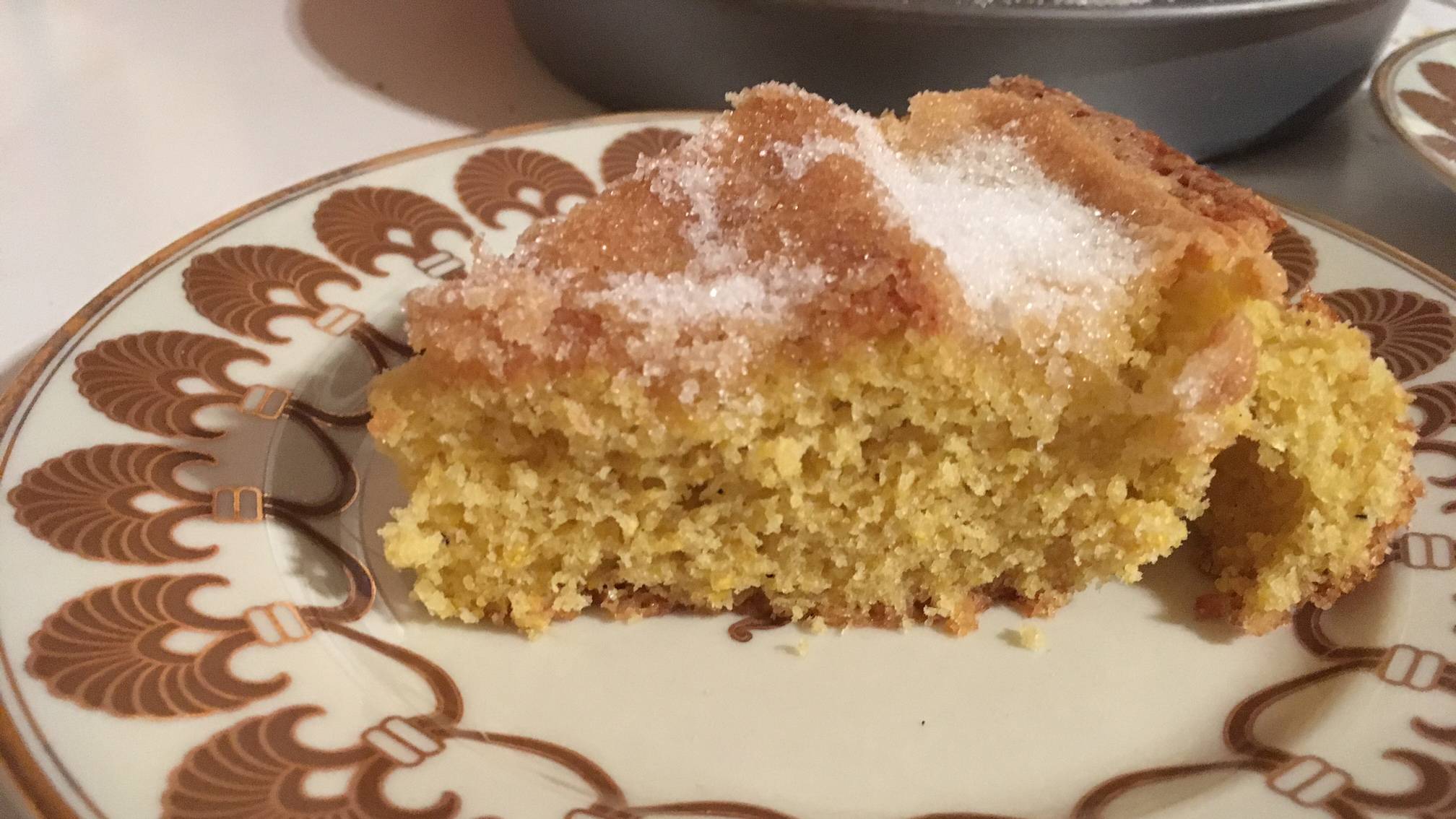