by
Matthew Reitzel - Manuscript Archivist - South Dakota State Archives
• Published on January 29, 2021 • Last modified on February 2, 2021
Images of the Past

Gustav Meier Johnson was born July 28, 1870 at Elk Point, Dakota Territory to Lars Johnson Ruud and Elizabeth Lassessen Hoven. Both Lars and Elizabeth immigrated from Norway, Lars in 1854 and Elizabeth in 1865. Gustav was the fourth of thirteen children raised on the family farm just north of Elk Point. He went to school at Elk Point and later graduated from the Stoughton Academy and Business Institute at Stoughton (WI) in 1892. Gustav came back to Elk Point and was employed at the Ringsrud General Store.

On December 7, 1899 Gustav married Alcester native Sophie Margaret Jamtgaard in Sioux City (IA) and the couple lived in Elk Point for several years and had three children there: Evelyn, Jerrold and Leota.

In 1906, Gustav, Sophie and their children left Elk Point to homestead in western South Dakota. They traveled by train to Pierre, crossed the Missouri River on a ferryboat to Fort Pierre, then traveled by wagon to their homestead along Deadman Creek east of the Grindstone area in what was then known as Stanley County, today located in Haakon County. Several of Gustav’s brothers and sisters as well as a group of Elk Point friends and acquaintances filed for homesteads in the same area. In 1908, the Johnson’s moved to Philip and welcomed two more children: Viola and Fern.

Gustav worked as a photographer for many years, both while on the homestead and when the family moved to Philip. The 1910 United States Census lists Gustav’s occupation as a photographer and he opened a photo studio in Philip located one block north of the Atlas Lumber yard.

Johnson would travel, box camera in hand, from homestead to homestead in search of customers who would buy photographs of their home and family. Often going with Gustav on these jaunts was his eldest daughter Evelyn.

Gustav took a large assortment of images in Philip and the surrounding Haakon County area. His photos tell the story of the people and history of west central South Dakota during its early phase of development. Highlighting the growth of Philip and capturing major events through the glass plates produced by his camera.

Gustav died on October 26, 1962 at the Alleman Rest Home in Pierre at the age of 92. He was buried next to his wife Sophie at the Masonic Cemetery in Philip. 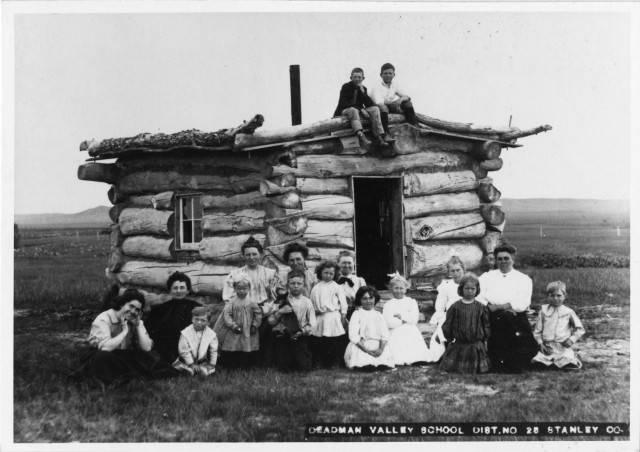 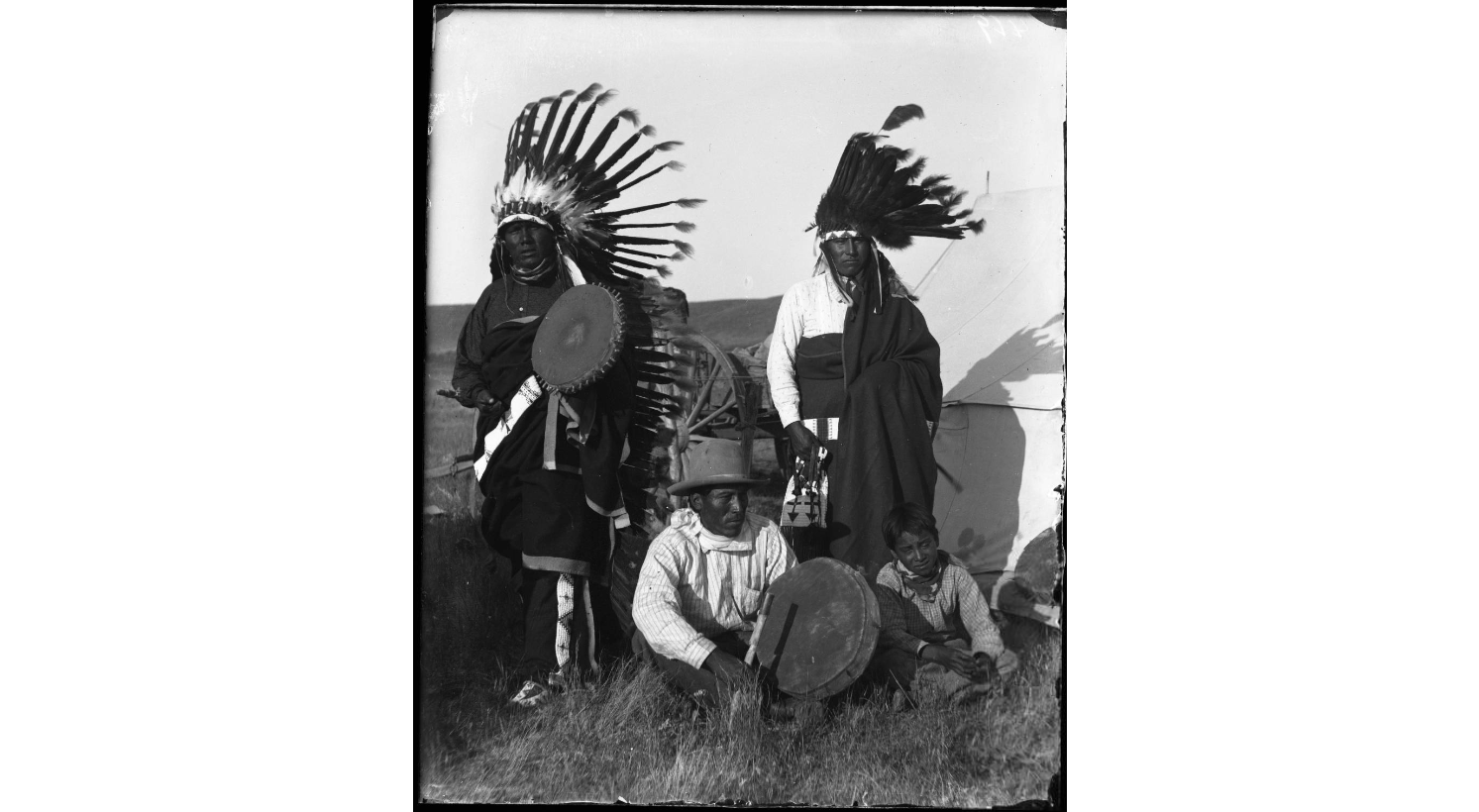 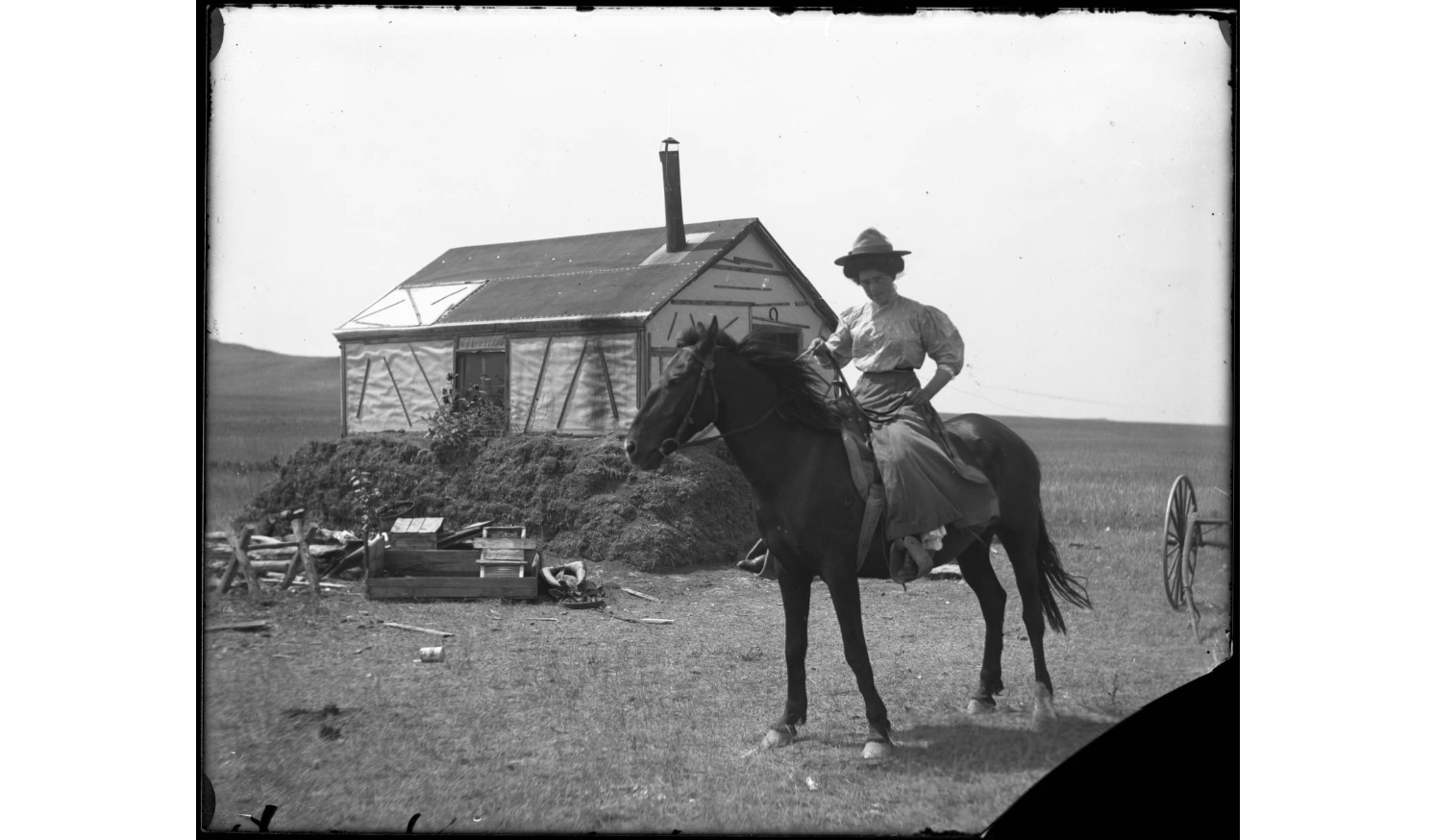 3 / 5
Share This Gallery
Woman and horse at homesteader's shack 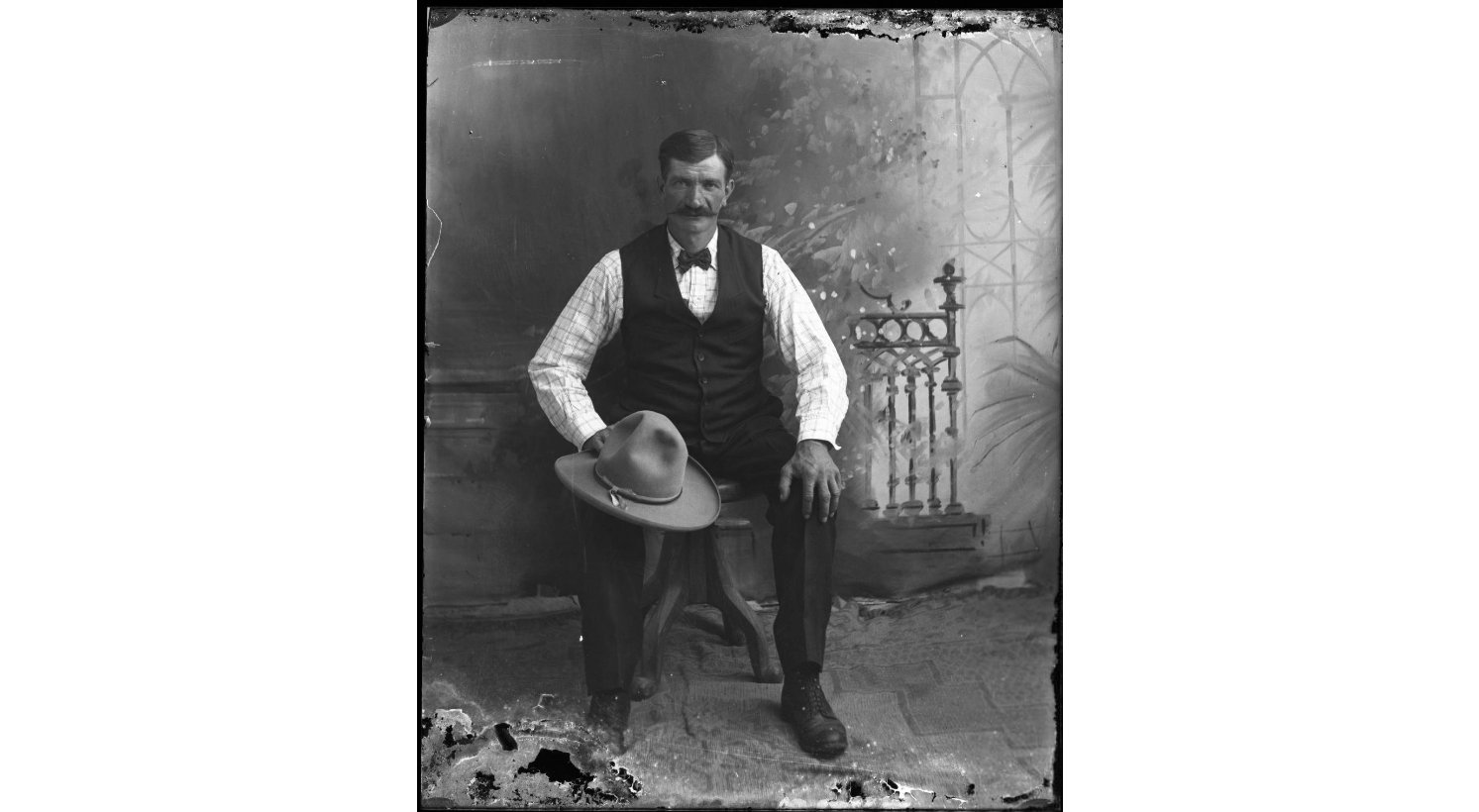 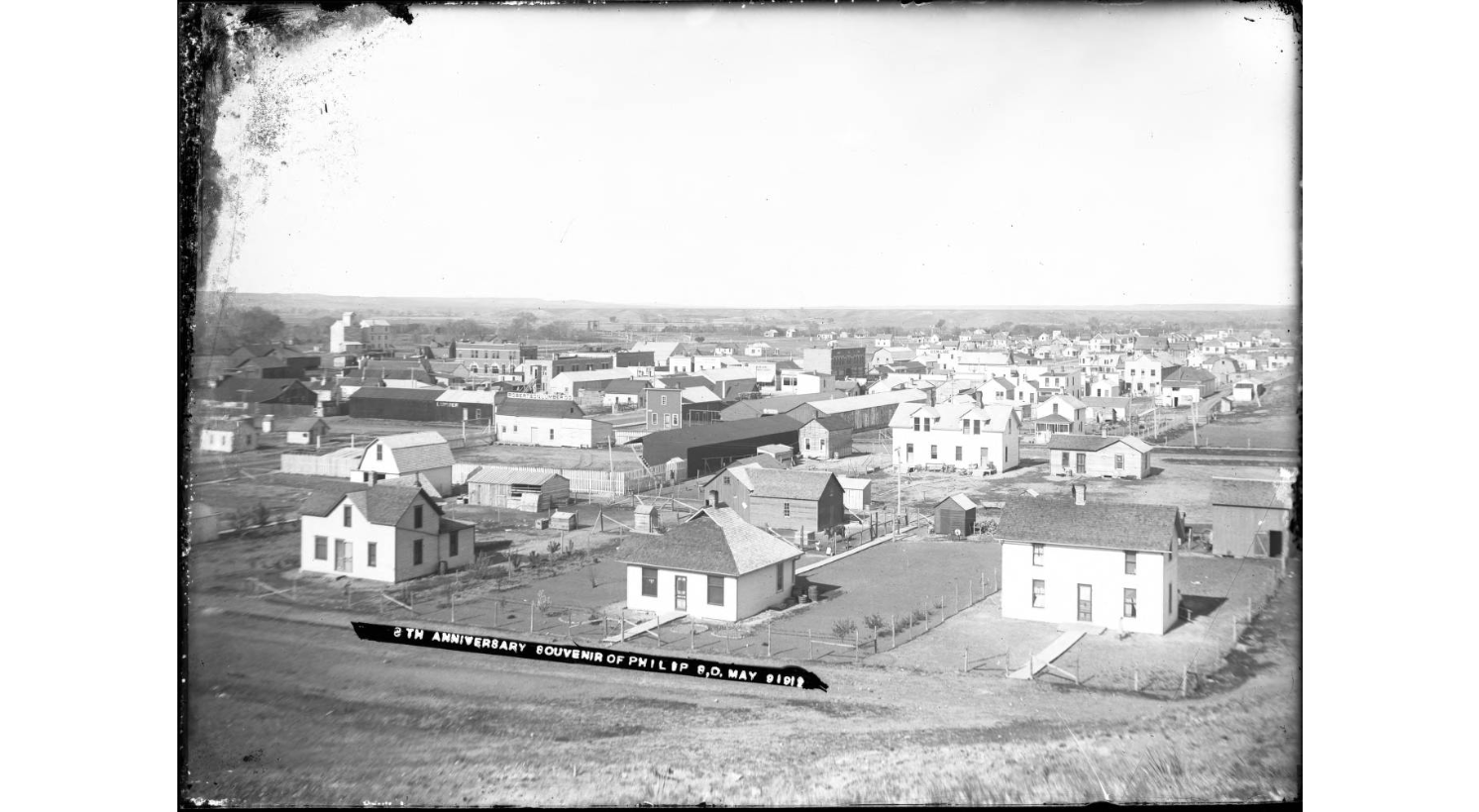 Man and woman with photo album: