The Lumber Industry in the Black Hills

When the first white settlers came to the Black Hills in Dakota Territory in 1874, their main objective was to get rich discovering gold.

But what they also discovered another natural resource that provided a fortune of a different type: thousands of acres of Yellow Ponderosa pine trees.

The first settlers cut down hundreds of trees to build a fort they called the Gordon Stockade.

The next natural step was to begin building log houses of all shapes and sizes.

Then came the people who provided services and products to the gold seekers and other settlers in the Black Hills. The one service in the greatest demand was providing building materials for homes and businesses for the settlers.

The first business to be built in Custer, which was the first town created in the Black Hills, was a sawmill, built by John Frances Murphy. Murphy arrived in Custer with his sawmill on February 5, 1876. Two months later he sold the first lumber for building houses and for shoring up the newly created gold mines in the area.

Soon, sawmills were built throughout the Black Hills, popping up in Rockerville, Rapid City, Deadwood, Hill City, Hot Springs, especially after gold was discovered in Deadwood Gulch. When the gold rush moved from Custer to the northern hills, Custer did not acres of pine trees in the Southern Black Hills.

During the next 25 years, by the year 1900, Custer became the center for the timber industry. Of the thirty sawmills built in the Black Hills during those years, Custer bragged of having a full dozen businesses harvesting and selling building-ready lumber for everyone moving to this newly settled territory.

With the high demand for lumber, came those whose main interest was preserving the forests from over-harvesting. In 1886, twelve years after the big timber harvest began, the U.S. Government established the Division of Forestry in the Department of Agriculture.

Five years later, the Congress established the National Forest Map Service in March of 1891. President Grover Cleveland signed an Executive Order in February 1897, establishing the Black Hills Forest Reserve, consisting of just under one million acres of forest land in the Black Hills - 967,680 acres to be exact.

Most people, even those living in the midst of the beautiful forests of the Black Hills, don’t realize what an important role these majestic plants played in the history of this region. It’s easy to focus on the story of how important gold discovery was to providing financial success, or on the economics of tourism or the gambling industry today. But in fact, while all of these were and are important, the sawmills and the lumber industry laid the foundation for what ultimately became the most valuable industry contributing to the successful establishment of the Black Hills of South Dakota. 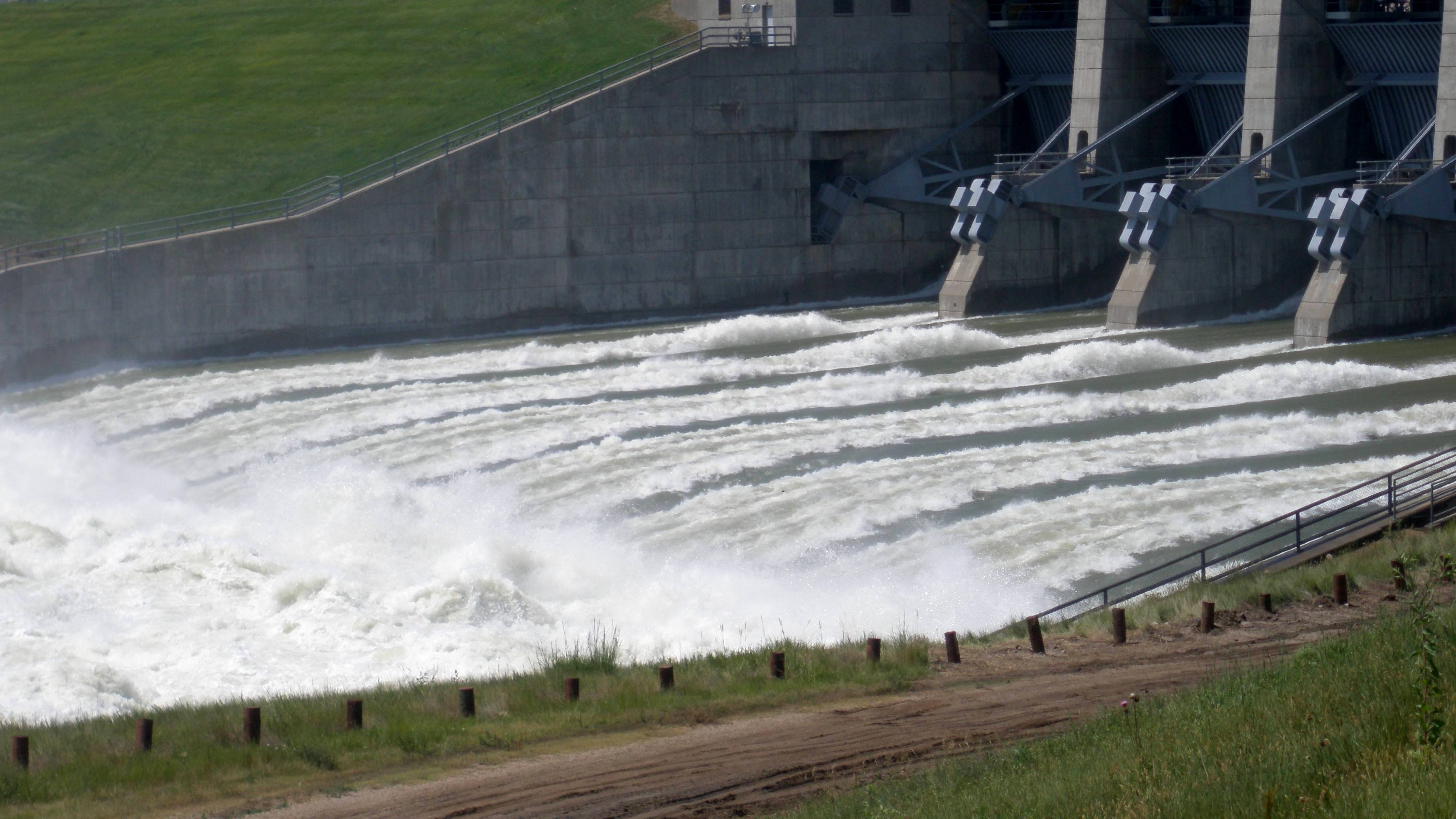 previous Post
On the Other Hand
Pipeline protesters and the law: After DAP, what comes next with Keystone XL and new state restrictions?
by kevin woster
•
next Post
Living
SDPB Presents Ethan Bortnick Live at the Washington Pavilion
by heather benson
•
next Post 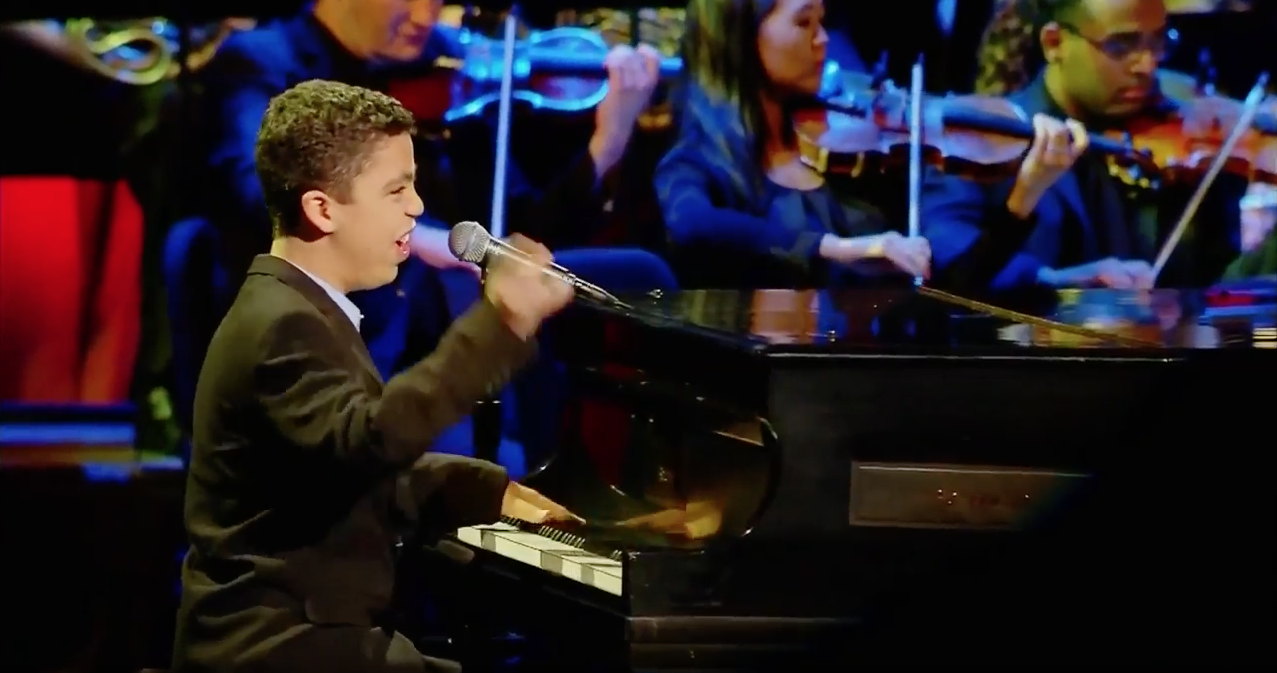