There is evidence that the American Bison, or Buffalo as we have come to call them, have existed in North America for 500,000 years. This continent is the only place on earth you will find these magnificent animals.

The Buffalo, have been a part of human existence ever since man began to populate this part of the world. Cave carvings and paintings date back several thousand years. Long before Indian people tamed horses and taught themselves to hunt on horseback, Native people hunted these 2-thousand pound animals on foot with spears and bows and arrows.

When Native Americans first populated the Great Plains of the West and Midwest, there were an estimated 60-million of these animals roaming the prairies.

Tribes depended on the buffalo for food, shelter, tools, weapons, and provided a secure livelihood in at least two-thirds of the North American Continent.

Native American lore and stories brought back East by the hunters and Explorers of the American West, presented an unbelievable picture…..buffalo herds so large that they measured 20 miles wide and 50 miles long. The herd’s movement shook the earth, created clouds of dust, and a rumbling that could be heard miles away.

Once the European settlers discovered the abundance of these animals, the “Big Hunt” began. A new markets opened up for the hunters to sell buffalo robes, and tongues for delicacy food, leaving most of the meat on the prairie to rot.

Soon the hunters found another market, ground up Buffalo bones used for fertilizer by farmers. Millions upon millions of the animals were slaughtered in the late 1700’s and throughout the 1800’s.

Also the new settlers soon learned that they could control the Native tribes by destroying their source of food, clothing, lodging, and spiritual relevance.

Soon it became obvious to many that the vast herds of buffalo were rapidly dwindling. It is estimated that by 1889, when South Dakota became a state, there were only 541 of these animals left in North America. A French trapper turned rancher, Frederick Dupris, under the influence of his Native American wife Good Elk Woman, decided to do something about the situation. Dupris captured a small herd of five young buffalo on the Cheyenne River Indian Reservation south of Timber Lake and began raising the animals.

When Dupris passed away, Scotty Philip, a Fort Pierre area rancher, under the influence of his Native American wife named Sarah Larribee, decided to buy the herd, which by that time numbered about 70 head. He took the shaggy animals to his ranch and built high fences to keep them secure. This was the beginning of the salvation of the American Bison. Before his death in 1911, Phillips’ herd numbered in the thousands.

Early in the 1900’s forward thinking park managers at Custer State Park in the Black Hills, decided to purchase a small herd from Phillip so that tourists and visitors to the area could see the animals for themselves. For the past 50 years, Custer State Park has held an annual auction sale, selling off excess population of Buffalo to the general public and other parks.

From that herd on the Scotty Phillip Ranch, tens of thousands of Buffalo have been introduced into state and national parks, as well as privately-owned herds, not only in America, but throughout the world.

Some folks say the state animal of South Dakota is the coyote. Without diminishing the importance of that abundant mascot, I believe that it is the Buffalo that deserves the title of “State Animal of South Dakota”. After all, it was South Dakotans that brought about the preservation of this magnificent “Emperor of the Prairie”.

History Of The Buffalo Roundup at Custer State Park

Learn more about the traditional value of buffalo (Tatanka) 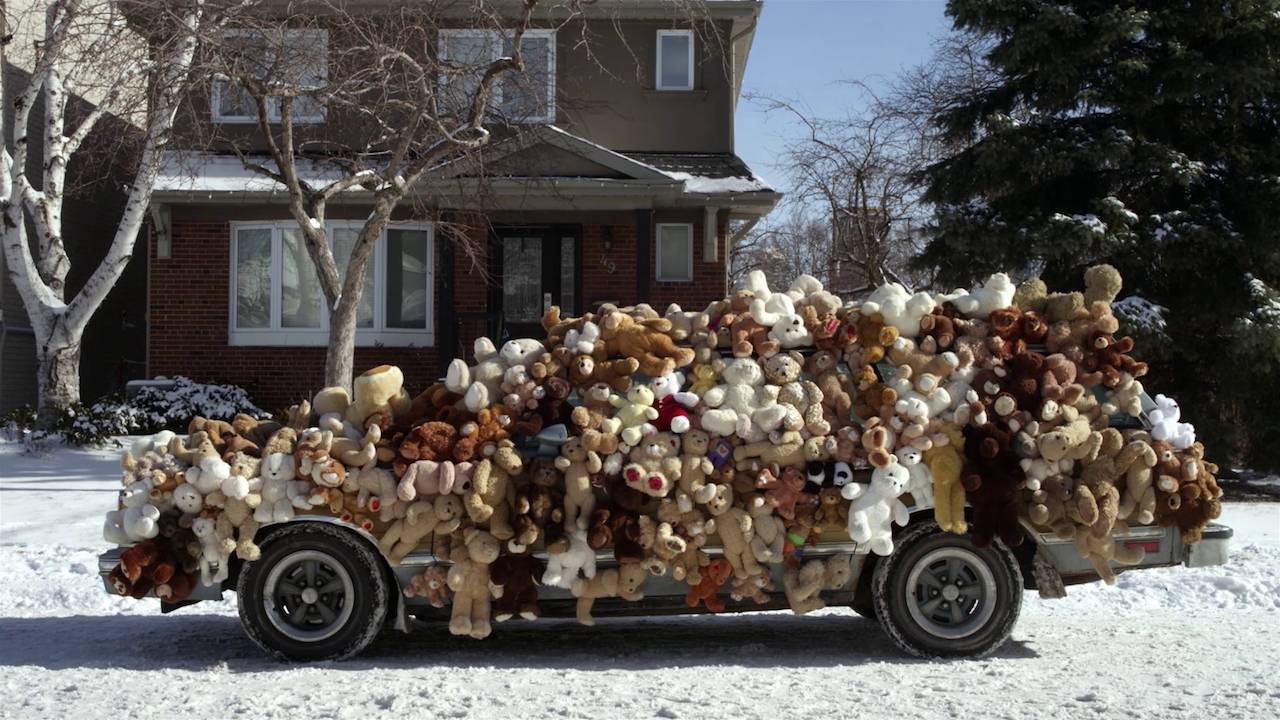 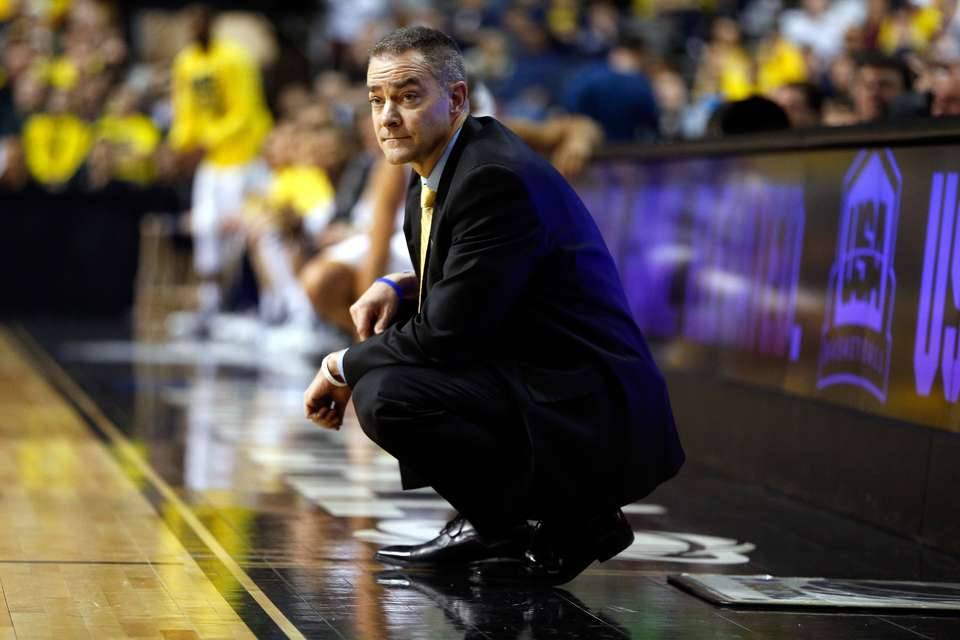