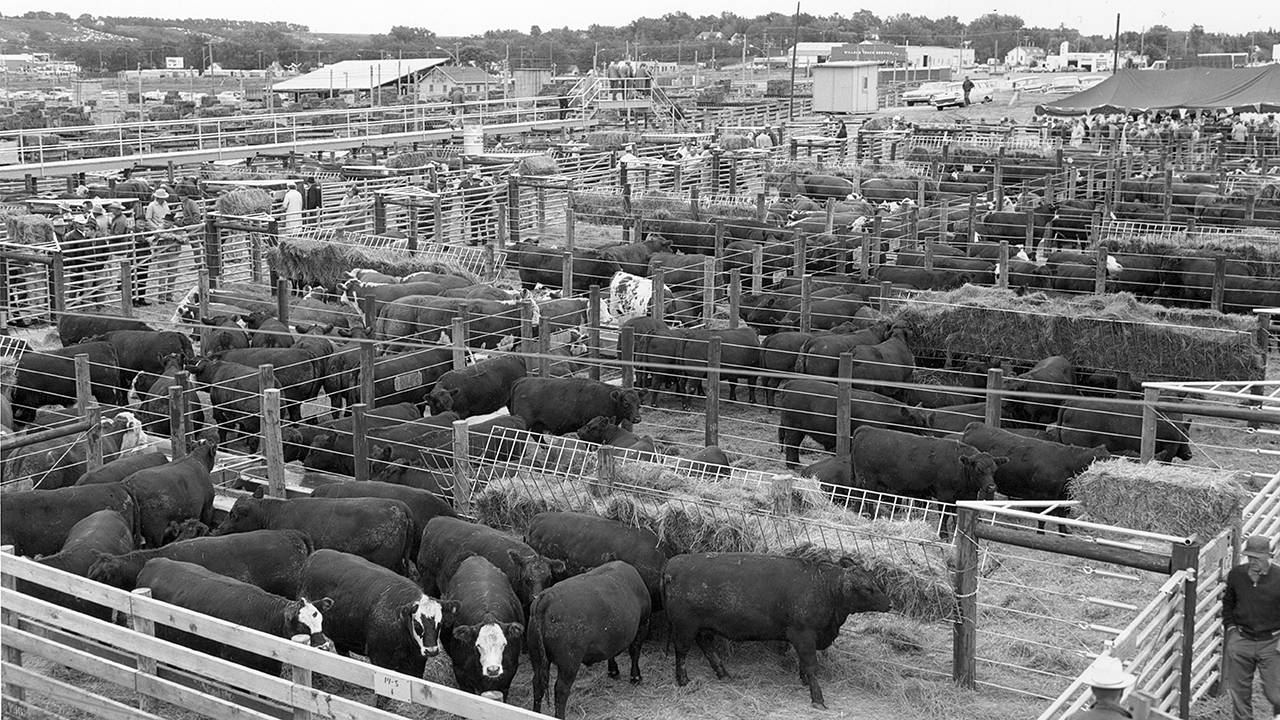 Photos Courtesy: Clare Vollan
Images of the Past

The economic impact of the livestock trade was highly significant in the growth of Sioux Falls. Smaller communities in the area also benefited greatly from the relative prosperity that livestock agriculture brought to the diversified family farms of the era.

Three factors contributed to the establishment of a livestock trading center in Sioux Falls in the 1910s. First, area farmers were planting less wheat and more corn, which could be fed to livestock; farmers became less dependen on hay crops and pasture conditions. Second, transportation infrastructure was improving. Railroad lines went just about everywhere and more and more old roads were being graveled or paved. Third, the construction of the John Morell meat packing plant in 1909 provided an ongoing demand. Investors saw an opportunity and pursued it.

Construction on the Sioux Falls Stockyards began in 1914 and was completed in 1917.

In the video clip below, Clare Vollan, a longtime Stockyards employee and livestock trader, describes the livestock business conditions that made building the Sioux Falls Stockyards a worthwhile venture.

Clare Vollan started working at the Sioux Falls Stockyards as a teenager in 1938. After serving overseas in World War II, Vollan returned to Sioux Falls and waited more than a year for a job at the 'yards. He helped move and load hogs and cleaned the alleys and pens. He eventually worked his way into one of the livestock commissions. By the time he retired, he was co-owner of an established commission firm.

Vollan remembers a time when the Stockyards operated around the clock. He also recalls the opening of the feeder pig auction and watching that aspect of the business go from a couple of loads of pigs on the first day to between 8 and 10 thousand animals per day just a couple of years later.

One of Clare Vollan's favorite memories has to do with a discovery in the Stockyards office building. No one in the office knew if there were any photos of the Stockyards' opening day in 1917. There was one, but it took 63 years to find it.

The Sioux Falls Stockyards and the John Morrell meat processing plant across the street anchored the city's industrial base from the late 1910s until the late 1990s when changes in livestock agriculture and marketing made the stockyards essentially obsolete. The cattle operation closed down in June, 2009. The hog and sheep operations closed down shortly thereafter.

An SDPB documentary produced details the history of the Sioux Falls Stockyards and shows the final cattle sale held on June 25, 2009. 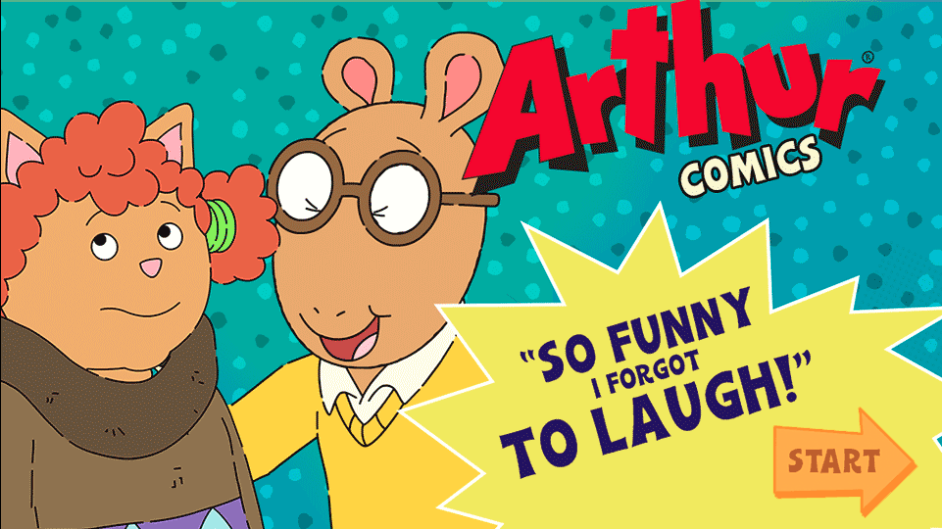 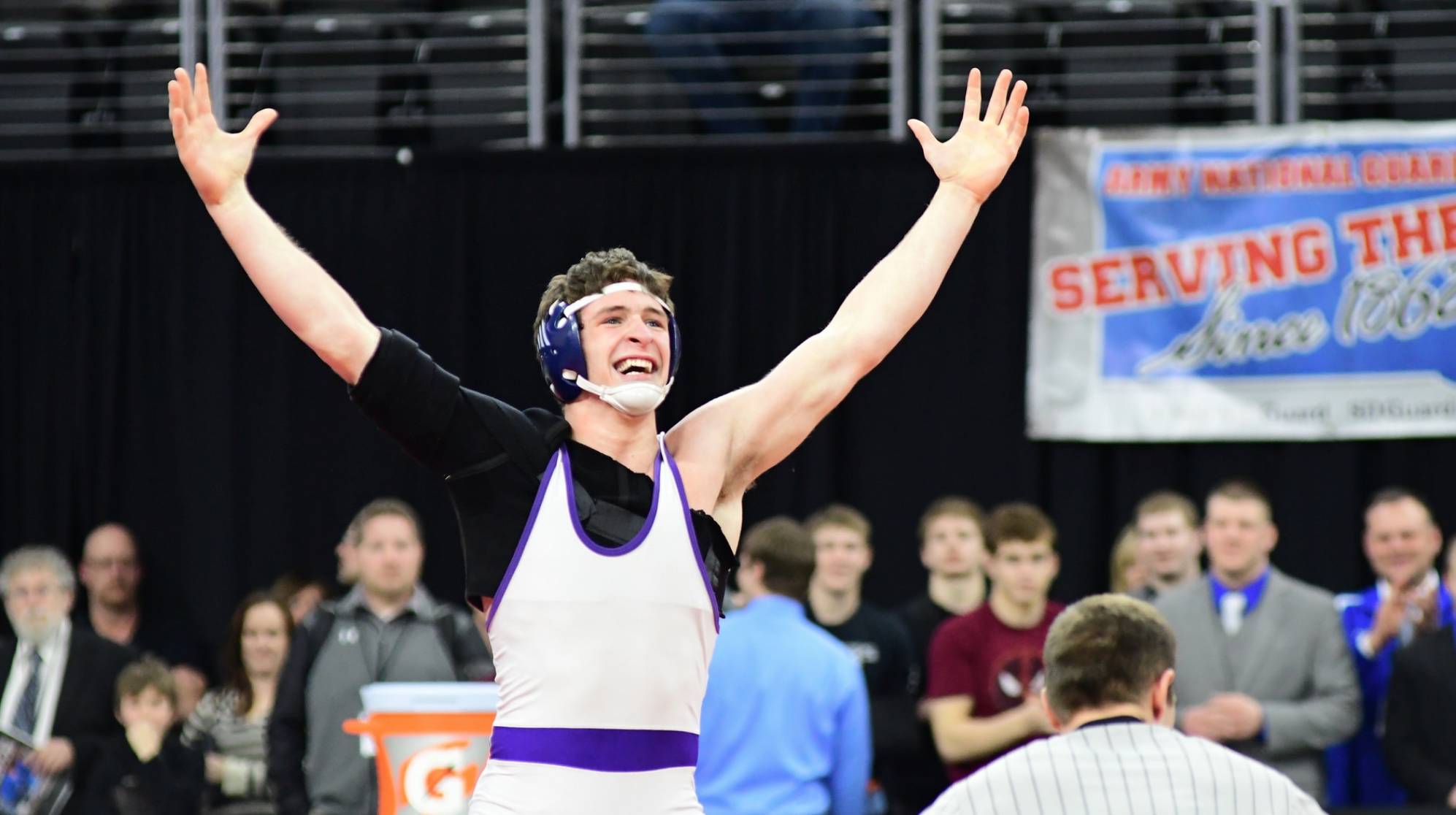