The Stratobowl Flights of the 1930s 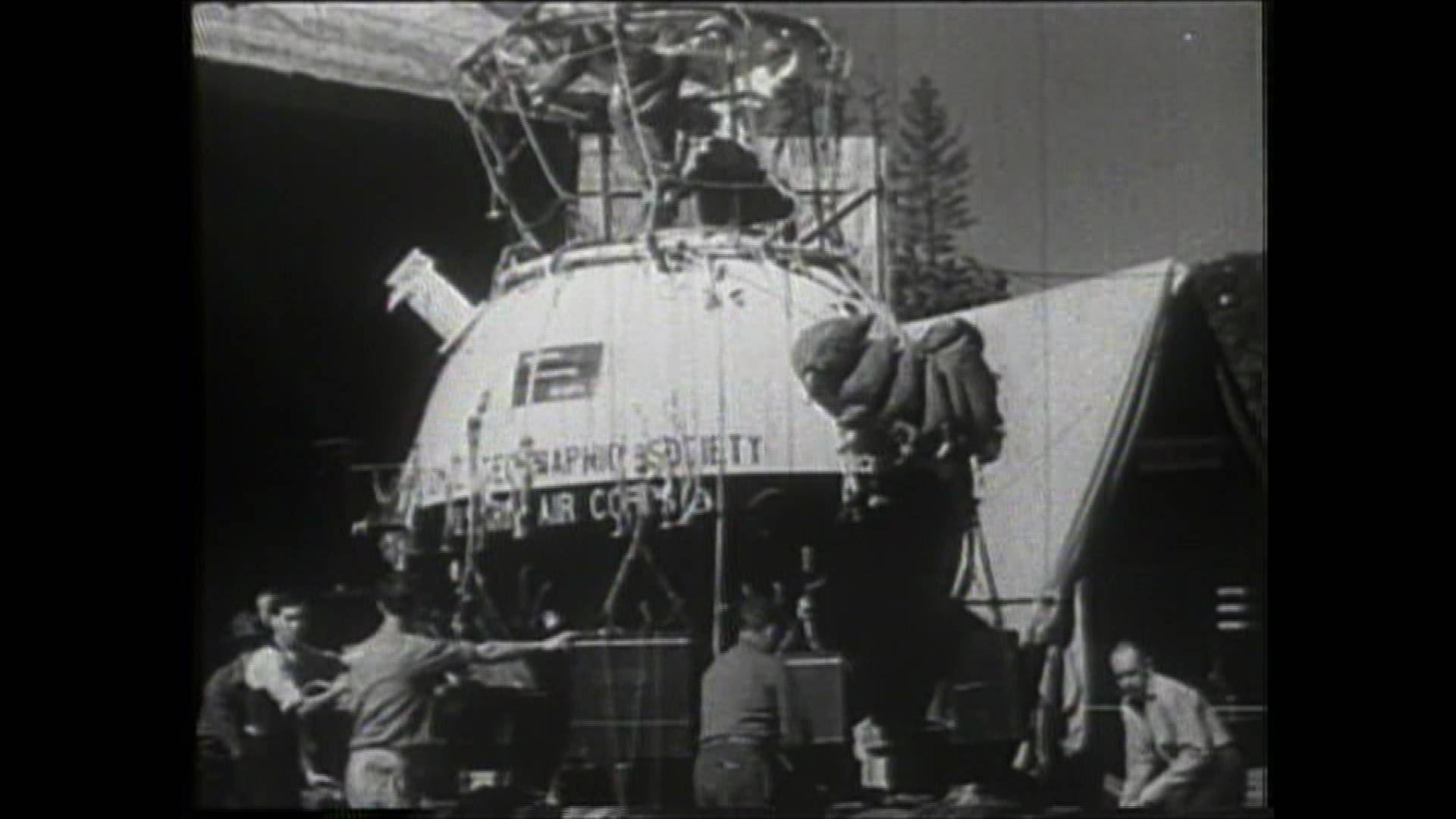 Two balloon flights launched near Rapid City provided invaluable scientific data about the nature of the Earth's atmosphere at the edge of space. Both aircraft were assembled and sent aloft from an unusual bowl-shaped gorge in the Black Hills. A flat patch of land surrounded by high, steep cliffs provided shelter from wind and the best-possible conditions for inflating and launching large, lighter-than-air craft. The formation is now known as the Stratobowl.

The Explorer I flight, launched July 28, 1934, reached a height of 60,616 feet (11.5 miles) before a rip in the balloon's fabric allowed an uncontrolled release of hydrogen. The balloon went into a rapid descent until, at about 5000 feet, it exploded. Major William E. Kepner, flight commander, Captain Albert W. Stevens, scientific observer, and Captain Orvil A. Anderson, pilot, were able to exit the gondola and parachute safely to the ground. Explorer I crashed near Holdredge, Nebraska.

The following silent film clip contains "raw" footage of the Explorer I launch and flight.

Explorer II was launched from the Stratobowl in frigid weather on November 11, 1935 with Captains Stevens and Anderson on board. It's estimated that between 35,000 to 40,000 people witnessed the launch.

Explorer II reached a height of 72,395 feet (13.71 miles), an altitude record that would stand for 21 years. During the flight, Stevens and Anderson collected a significant amount of first-ever information about high-altitude atmospheric conditions. They also provided the numerous photographs, the first ever to reveal the curvature of the earth against the backdrop of space. Their pictures and and articles written by Stevens were published in National Geographic Magazine in January and May of 1936. (The expeditions were co-funded by the National Geographic Society and the Army Air Corps.)

The following clip is a video newsreel produced by the National Geographic Society. The reel is a composite of silent films shot by (likely) a number of individuals.

Read a full account and see photographs of both Explorer balloon flights in this South Dakota State Historical Society record.(.pdf)

Learn more about the Stratobowl.

Educational Resource: Activity Idea Wind Study - For a Lifetime During this activity your students will participate in a hands-on qualitative wind speed study. The students will use common household items to complete the study. Your student will develop observation skills that they will take with them forever. 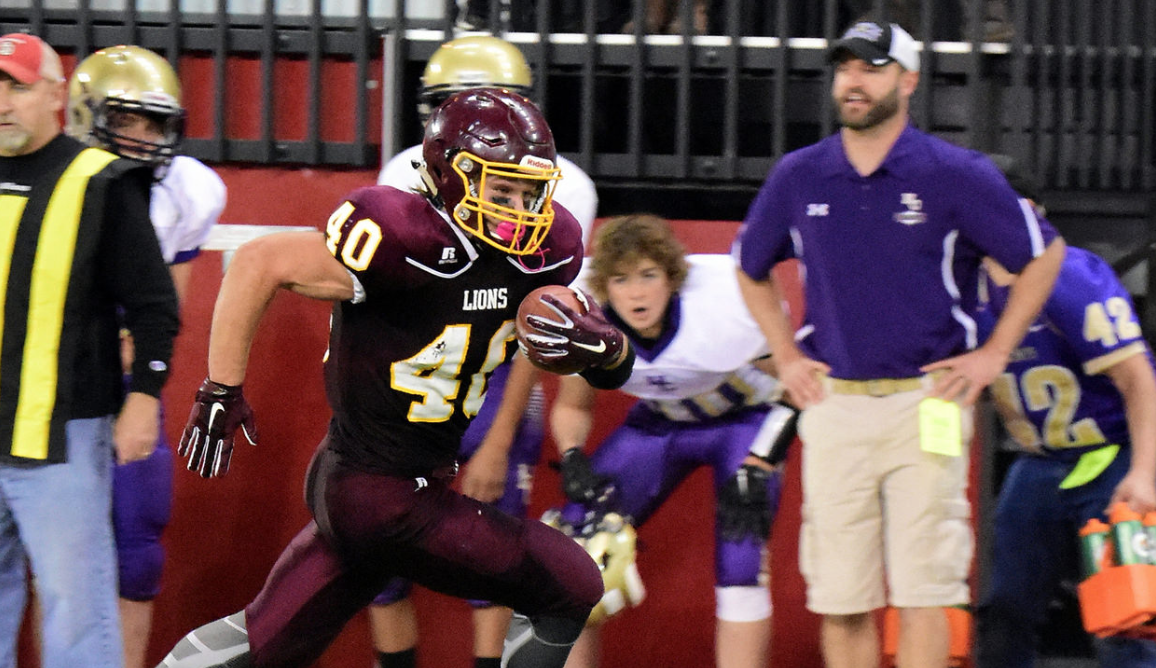