by
Jessica Michak - Archivist - Homestake Adams Research and Cultural Center - Deadwood History Inc.
• Published on October 29, 2015 • Last modified on May 4, 2020
Images of the Past

Many miners were lured to the Black Hills of Dakota Territory after the discovery of gold in the area was verified in the reports of General George Armstrong Custer’s 1874 military and exploration expedition. These adventurous souls came with the hope of becoming immeasurably wealthy, ultimately causing the ensuing gold rush and, eventually, the permanent settlement of the Black Hills.

For years it was believed Custer’s Expedition was the first discovery of gold in the area by a non-Indian. Evidence now exists that suggests white men were exploring the Black Hills region prior to the 1870s. Perhaps the most convincing evidence of earlier miners was the discovery of a fateful and mysterious stone record found at the base of a small mountain in Spearfish Valley in 1887.

In March of 1887, Louis Thoen and his younger brother, Ivan, were searching at the base of Lookout Mountain in Spearfish Valley for sandstone to use in a building project. It was during this search that Louis came across a small stone that appeared to have writing on it. After cleaning the tablet, Louis discovered a remarkable, yet confusing, message which appeared to have been written by Ezra Kind, member of an earlier mining party.

On one side of the stone tablet, Kind wrote:

“Got all the gold we could carry our ponys all got by the Indians I hav lost my gun and nothing to eat and Indians hunting me.”

The tablet, measuring approximately 10 x 8 x 2.5 inches, puts forward what is perhaps the earliest account of mining in the Black Hill; some forty years prior to its official settlement. Who were these ill-fated men?

In his book, The Thoen Stone: A Saga of the Black Hills, Frank Thomson attempts to answer this question by detailing the harrowing story of the mining party, as well as attempting to prove the authenticity of the stone tablet, which many skeptics believed to be false. Thomson spent approximately fourteen years researching the claims he outlines in his book. His main argument, and the one that is widely believed to be accurate, is that the men were part of a hunting and trading party which left Independence, Missouri, in the Spring of 1833. Although the specific reason the men forfeited a certain measure of safety by separating from the larger party is unknown; the most likely motive was the rumor of gold.

Perhaps the strongest argument for the validity of the Thoen Stone is the fact that Thomson sought out and found the descendants of several members of the party. Although unable to find descendants for two members, the rest confirmed the idea that these men existed and were headed West before never being heard from again.

The members of this doomed mining party faced the ultimate consequence for encroaching on Indian territory. They were robbed, hunted, and murdered. Although the fate of Ezra Kind after he etched his final message into the stone tablet is unknown, it is presumed he found his final resting place in the Black Hills. The Thoen Stone stands as a testament to the brave men who sought their fortune in an unknown and dangerous land.

The Thoen Stone was loaned to the Adams Memorial Hall in the 1930s by Louis Thoen’s daughters who sought a permanent and secure home for the important artifact. They ultimately willed it to the Museum in 1965; since then the Thoen Stone has been a vital part of the permanent collection, which is viewed by thousands of visitors each year.

Louis Thoen among his beehives in Spearfish. Thoen is the stonecutter who found the Thoen Stone. 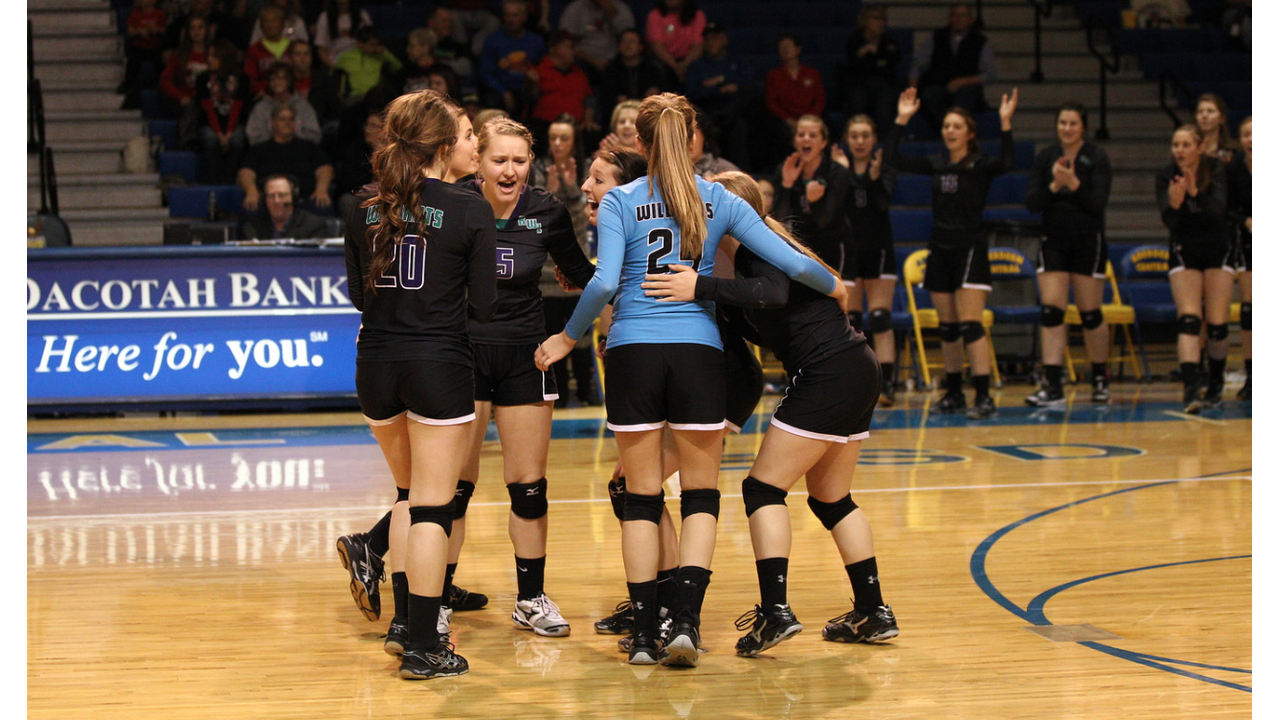 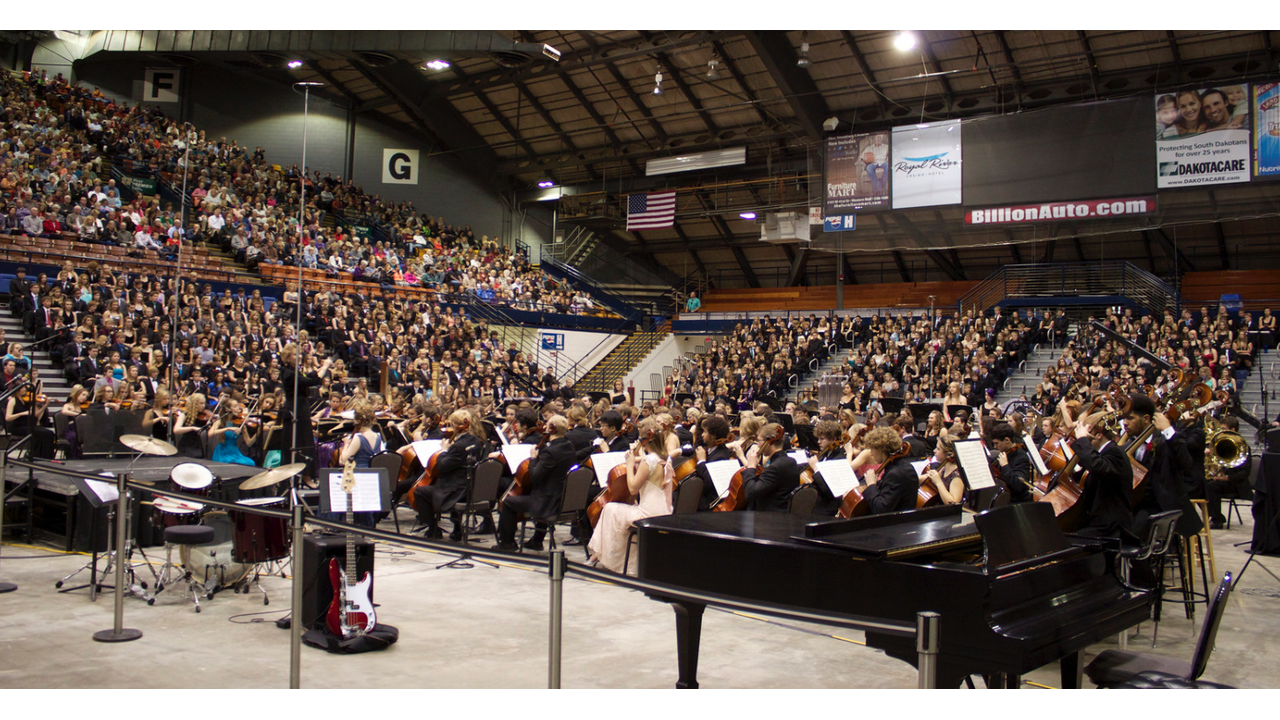