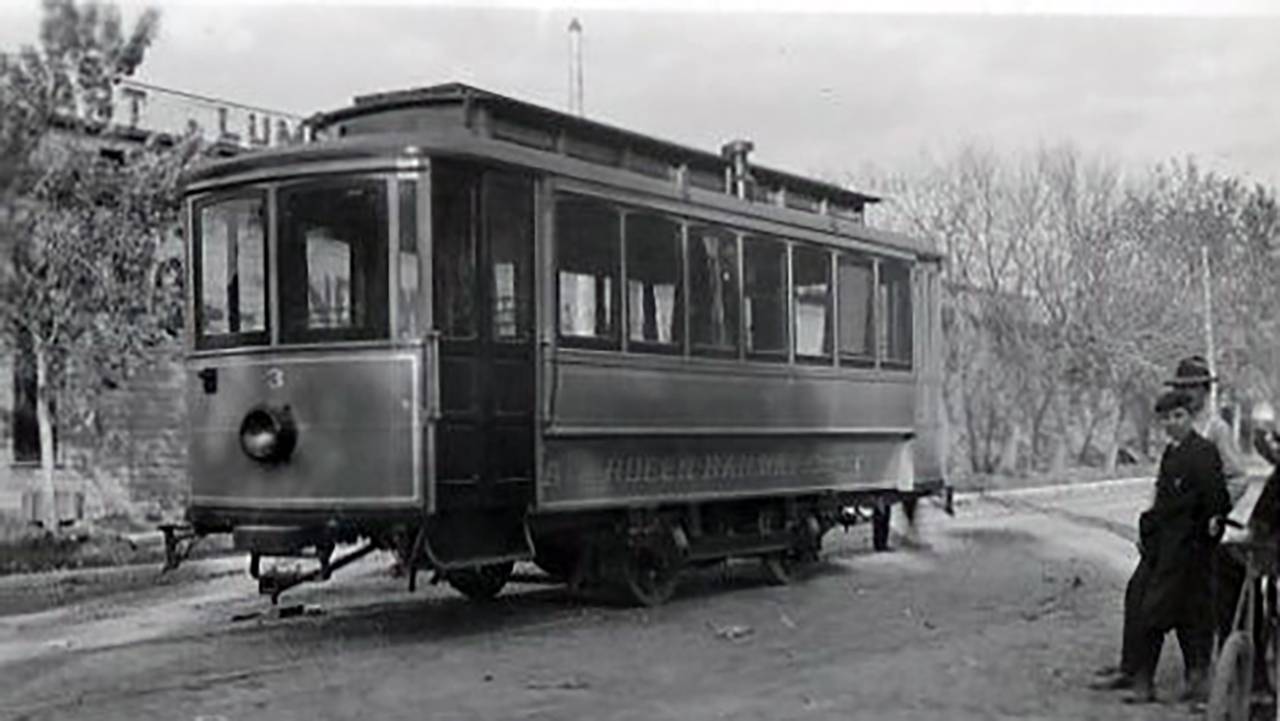 All Images Courtesy: Dakotah Prairie Museum, Aberdeen
Images of the Past

Fare was a nickel—even for dogs

Streetcars were a common sight on Aberdeen’s streets in 1910 when the Aberdeen Street Railway Company’s three routes covered five and one-half miles within the city, which at that time was most of Aberdeen. The company had been incorporated in June 1909, and as part of the agreement with the city of Aberdeen, was required to have at least four miles of track in operation by December 1, 1910.

Herreid secured a contract with the Aberdeen Light and Power Company to provide the cars with electricity, and he also negotiated with officials of the Chicago Milwaukee Railroad and the Great Northern Railroad to lay streetcar tracks over theirs on Main Street and First Avenue respectively. Local residents anxiously watched as the tracks were laid and electric lines were strung twenty-three feet above them to deliver 500 volts of direct current to the two thirty-five horse power engines in each car. The overall cost of the streetcar line was exorbitant--$71,000, but stockholders were optimistic their project would be successful.

Finally in October six new trolley cars arrived on flattop railcars. They were elegant, each painted yellow with its car number painted in bright red on each end. Inside, the cars had bench seats running lengthwise to accommodate thirty riders. The aisle was carpeted in red.

On November 23, company officials put the system to the test with a trial run through the route. With school children as passengers, the drivers ran the routes to get the feel of the new cars. The Aberdeen Street Railway opened for business on November 24, Thanksgiving Day, and an estimated 5,000 fares were collected, many from fans riding the new trolley to Northern Normal (now NSU) for the afternoon football game. Riders could board every twenty minutes at stops along the routes. The official timepiece for the streetcar line was the sidewalk clock outside the Voedisch Jewelry Store on Main Street.

Two employees manned each car. The motorman drove the car forward or, in an emergency, backward, and controlled its speed. Top speed for these cars was eight miles per hour. The conductor collected tickets and kept the car’s potbelly stove burning to provide heat when necessary. The conductor also guided the trolley safely across the railroad tracks. The cars stopped at each set of tracks, and the conductor got off to check for oncoming trains. The motorman drove across the tracks only after a safe crossing signal came from the conductor. Each car had a driving mechanism front and back, so when it reached the end of the line the motorman could simply walk to the other end of the car to drive it the other way instead of having to turn the car around.

In 1911 the Aberdeen Street Railway extended its line north to Wylie Park but did not increase its fares. Adult riders could ride to Wylie Park or as far south as Northern Normal (now NSU) for five cents. Children under five rode free, but dogs were charged the full fare unless their masters kept them on their laps during the ride.

The Aberdeen Street Railway struggled financially due to the high costs of labor and maintenance. Charles Howard, another one of the original investors, purchased the struggling company and formed the Aberdeen Railroad Company. The stockholders, some from the original group and a few new ones, elected Howard its president. Under Howard’s leadership, the company increased its promotional efforts, upgraded its rolling stock and offered improved customer service. Howard reported to the stockholders in 1919 that barring a catastrophe, the company should finally be profitable.

Catastrophe struck in 1921 in the form of a nationwide post war economic depression. In an effort to cover its ever-increasing costs, the company doubled its fare to a dime, but the action was too little too late. In May 1922 the stockholders voted to dissolve the company and dispose of company assets by September 1.

About midnight on July 31, 1922, the last streetcar pulled into the “car barn” located near the present day site of Presentation Heights. Before summer’s end, the cars were sold to a company in Andersonville, Indiana, and most of the tracks pulled up. City crews removed the overhead electrical system the following spring. In 1963, while widening Sixth Avenue, street crews removed the final remnant of Aberdeen’s streetcar system, a section of track at the intersection of Sixth Avenue and South Lincoln Street. 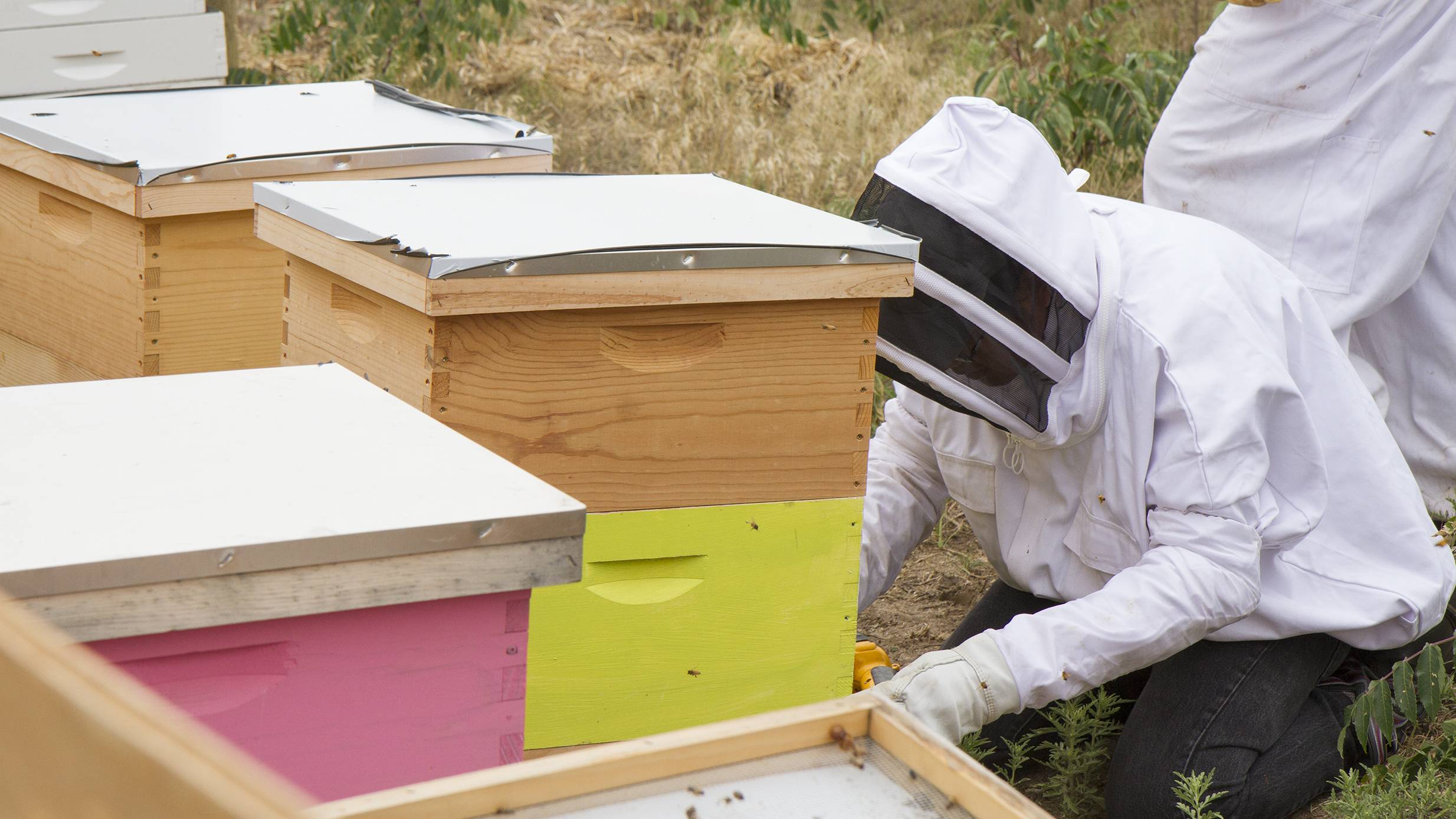 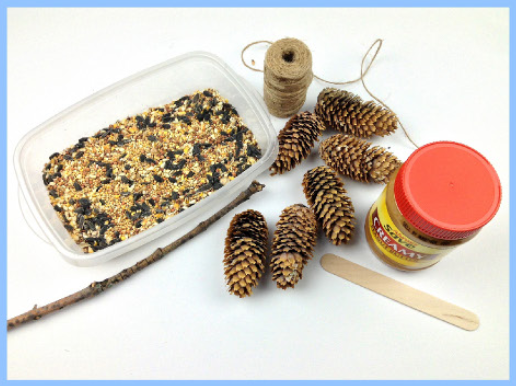