By the time Wild Bill Hickok arrived in the Black Hills in July of 1876 he was already well-known as a lawman, gunfighter, and gambler. He had lived in the outlaw camp for only a month when Jack McCall shot him dead in a saloon.

Hickok was buried in Deadwood's first cemetery but his body was exhumed in 1879 and moved to Mount Moriah, a new cemetery built on a hill overlooking the town. Hickok's grave site became a tourist destination almost immediately. Over the years, it also became a target for souviner hunters and vandals.

The video clip below is from a 1992 documentary about the history of Mount Moriah. The segment tells a part of Hickok's life story but emphasizes the details surrounding his death and burials. 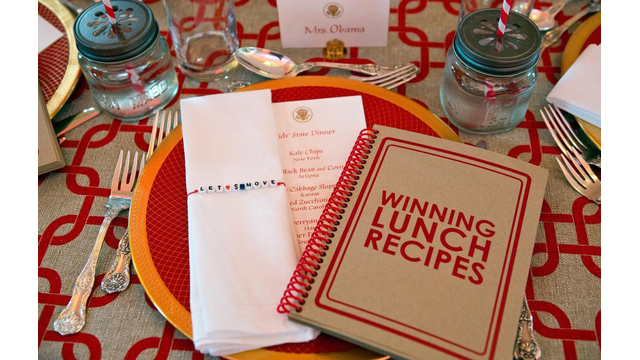 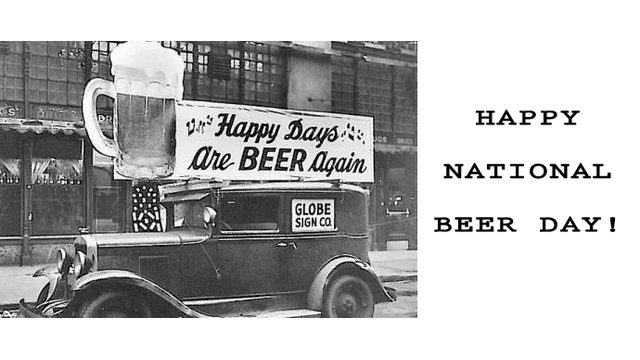