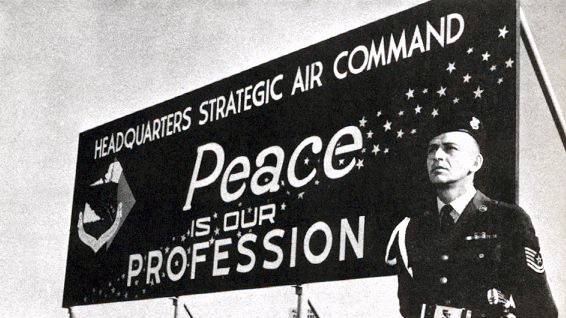 All images courtesy: Journey Museum and Learning Center, Rapid City
Images of the Past

The tragedy of Pearl Harbor on December 7th, 1941 pulled the United States into World War II. It also motivated the military branches to set up bases to protect our country – this is how what we now know as Ellsworth Air Force Base was formed.

One of the most well-known B-17’s was named the “All-American” and was utilized in Boeing ads to show how tough the planes truly were. The “All-American,” while flying over Tunis, North Africa, was crashed into by a German Messerchmitt ME-109 Fighter. The Messerschmitt exploded, but not before shearing the “All American” almost in half at the tail. Somehow, the “All-American” and its crew – including First Lieutenant Godfrey Engel – made it back to a friendly air field and landed safely without the plane breaking in two. Once they had come to a complete stop, though, the plane broke apart. There were no serious injuries, and 1Lt. Engel was stationed back at Rapid City Army Air Field to train other B-17 crews.

It was named Ellsworth Air Force Base in 1953 after the death of Brigadier General Richard Ellsworth. General Ellsworth, who had command of the base, was part of a crew flying in a B-36 “Peacemaker” in Newfoundland when they crashed and the whole crew was killed. The crash remains in Newfoundland, with the tail very much intact.

President Dwight D. Eisenhower came out to the base and dedicated it in honor of General Ellsworth – and enjoyed some Black Hills fishing while he was here.

These, of course, weren’t the only planes that could be found on base, but they were the ones that Ellsworth Air Force Base was best known for. Ellsworth also housed KC-135s used for refueling; the 54th Fighter Interceptor Squadron used to protect the United States in case of a nuclear attack during the Cold War; and the 4th Airborne Command Control Squadron, used to launch the missiles in case of the land control system not executing correctly.

There were two types of missiles at Ellsworth Air Force Base – the Titan I, and the Minuteman II. Both missiles were Inter-continental Ballistic Missiles (ICBMs) and were put in place as a defense during the Cold War. The Titan I ICBM was only used from 1962-1965 – it was quickly replaced because it was a liquid-fueled rocket, and so it took more time to get ready to launch. There were only nine Titan I’s in South Dakota, three each in Sturgis, Hermosa, and New Underwood. The newer, better missiles were considered to be the Minuteman II ICBM, which were put into use immediately after the Titan I was taken out of the ground. Minuteman II missiles were solid-fueled missiles, which means it only took them seconds to launch. There were 150 Minuteman II missiles in South Dakota, spread out between three squadrons: the 66th, 67th, and 68th. These were all controlled by Ellsworth Air Force Base, as part of the Strategic Air Command. Minuteman II missiles were kept until 1994, when they were shut down because of agreements made between Russia and the United States.

Today, Ellsworth Air Force Base is the home to B-1 “Lancers,” also known as “BONES.” This base is one of two in the nation to have B-1s on duty. The base is also home to three of the four squadrons that were part of the Doolittle Raid during WWII – the 34th, 37th, and 89th. Between these two amazing parts of Ellsworth Air Force Base, there continues to be an incredible service to our country.

These stories and more can be found at both The Journey Museum and Learning Center in their exhibit, “Wild Blue Yonder;” and at the South Dakota Air and Space Museum. The Journey’s exhibit is only open until January 6th! 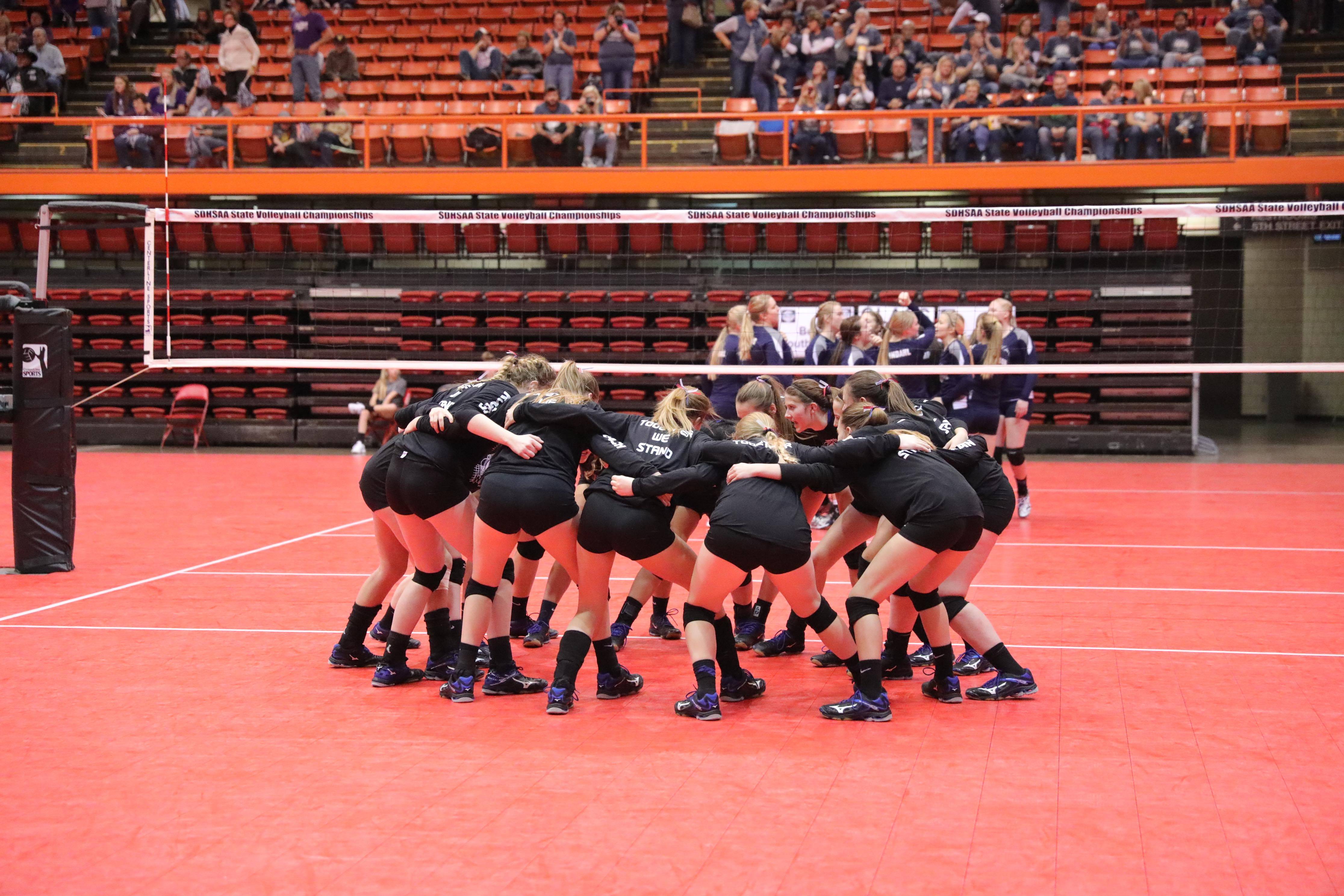 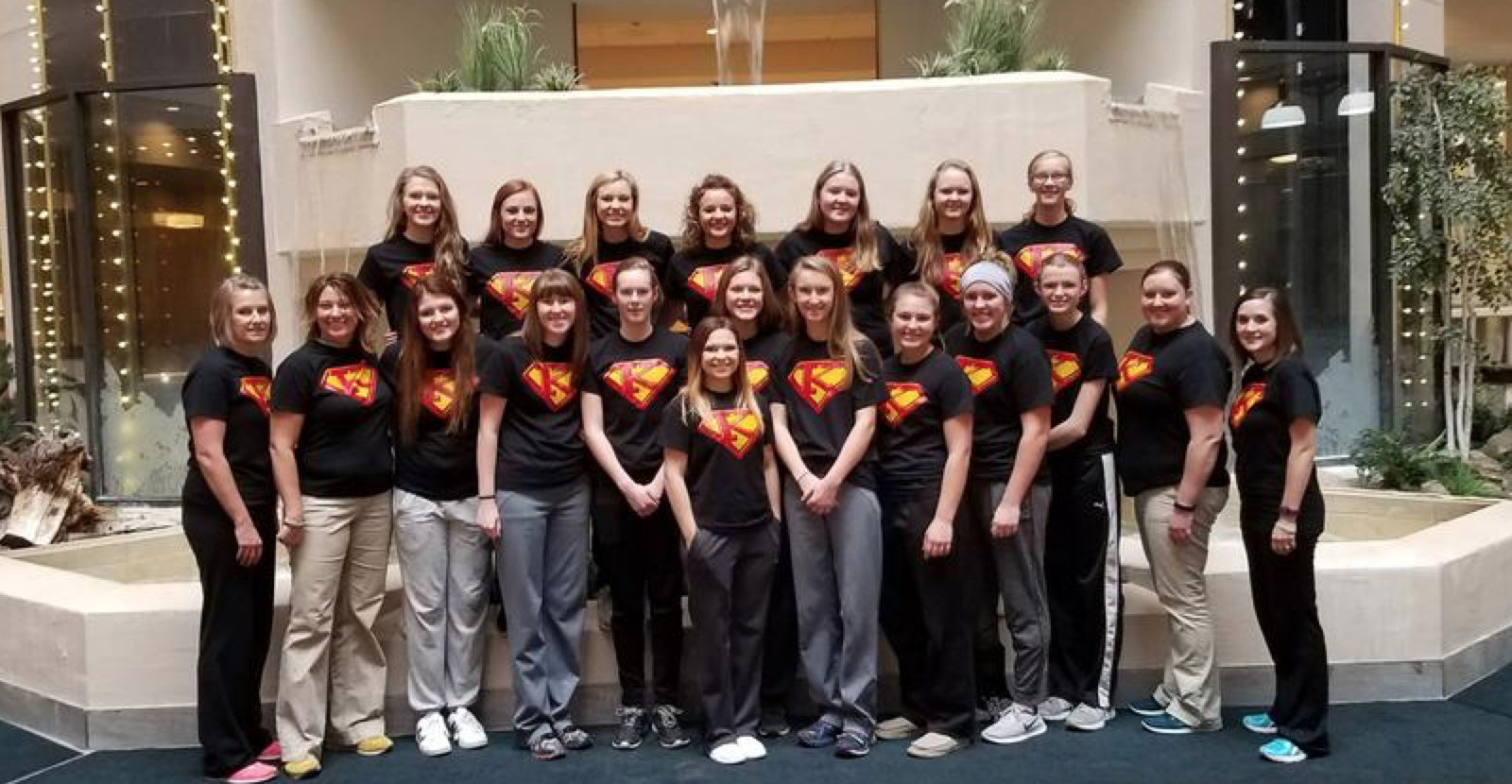