Acting like apostles of common sense during a weekend aimed at honoring victims, reducing gun violence

How do you get from Acts of the Apostles in the Bible to acts of gun violence in America?

You sit quietly and listen to one of Father Ed Witt’s homilies.

One of the things I love most about Father Ed, pastor at St. Isaac Jogues Catholic Church in North Rapid City, is the way he so often uses ever-so-old scripture readings to challenge us in contemporary ways.

Sunday, as we celebrated the Ascension of the Lord during Mass, Father Ed issued one of those challenges as he considered a reading from the Acts of the Apostles. In it, the chosen apostles watched in awe as Christ was lifted up into the sky. But as they gazed upward, two men in white appeared suddenly beside them and said:

“Men of Galilee, why are you standing there looking up at the sky? This Jesus who has been taken up from you into heaven will return in the same way as you have seen him going up into heaven.”

So in that biblical world it was time, Father Ed said, for the apostles to stop staring at the sky and get about the Lord’s work.

Then came our challenge.

Many things in our state, nation and world need action.  But two days after 12 people died in a mass shooting in Virginia Beach, Father Ed picked one that was on the minds of many of us: “What are we going to do about gun violence in this country?” he asked.

At that, I turned to my wife and nodded. She was already doing something through her involvement with a new, local affiliate of Moms Demand Action for Gun Sense in America. One of our neighbors is the local contact. Mary is helping her with organization and news-media outreach. They are both going to Washington, D.C. in August for training by the organization.

What will come of such action? Well, something is already coming this Friday with National Gun Violence Awareness Day, which will kick off Wear Orange Weekend. And across the nation, Moms Demand Action is promoting the wearing of orange on Friday, Saturday and Sunday, to focus on gun violence.

Why orange? It is the color used to remember the life and death of a 15-year-old Chicago girl, Hadiya Pendleton. An honor student and majorette, she was shot and killed six years ago just days after performing in President Barack Obama’s second inaugural parade.

Hadiya Pendleton’s friends committed themselves to remembering her and the way she died, and orange became a symbol of that. So now orange is a color that matters in efforts to reduce gun violence, just as it has long mattered in making recreational hunting safer.

So I’ll be wearing orange this weekend, and remembering. I hope you will be, too.

Meanwhile, here in Rapid City Moms Demand Action has worked with managers of Main Street Square, the Turnac Tower and Horizon Point, which is the headquarters of Black Hills Corp., so that orange lights will shine at those locations this weekend.

Moms Demand Action volunteers will also be at Main Street Square at 8 p.m. Sunday to watch the orange lighting of the pillars.

In Sioux Falls, there will be orange lighting Friday at the Falls of the Big Sioux River, and Moms Demand Action will hold a vigil at 8:30 p.m. central time in Falls Park honoring victims and survivors of gun violence.

This weekend will give us all a chance to honor Hadiya Pendleton, who was standing with friends in a Chicago city park in broad daylight when she was shot by a gang member, apparently in a horrid case of mistaken identity. And by remembering her and the loss still carried by her loved ones, we can also remember all the other victims and survivors of gun violence and encourage more discussion, more work, more cooperation to reduce gun-related deaths.

Wearing a t-shirt isn’t a solution. Neither is changing the color of lights on prominent buildings or in a public square. But they can be consequential public acknowledgments of a deadly problem in America and the need to address it in life-affirming, life-saving ways.

Acts like that are a lot more meaningful than standing and staring at the sky. 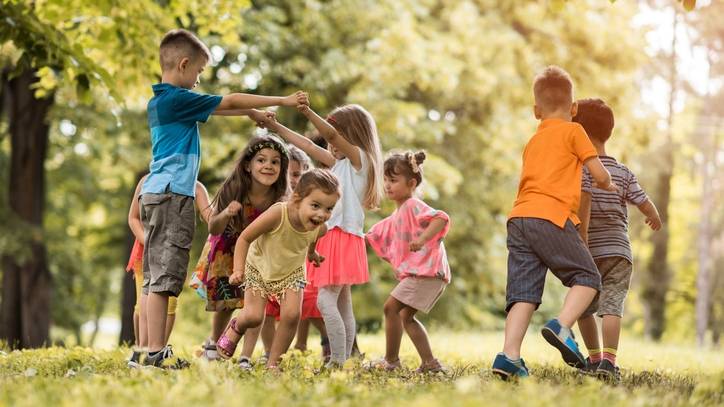 previous Post
Learn
Raising Includers: 5 Tips to Help Your Kids Be Kind and Compassionate
by laura dimock
•
next Post
Learn
Summer Crafts from the Farm Store
by heather benson
•
next Post 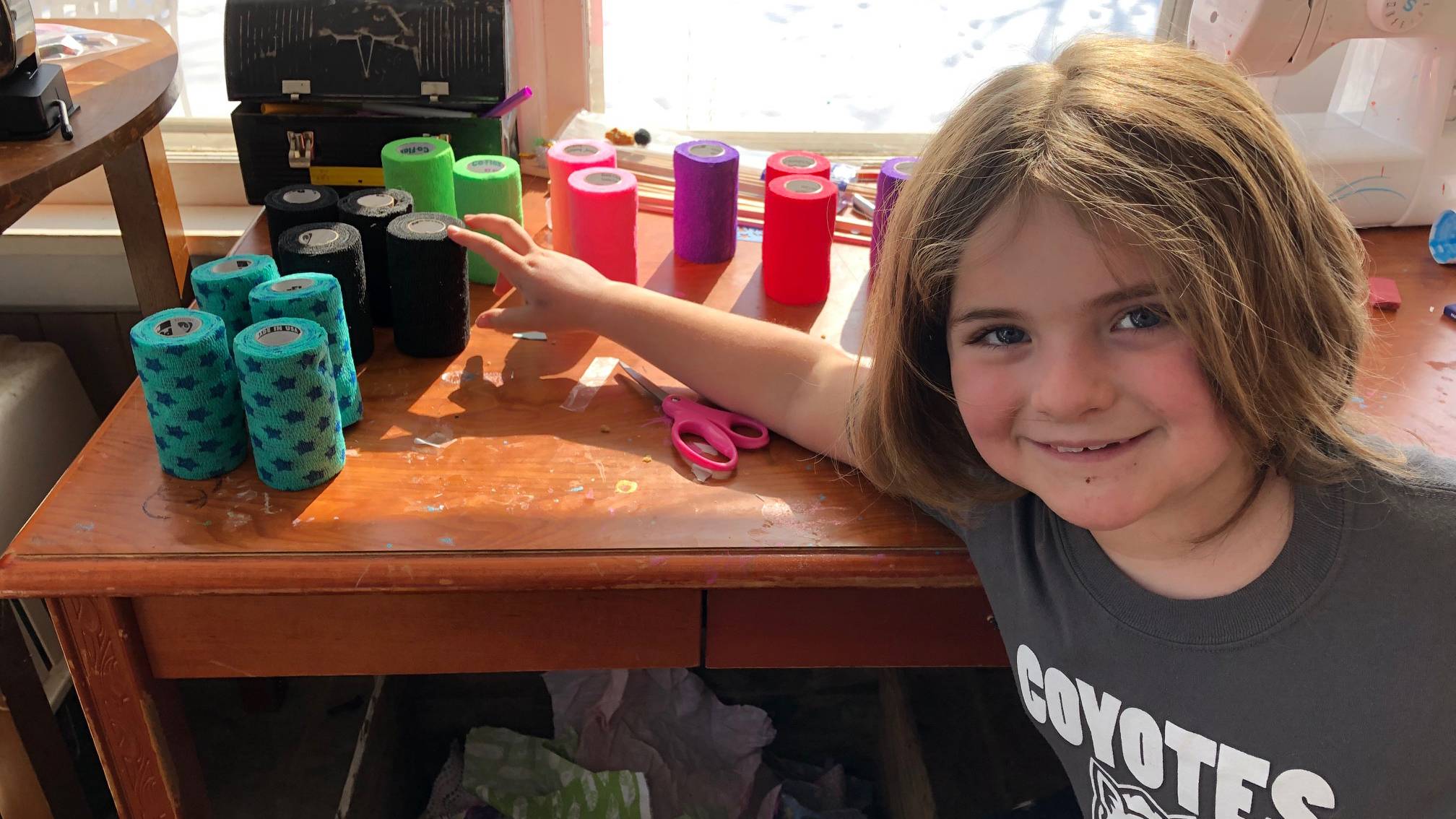