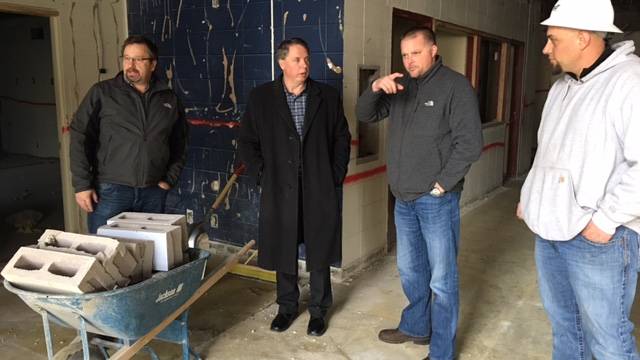 It’s a mess right now. But inside the beat-up shell of the old National American University building in downtown Rapid City, Kevin Thom sees hope for what has long seemed hopeless.

Restoration work on the old NAU building across from the public safety building could someday help restore the lives of people caught in a cycle of addiction and homelessness and crime. And that could bring as well relief to a city and county struggling to find answers to painful human questions, and ways to pay for them.

As Pennington County sheriff, Thom knows the answers go beyond what’s possible with a badge, a gun and a jail cell.

“So many times you look for criminal justice solutions to a society problem,” Thom said.

Put another way, as Lakota activist Chas Jewett did recently, “We are asking cops to be medicine men, and it isn’t working.”

There’s no dispute about the failures of the system to find ways to fix what ails the people who wander back and forth from the Union Gospel Mission in the eastern part of Rapid City’s downtown to The Hope Center at the downtown core.

The inebriated aren’t allowed at either place, however. And some end up panhandling in front of businesses or on the nearby bike path or committing acts of vandalism or other crimes. Over the years, some have died of exposure of drowned in the creek. Many have been attacked and injiured or even killed.

Those with a friends or relatives who offer shelter are the relatively lucky ones. As are those who end up in a limited number of crisis beds at one behavioral health facility in the city, or at limited number of detox beds at the city-county facility at another location, where 70 percent of the admissions are Native American.

The restoration center would consolidate those two institutions while adding bed space, including 42 new safe beds, which would serve as lower-cost alternative to a trip to detox or the emergency room.

“When the public calls and asks for us to come help, we can’t say no,” Thom says. “But if you’re a chronic inebriate, I can’t lock you up forever. And it’s expensive.”

That’s expensive in tax dollars, law-enforcement time and lives. Because the lives of the homeless and addicted are always in jeopardy on the streets, and rarely are improved by a trip through the judicial system. That often just magnifies a criminal record and penalties and keeps the downward spiral spinning.

"We're working ourselves to death without making any progress in solving this problem," says Mayor Steve Allender, who retired as Rapid City Police chief three years ago after a 30-year-police career. "And it will take some really substantial change to get out of it."

Allender believes the restoration center will begin that change, offering more safe places for those who "just need a place to flop" but also acute options for those who are at immediate risk on the strees or referral to who are ready to consider a programs to help them in recovery.

The detox center is regularly used as a safe bed by the addicted who don’t have a place to go on cold nights but haven’t yet reached a point of wanting to fight their afflictions. That’s an expensive option that often sucks up law-enforcement time and fills beds better used by those seeking real help.

And the existing system can also burden the hospital, which has to take emergency room patients and sometimes even admit them, when they often just need a safe place to spend the night and maybe the option of beginning to consider a better way to live.

“At the facility we’re talking about, you’ll have individuals coming in to safe beds every night, where in the morning you can start introducing them to services,” says Barry Tice, director of Pennington County Health and Human Services.

“Sometimes it’s a slow process to try to get people to change,” he says. “It’s all about developing those relationships and helping them find services. If the second phase comes together, it will become a more efficient process.”

It’s all based on a 22-acre complex in San Antonio, Texas, called Haven for Hope. That larger, more diversified complex offers homeless beds, substance abuse and mental-health assistance, as well as education and job training and housing.

Officials from Rapid City and Pennington County have been working with counterparts at Haven For Hope to develop plans for a smaller project in Rapid City. A psychologist from Haven for Hope was recently in Rapid City to provide information and guidance.

The first phase is the restoration center, a $14 million project including land and building and construction costs that would need an additional 15 government employees and would consolidate city health and human services and other offices. There a triage system would send those who enter toward the bed or area of referral they might need.

Thom recently checked on construction work at the planned facility, along with Pennington County construction project manager Mike Kuhl, county Health and Human Services Director Barry Tice and Scull Construction project supervisor Justin Busch. All spoke of the potential of the place to reshape the community's response to the challenges of the addicted and homeless.

But it won't be the end of that response.

The second phase would be called the transformation center. Right now that phase is a hope and a dream based on the possible purchase of piece of property east of the downtown area near the fairgrounds that used to be a lumberyard. If that options works out, the cost could be several million dollars for the property with additional construction/renovation expenses.

Allender said private donors will be counted on to help with construction and ongoing costs, although that's a challenge in the current economic climate.

"There's a pretty good amount of donor exhaustion in Rapid City," Allender said. "They've been getting asked to fund just about everything. We need to be able to present a really detailed plan for all this, or a lot of those donor hands are going to stay in their pockets."

And Allender argues that while it's important to be careful in spending tax dollars, it will be a mistake to scrimp on essential services, programs and facilities needed to address this problem.

"The economic impact of continuing what we've been doing will be staggering. It's inefficient and costly and it doesn't work," he said. "In the long term, wisely spent public money now will pay off and save a lot more later on."

It could add up to plenty of lives helped and saved, too, Allender says.

The transformation center would offer entry to the services, by government and non-profit agencies, that those passing through the restoration center and seeking more life-altering options would need. It might be anchored by a re-located Cornerstone Rescue Mission, although that's a point that's far from being settled.

"We seen it as a one-stop shopping center for ways to change your life," Thom says. "And we'd see on the property participation by the non-profits offering counseling and other asisstance programs, as well as government."

Presuming private non-profits are as involved as Allender and Thom hope, there will be some degree of Christian ministry connected. But it won't be limited to that, and Native American spirituality will be an essential part of the offerings.

"They should be able to find the path to success that works for them," Allender said.

A shortage in low-income housing options in Rapid City is a problem tied to the larger problem of homelessness and addiction. People who are working their way back into society or fighting to stay there need a place of their own, and one they can afford, Allender said.

"We could use 1,000 units for $500 a month or less in Rapid City," he said. "My job on that is to bring enough attention to the problem to get people fired up about addressing it."

Developers are already coming forward with plans for small-unit complexes that aren't likely to be big money makers for the investors but will pay off in much larger ways for the community, Allender said. First up is a pilot project in North Rapid on a small scale this spring, but Allender hopes to have identified locations for many more such units by the end of the year.

"Investors are getting involved in this because it needs to be done," he said.

But there’s another complication for the city and county apart from all these plans. Rapid City Regional Hospital officials announced last month that the facility would no longer admit “behavioral health patients who do not have acute medical needs to the main hospital” when Regional’s separate behavior health facility is full.

That means a call to the Pennington County Sheriff’s Office — another of those calls that Thom says his officers can’t refuse.

In addition, Regional officials announced they will no longer offer in-patient services to people with dementia, Alzheimer’s and autism-spectrum disorders. So people struggling with serious behavioral problems caused by those disorders could also become a duty for law enforcement.

All of which deeply troubles Dr. Steve Manlove, a Rapid City psychiatrist.

“The restoration house is not meant to be a place for acutely unstable mentally ill people,” Manlove said. “For instance, people who are severely depressed with suicidal thoughts or people with psychosis. Right now Rapid City has limited capacity to address the needs of those people since Regional Hospital has decided it cannot afford to help those people."

“The people who have those problems when the psychiatric hospital is full will apparently be admitted to jail, since there is no other secure setting in town,” Manlove said.

From there, they apparently would await a trip to Sioux Falls, where in-patient psychiatric care is available, or to the South Dakota Human Services Center in Yankton. This issue must be confronted in meaningful ways even as the city and county take important steps to help the addicted and homeless, Manlove said.

Manlove said Regional Health Systems must be part of the community discussion and response to the full spectrum of human needs in Rapid City. It’s a complicate problem that the Restoration Center can’t full address.

Thom understands that as well as anyone.

“The Restoration Center will be addressing the needs of people at a very basic level,” he said. “In the coming months, some critical decisions beyond that need to be made.”

But he also says the Restoration Center is an essential start that will provide important savings in taxpayer dollars and city and county staff time, as well as help and hope for those whose struggles are clear on city streets every day, and night. 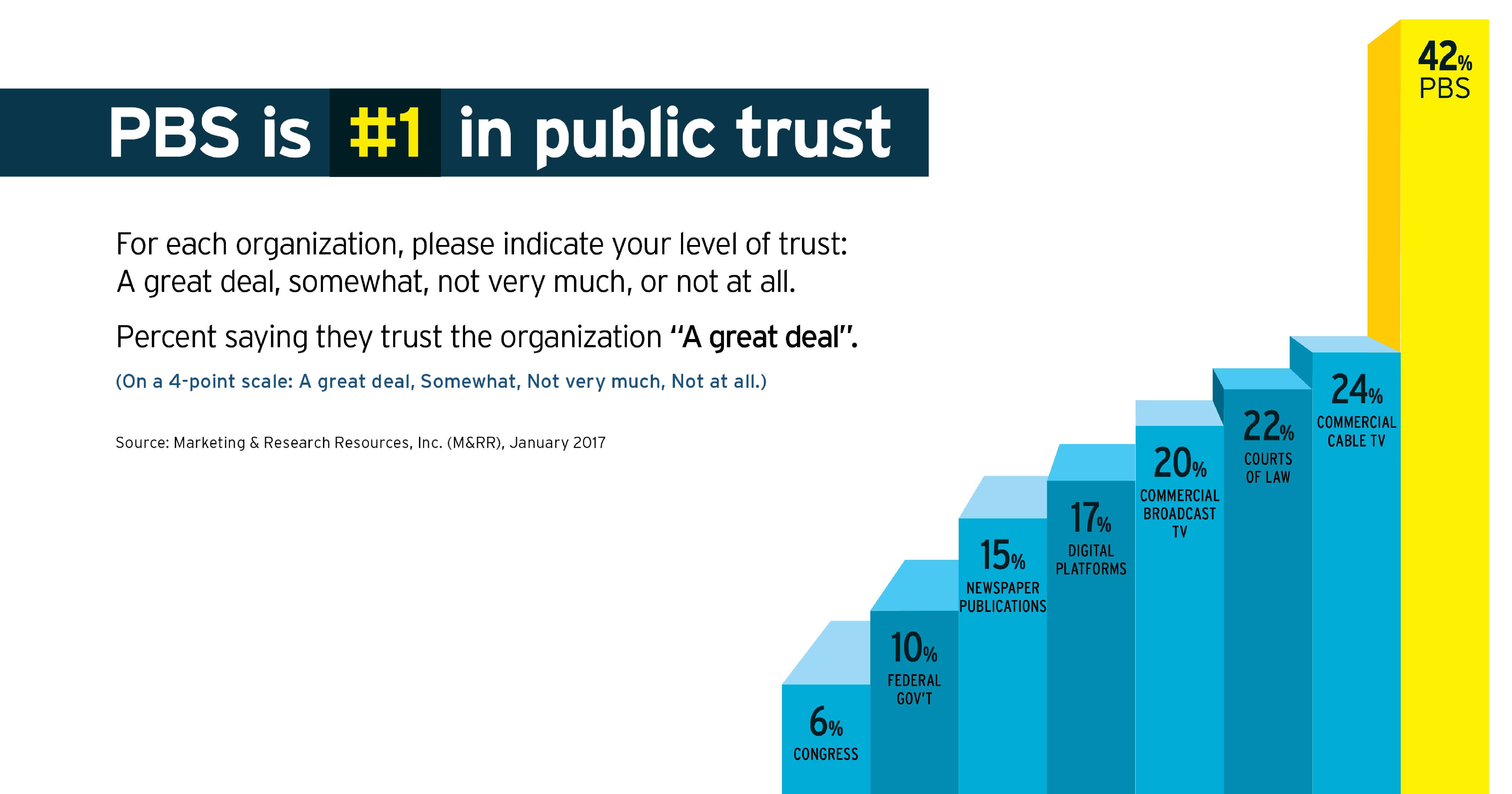 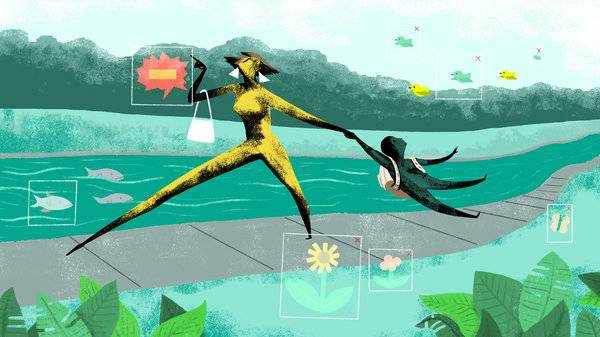