Johnson shows courage of conviction on emergency declaration vote, then bows to the base in follow-up column

It was a courageous vote for a South Dakota Republican, and one that my wife — the Democrat in the house — took time to celebrate.

“I didn’t vote for him, but today I’m proud to call him my congressman,” she said, referring to Dusty Johnson.

Who is, in fact, her congressman. Mine, too. And I did vote for him.

The first-term Republican U.S. representative from South Dakota — the only one we have — showed courage and a commitment to the constitutional separation of powers by joining a dozen other Republicans and a big bunch of Democrats in voting to block President Trump’s declared emergency. That also blocks, for now, Trump's planned creative-budgeting shift of federal funds for more border wall construction without congressional authorization.

Johnson's vote inspired praise from voters across the aisle, as well as from conservatives who really do believe in the separation of powers. And the Rapid City Journal praised Johnson in an editorial, saying it "took guts" and showed "he believed it was the right thing for the country."

Johnson said, simply, that he had taken "an oath to the consitution.

It was not a shock to me, this Johnson vote. When I voted for him last November, I did so believing the he was the kind of guy who would not call real news “fake,” would not deal in destructive personal attacks and would make at least some hard votes on principle, rather than politics.

This was one of those hard votes, on principle. On the constitution, too. So good on you, congressman.

Last November I couldn’t quite convince my wife to vote for Johnson, even though she believed him to be a fundamentally good guy, found his style compelling and thought his three sons were “just adorable” in his televised campaign ads.

So she was inclined to like Johnson to begin with, despite some pretty pronounced disagreements on key issues of governance and philosophy. Then this vote came out and she was caught up in its almost mystical quality. Just imagine, a non-partisan vote that could help America, and even help the Democrats while actually hurting Johnson with his Trump-loving base.

It was an act of statesmanship so compelling that Mary was slightly giddy when she proclaimed: “If he keeps this up, by next election who knows?”

Well, no offense to Dusty or to Mary’s elevated sense of hope, but I kind of do. Know, that is. The realities faced by the congressman, that is. And what they mean.

And if I had any doubts, they were settled by the Johnson news release that landed in my email box on Friday afternoon. It was Johnson’s weekly column, one that will appear in newspapers all across the state, including the Rapid City Journal. That in itself is an odd development, at least at the bigger daily papers in the state. Weeklies have always run the columns of politicians. Not so with large dailies.

Somehow in this new media era congressional members and the governor were given the right to regular editorial space to promote themselves and their policies.Sometimes those columns are interesting and informative. But in general they amount to unpaid political advertisements. Weird.

But that’s an issue for a later discussion. For now, I didn’t have to read far into Johnson’s column to find the answer to some questions that had been nagging me since I, too, was inspired by his vote on Trump’s so-called emergency:

“What does he do when the nasty phone calls start? When the social-media attacks begin.? When the political threats start to pile up?”

Smart politicians spend political capital wisely and carefully. His vote on the Trump emergency was a brave expenditure, and a patriotic one. But was it a wise expenditure, politically speaking? Probably not.

We won’t know for sure until 2020, when the U.S. house primary season rolls around and Johnson faces a challenger or two who will almost certainly come with hard-right credentials, a sharp memory and some money for attack ads. To say nothing of the outside group or groups likely to attack Johnson in the primary, probably with ads based on his vote on the "emergency," then twisted from there.

So I assumed Johnson would have to make a move of some kind before long to suture the self-inflicted wound in his relationship with the most Trump loving of South Dakota Trump lovers, the ones who, these days at least, seem to be the rebar in the concrete base of Republicanism. And I saw the plan by the time I reached the end of the first sentence of the column, where Johnson gives a little toot on the old Republican dog whistle.

If you could actually hear it, it would sound like this: “PEH-LOW-SEE.”

Democratic House Speaker Nancy Pelosi of Ca … Ca … Ca …, yes, California (pause here for a group shudder) led the House effort to reject Trump’s emergency declaration and the shift of money. And her leadership on that issue, and Johnson's vote, will make for a great “Johnson stood with Pelosi against Trump!” ad in that Republican primary in 2020. Which is to say: Uh-oh.

So in the column, Johnson ignores the emergency vote and laments the fact that Pelosi had led Democrats as they “put forth two bills to restrict our constitutional right to bear arms.”

Yikes! Check the canned goods in the cellar and load the bazooka, Martha -- Big Goverment’s a-coming!

You can never go wrong with your Republican base by blowing the Second Amendment bugle. Or as Johnson said in his second paragraph:

“I’m a proud gun owner and I take my ownership seriously. I also take seriously my responsibility to teach my three sons how to safely use firearms. What I don’t need, and what South Dakotans surely do not need, is the federal government placing more restrictions on our way of life.”

So, that's a pro-gun, anti-big-government combination that Sugar Ray Leonard would admire. It's also a pretty good way to get right again with the, uh, right.

Now, to be fair. There was a fortuitous convergence of legislation for Johnson. Timing can be everything. And right after the joined the Democrats in voting against the Trump emergency, he got to re-join his Republicans pals in voting against two bills brought by Democrats to strengthen requirements on backround checks prior to gun purchases.

What a break! And Johnson took advantage.

After the “proud gun owner” stuff, he praised Republican Gov. Kristi Noem for choosing as her first bill to sign into law a measure making South Dakota one of 15 states that allow people to pack a hidden firearm without having to obtain a concealed-weapons permit. Then Johnson blew another popular party whistle:

“Washington should protect the rights of law-abiding citizens, not those who come to our country illegally,” he wrote. “I was proud to cast my vote in support of an amendment which would require U.S. Immigration and Customs Enforcement to be notified when illegal immigrants try to purchase a firearm through the National Instant Background Check System. This amendment passed in the U.S. House, even though 208 Democrats voted against this common-sense change.”

That’s a Trump fan's trifecta: Gun rights for law-abiding citizens, fears of attacks by armed illegal immigrants and a little poke at the Democrats, just to give some party separation.

That should help Johnson get right again with the South Dakota conservatives who lost sleep over the executive overreach of Barack Obama but seem just fine with Donald Trump doing the same thing, and more.

But it won’t do much to win my wife’s vote. 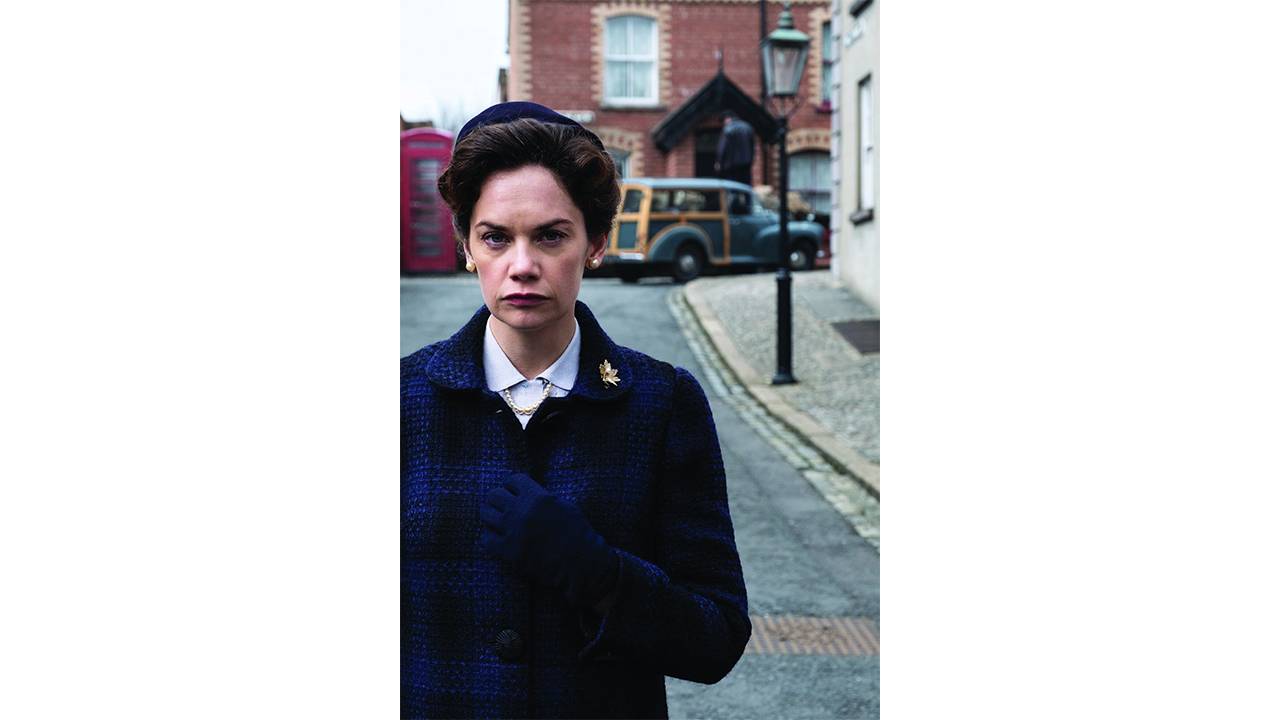