Pipeline protesters and the law: After DAP, what comes next with Keystone XL and new state restrictions?

I think most objective observers would agree that the Dakota Access Pipeline is less objectionable than the Keystone XL Pipeline.

I think most objective observers would also agree that most protesters of the DAP in North Dakota were peaceful, prayerful and lawful, with a true environmental ethic. Others, however, seemed to know or care little about the river and its environment, and were there primarily to incite trouble, break the law, damage or destroy private property and despoil the landscape they claimed to love.

I think most objective observers would also conclude that some private security personnel acted like thugs and at least a few law-enforcement officers overreacted to protesters in unprofessional ways.

All told, it became kind of a mess, despite the honorable intentions of many on both sides of the protest line.

What I'm left to wonder now is: What have protesters who are certain to turn out to oppose Keystone XL in western South Dakota learned from the DAP protest in North Dakota? What has law enforcement learned?

Was the uglier side of the DAP protest more costly in terms of public good will to the protesters, the pipeline company or law enforcement?

And how will the coming protests here be affected by Gov. Dennis Daugaard's bill -- which appears headed for approval, with an emergency clause to make it take effect with the governor's signature -- to stiffen penalties for law-breaking protesters and add restrictions to where protests can take place? 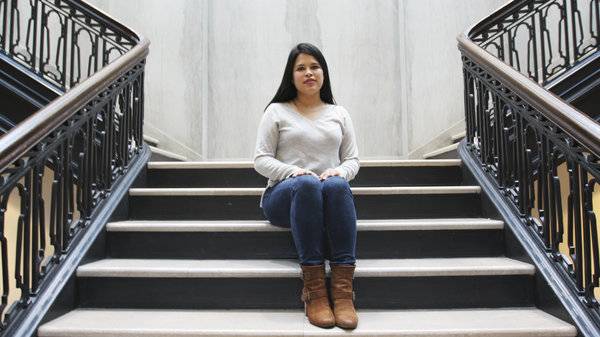 previous Post
Learn
DACA, One Student's Story
by laura dimock
•
next Post
Images of the Past
The Lumber Industry in the Black Hills
by brian gevik
•
next Post 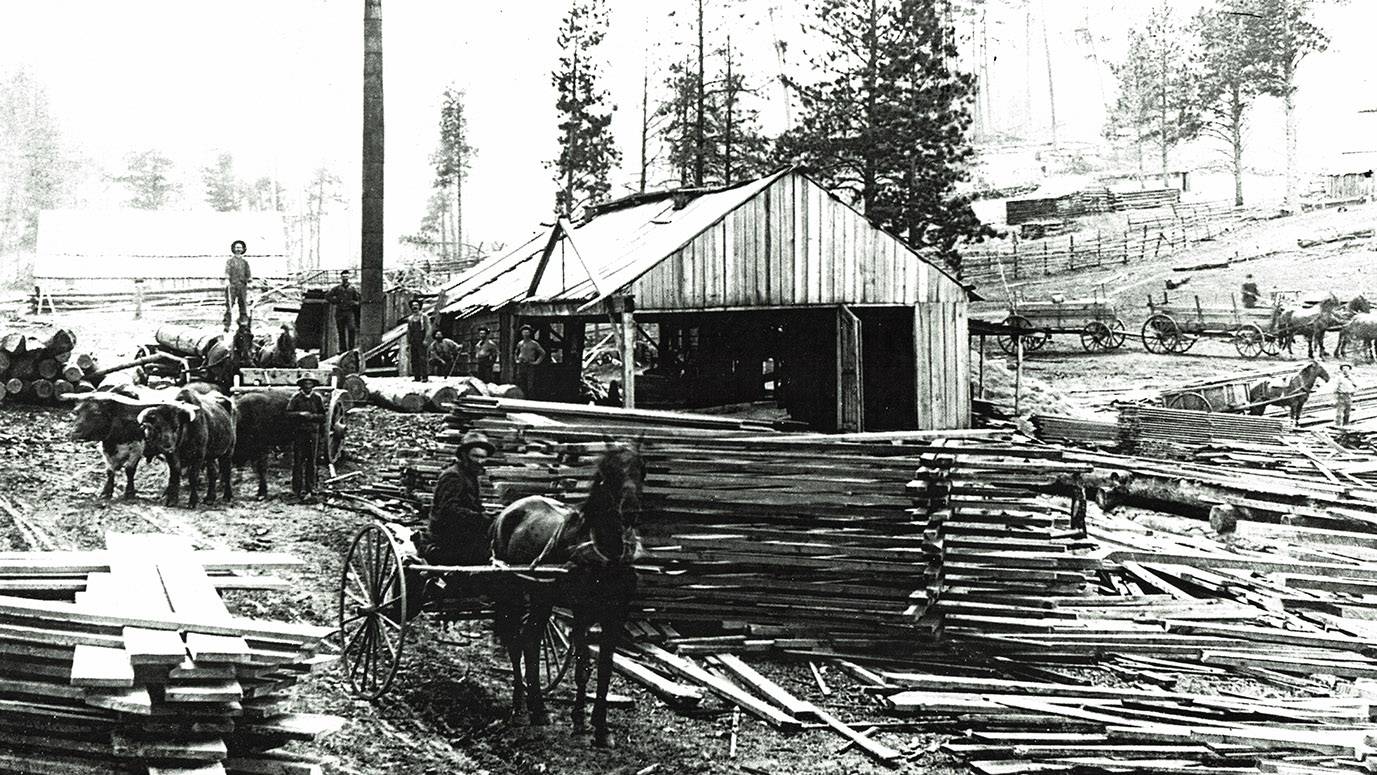