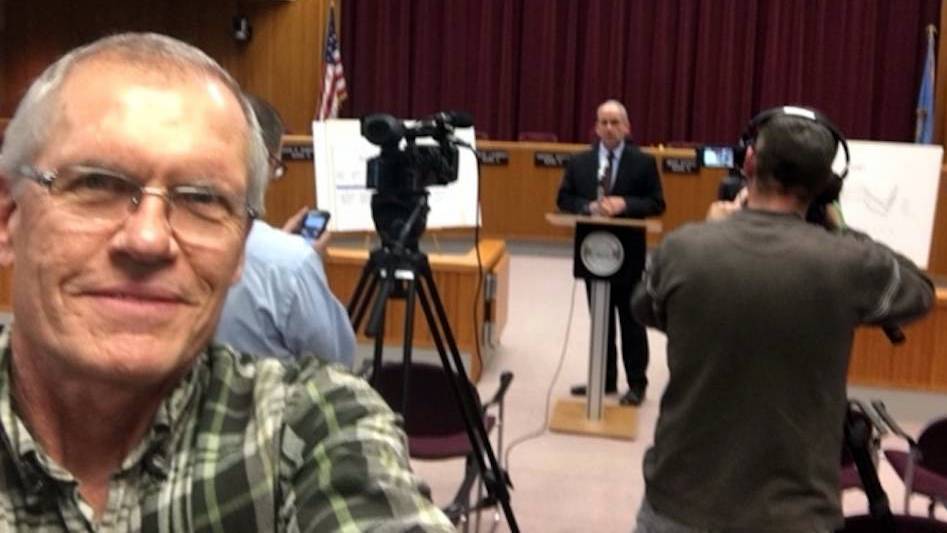 When the news release landed in my email about the city progress report by Rapid City Mayor Steve Allender, I figured I'd better check the attendance policy with city public information officer Darrell Shoemaker.

"Only if they are semi-retired, former mild-mannered reporters for metropolitan newspapers who turned to electronic media in their later years, have a passion for political commentary and like fishing and pheasant hunting," he wrote.

I was in! Who would have figured?

So I strolled into the familiar -- although not for the last three and a half months -- Rapid City Council chambers just as Mayor Steve Allender was setting up to talk about stagnant sales-tax receipts and a number of other city challenges.

One of those challenges is methamphetamine. And Allender said Rapid City is "all in" with the anti-meth campaign promoted by Gov. Dennis Daugaard in his State of the State address earlier this week.

Daugaard has joined Attorney General Marty Jackley in calling for a statewide drug task force. He said efforts to fight the drug would include education, treatment and working to stop meth from being imported to South Dakota in the first place. (Those shabby, potentially explosive home-grown-meth operations of the past are largely gone in South Dakota.)

"It's a good start," Allender said of the meth-interdiction effort Friday afternoon during his progress report at City Hall, adding that he wished more had been done sooner to slow the spread of the drug.

Rapid City Police see the impacts of the meth epidemic every day, said Allender, who retired in 2014 as Rapid City Police chief after a 30-year career in law enforcement. He said meth is a problem cops can't solve.

"Having police officers arrest meth addicts every day in Rapid City is not ever going to help this problem," he said.

There were other problems aplenty in Allender's progress report as well as good news. High on that good-news list was the increasing use of the city's mass-transit system by K-12 students, both in getting to and from school and traveling elsewhere in town. For free. Allender pushed the free rides beginning with this school year  in an effort to improve school attendance.

"Indications are that it's helping with attendance," he said.

But it does more than that, he said, for low-income kids who might not have ready travel options otherwise.

"It gets kids out in the community and it teaches them that they don't have to be limited to their home," he said.

But when kids are at home, it's important they have adequate living conditions and a sense of security, Allender said. He's working on that problem with an affordable-housing project by a private developer, in which the city will oversee and assist but not contribute tax dollars. The planned project is just north of the Rushmore Plaza Civic Center

The Village on Monroe plan is for five townhouses on a single lot with a common area. The homes will be small, with some models at 720 square feet and others at 960 square feet. And with financial incentives the cost is expected to be from $94,000 to $120,000. He hopes to see ground broken this spring.

Allender admited that a $100,000 home "is not really affordable" for those working truly low-wage jobs.

"But it's a test case, to see if we can get more and more of these homes built," he said, adding that he hopes to have locations identified for 100 more homes this year.

His other hopes include:

* More success in efforts to see the needs of the hungry addressed in Rapid City in a meaningful way.

* Having a final report from the Civic Center Resolution Task Force by about March on what should come next for the successful-but-aging, increasingly insufficient city facility with Americans with Disabilities Act failings and the likely need to expand and improve the main arena.

* The completion, probably by May or so, of the technical and logistical specifics of zoning-status revisions in the downtown area following a "zoning diagnosis" that affected 700 parcels. It's all part of the city's work to improve the downtown and make a logical connection with the South Dakota School of Mines to the east. Or as Allender says, "making Rapid City a college town, not a town with a college."

* Figuring out a way to get the trains to shut up when they rumble through downtown Rapid City at all hours of the day and night. That's likely to include city expenses for making train crossings impassible at times when trains are coming, so all the whistle and horn blowing won't be needed.

* Celebrating, highlighting and cooperating with the agriculture industry, an essential part of the community that Allender believes has been undervalued at the city level in recent years.

I'd like to give you a rundown on the item that took the longest. But I just can't. Or, OK, I won't. I was there for the mayor's presentation on the benefits and intracies of priorty based budgeting in city government. I even took some notes and remained fully conscious. And I know the mayor believes that priority based budgeting is a big improvement over the line-item-based budget the city had been using.

But this is my blog. And I can stop when I want. And I darn sure want to stop before I write about priority based budgeting. 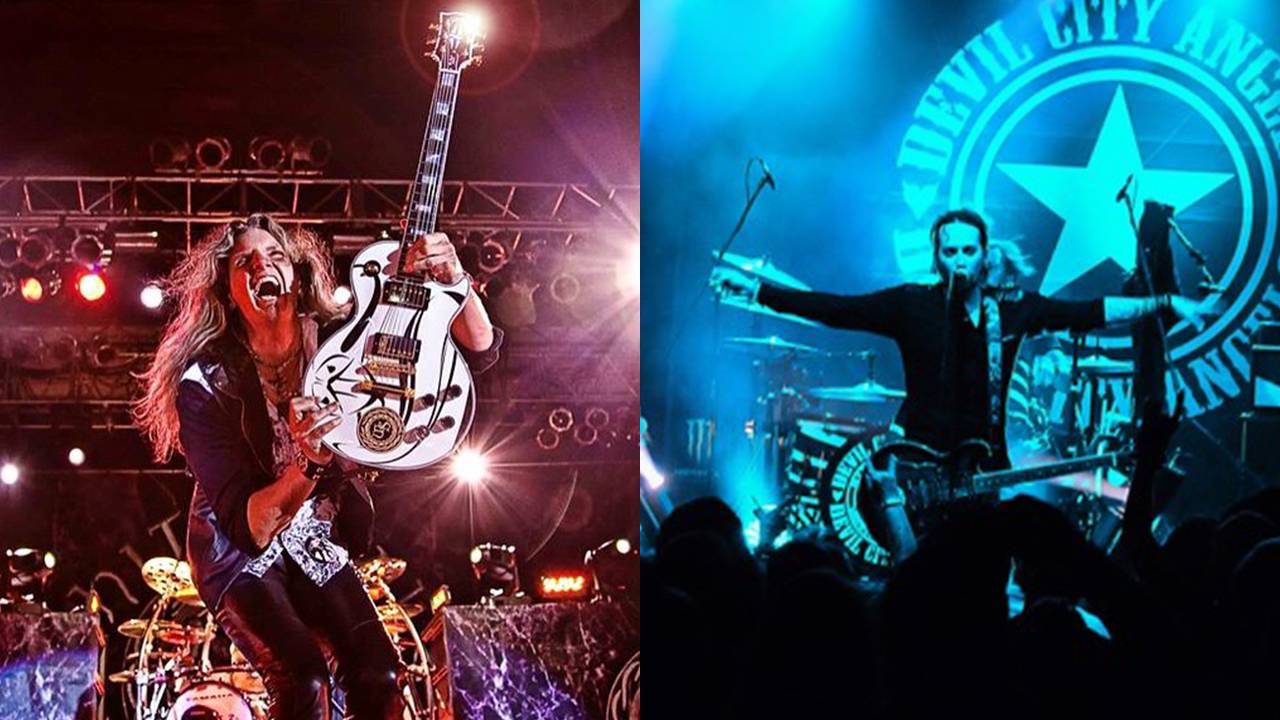 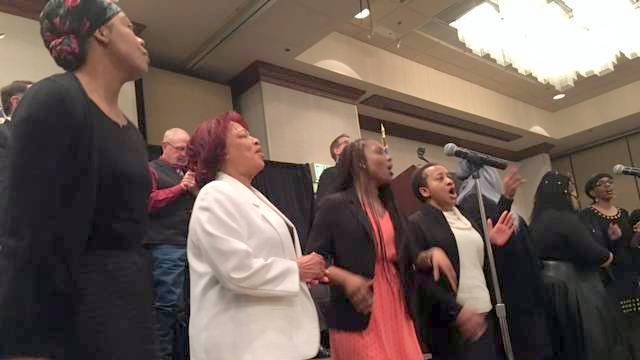