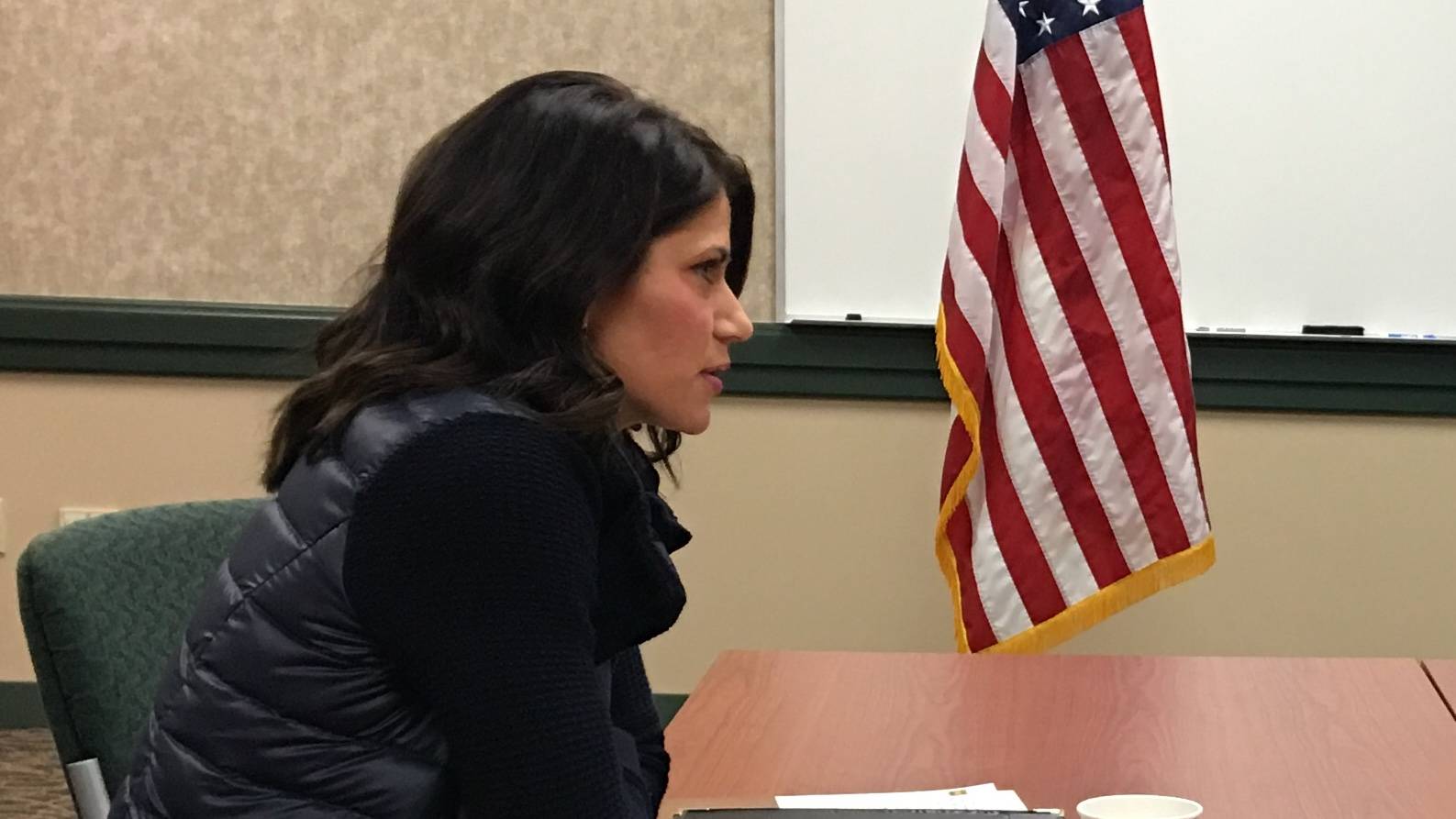 So, it's Larry Rhoden.

I have to believe the rancher/commercial welder from Union Center was at or near the top of Kristi Noem's favorites list when she turned to the business of selecting a running mate.

I have to wonder if that's true with Billie Sutton's choice, Michelle Lavallee.

Rhoden makes a strong GOP candidate stronger. I'm waiting to see what Lavallee does for a strong -- by Democratic standards of the times -- but well-defined underdog candidate.

I've talked to several people who know and respect Lavallee. I'd never heard of her. But I'm told she has a good name and reputation in Sioux Falls -- which matters. And I'm open to being impressed.

I would have already been impressed if Sutton had come up with somebody like, oh, Mike Huether. But I suppose hoping for the former Sioux Falls mayor and former Democrat -- he went independent, along with thousands of other former Democrats -- was a hope too far.

I knew plenty about Rhoden before he was picked. I've sat in his kitchen. I've watched him at work in the Legislature. I've seen him manage a potential unruly crowd at a meeting on landowner's rights and other such priorities. He has shown himself to be a generally reasonable West River conservative with a long, respectable legislative resume and one statewide primary run for the U.S. Senate seat ultimate won by Mike Rounds. Rhoden will help Noem strengthen her fairly solid West River support, and perhaps counteract some of Sutton's natural appeal west of the Missouri.

But Rhoden is still considered part of the GOP establishment, and not in a good way, by some hard-to-rope conservatives I know out this way (speaking of unruly). They feel the same way about Noem. And one has already told me he'll be working for Sutton, believing that "he's the only one who can drain the swamp that really matters, the one in Pierre."

If the disaffected hard right of the GOP makes a showing of its announced support for state Rep. Dan Kaiser - he of the high Sharia-law anxiety --at the party convention this weekend, there could be a bit of theater. And don't we all hope for a little theater, especially at someone else's expense?

Sure we do. We're human.

But the main show in the GOP ring on Saturday is still likely to be the AG nominee selection, beginning with the Grumpiest Prosecutor in the West (also the most experienced and one you'd really hate to face if you were guilty of a crime), John Fitzgerald. Presuming they can get him out of the courtroom (so many bad guys, so little time), he'll be at the party convention in Pierre hunting the delegates needed to beat former Fall River County States Attorney and current state Sen. Lance Russell, as well as Yankton lawyer Jason Ravnsborg.

Russell knows politics and the delegate algorithm at the convention better than Fitzgerald and has worked hard, apparently with the help of former Rapid City Council member and conservative foot soldier Jordan Mason, to get his delegates lined up. And, if rumors are true, Russell even has a couple of buses ready to take them to Pierrre. (Where's the pie, Lance?)  Ravnsborg also knows the delegate math and has a compelling military resume, along with his own crew of committed delegates and all those sheriffs' endorsements. He's a part-time deputy state's attorney for Union County, but apparently one who has never actually prosecuted a case before a jury. So I'm pretty sure getting him out of the courtroom won't be a problem.

Anyway, it has the makings of a pretty good three-act play, one that might make a drive to Pierre worthwhile.

Especially if the fish are biting. 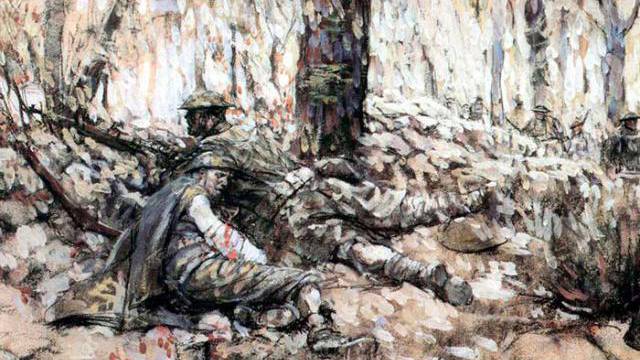 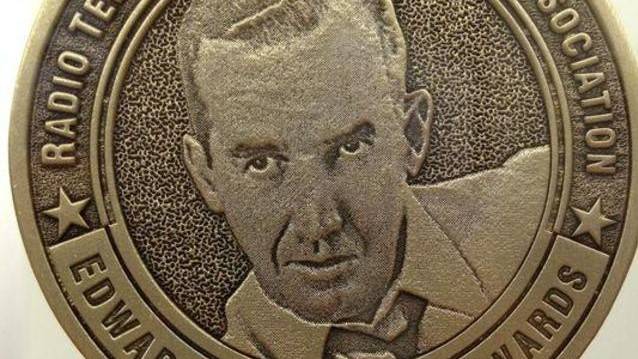