Sweetening the deal on newspaper subscriptions as reader numbers fall

The beaming pitchman at the main door of the new Lewis Drug on south Minnesota in Sioux Falls yesterday morning had a more-than-willing customer when I walked in.

I was looking to replace a cell-phone charger we had misplaced but was soon interested in something else.

I saw the stacks of the Sunday Argus Leader on the counter in front of him and grinned:

I was wondering what the game was when he followed up by asking me if I was a subscriber or had been one.

“I live in Rapid City now, but I subscribe to the Argus online,” I said. “I’ve been reading the Argus for most of my life. I lived here for a while, and I worked for the paper as a reporter and columnist here and in Pierre, when the Argus had a capital bureau.”

He followed by asking about my news reading habits. I said I subscribe to the Rapid City Journal paper and online editions, online with the Argus and the online edition of the New York Times, and I’m a regular online reader of the LA Times and St. Louis Post-Dispatch — which I inexplicably get for free, much to my delight and edification.

Yes, and a true believer, in professionally produced news.

Then it was his turn to answer questions, including whether he knew if the new Lewis store sold cell-phone chargers. He did, and it did, and he pointed me in the right direction.

I also asked more about him. Turns out he’s a promotions specialist from Minneapolis who contracts with Gannett -- owner of the Argus and many other papers -- to boost subscriptions. Papers include the Argus and the St. Cloud Times. I offered to give his company and its work in circulation promotion a plug on social media. He said the company plug wasn’t necessary but he encouraged the newspaper plug.

No problem there. I can’t help myself. I'm a paper plugger.

The pitchman said his job in Sioux Falls this week is to boost the paid subscription list by 100 — and get solid subscribers likely to renew. He has a 21-year-old daughter who works with him in outreach to younger readers.

Tough duty, especially that younger-reader part. But he said he has been having some success in the 45- to 55-year-old group, which is important. Those readers have dropped off the newspaper subscription lists, although not so completely as younger readers, most of whom were never on them. The most active reader group, of course, has gray hair and a Medicare card. I know. I’m one of them.

The pitchman at Lewis seemed like the kind of guy who might have some success at this work.  How much? We’ll see.

As I packed up my Sunday Argus to head for the charger aisle, a gray haired couple a few years older than I am strolled in. The pitchman turned to them:

The woman smiled but raised her hand and shook her head: “Just read it at home.”

At that, the pitchman beamed and reached under the counter: “Good for you. As subscribers, would you like a box of chocolate-covered cherries?”

He didn't say whether the cherries had a liquor-infused center, as they did when the treat migrated into America with travelers from Britain in the 1700s.  But that might be another way to sell subscriptions. Of course, I don't know if Lewis would sanction a "Hi, interested in a newspaper and a quart of Kahlua?" pitch.

The couple didn't ask the cordial question. But they did accept the candy with a smile.

As they strolled one way, I headed in the opposite direction toward the chargers. And I had just selected one for iPhones — and, more importantly, for the iPad, which is essential to keeping our 9-year-old grandson, Jackson, occupied on road trips — when the pitchman walked over with a small box in his hand.

“Have one of these,” he said. “They'll let you charge the cell on the go.”

It was a nifty little aluminum USB Power Bank, a rechargeable portable power source about the size of an old-school pack of chewing gum. As Jackson explained to me later after a patient sigh, the little device allows you recharge your failing iPhone or iPad or similar stuff without a traditional plug-in electrical source.

All told, it was a pretty good stop at Lewis Drug: got my charger, got my free portable power bank, got my free Sunday Argus. I also got a breath of hope that maybe there’s a way to stop or slow the slide in newspaper subscriptions.

I was talking to Mary about the Lewis deal during the drive back to Rapid City, and trying to be optimistic.

“Maybe newspapers can be saved by chocolate-covered cherries," I said. "Of course, they’d get a lot farther with me with pecan clusters.”

Not that I need something sweet to persuade me to read professionally produced news, as opposed to all that other, uh, stuff.

It isn't just that I love reading the news. I also care about feeding the brain, with the right foods. That's why you watch and listen to public broadcasting, and hopefully why you visit this website. I hope it's also why you support public broadcasting financially as much as you can, and why continue to pay to read newspapers.

I know I care enough about my brain and my community to pay for the real thing in news, even if I get less and pay more than I used to.

It’s hard, I know, to stick with a newspaper that is smaller and thinner, especially when it costs more every year and when customer service often seems a thin as the paper itself. And the business needs a long-term solution to those problems that’s more substantial than confections.

But even a smaller helping of real news is still a lot healthier than stuffing yourself with the Ho Hos of hypberole and the french friends of fabrication that fill the online plates of so many Americans these days. The more often that stuff ends up in the dumpster, the better off we are as a nation.

How you get professionally produced news is your choice, and those choices include variations in price.

As you probably know, I’m addicted to paying for the privilege of holding the morning news in my hands each day. That way I can examine not just the news stories and news photos on each page but also the ads and legal notices and letters to the editor and other bits and pieces of information that rise, or not, to the level of news. It keeps me in touch with my community in ways few other connections can.

It also keeps me in touch with myself, and the things that matter to me.

But I acknowledge that the future of newspapers probably doesn’t include the rumble of expensive printing presses and the price of their reservoirs of ink and other supplies, or the salaries of well-trained operators who keep the presses humming. But, oh, what a joy it is to stand in a noisy, vibrating press room and watch those resonant relics of another time roar, especially when you have a byline story spinning its way to Page 1.

I also acknowledge that the future of newpspapers doesn't include the clumsy, expensive hand-delivery systems that operate mostly in the dark of night, through all sorts of uncooperative weather, to get that printed product to subscribers. But, oh, how I love the pre-dawn landing of the morning news on my front step each day.

For now. I know, it's only for now, and not much longer.

Newspapers will be entirely online someday, I expect, and resources now committed to printing and distributing the "paper" will be focused on producing news for the online version. Some day before that point, faced with some increasingly steep subscription bill,  even I will more than likely be forced to give up that local daily print edition and read my newspaper news online, for a lot less money.

Not just on my home computer, but on the iPhone and the iPad.

In which case, a portable charger will be even sweeter than candy. 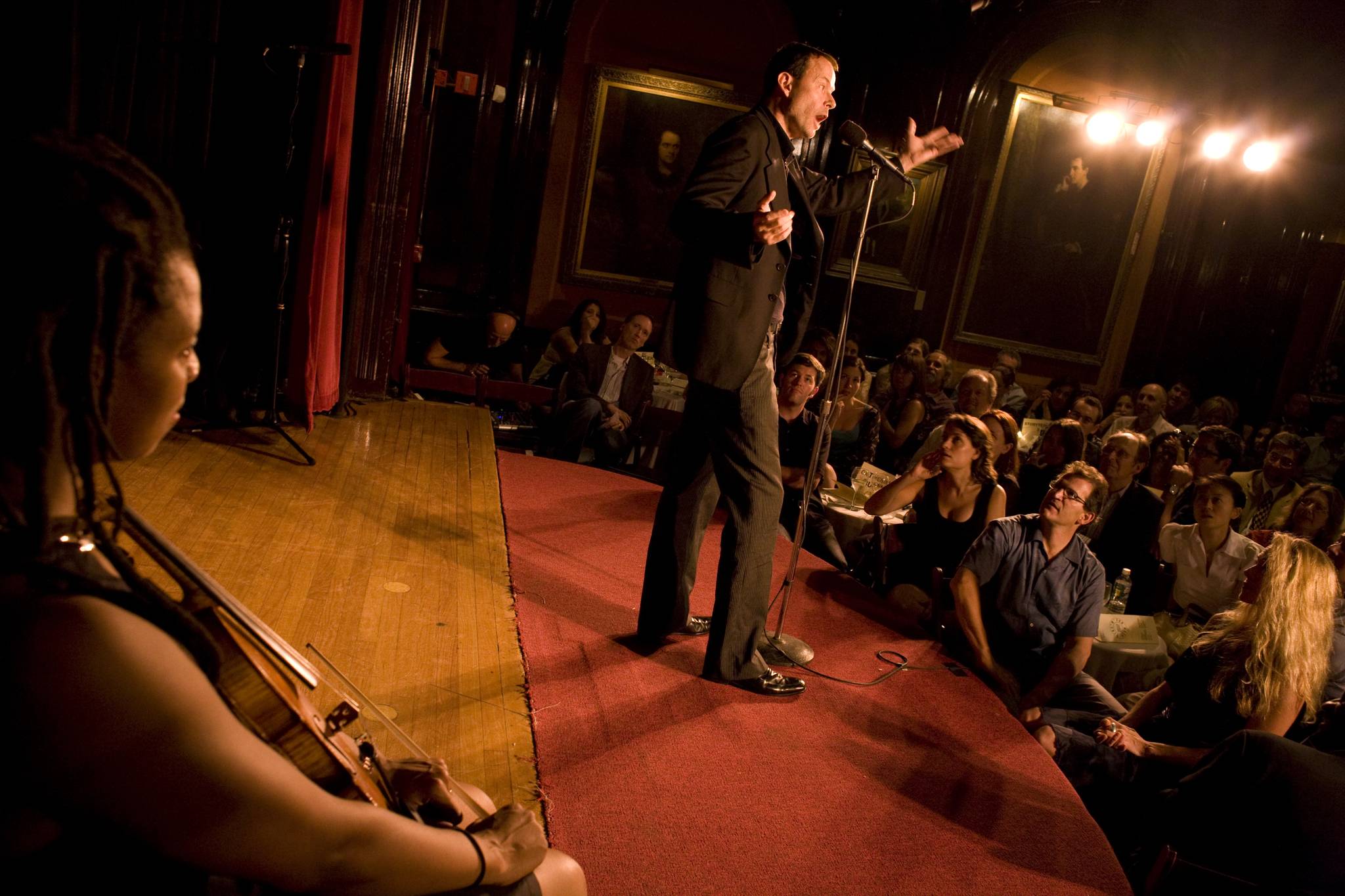