TenHaken And Loetscher Stumble Near The Finish Line: You Should Vote For One Of Them Anyway

Maybe I’m not cut out for this.

There are plenty of moments of self-doubt in this job. “In the Moment” is a daily broadcast, and the majority of what we do is live radio. That means deadlines and pressure and plenty of surprises – from technical difficulties, to guest cancellations, to on-air mishaps.

Please don’t misunderstand. I love my job. It’s an enormous privilege, and one I do not take lightly.

But still. There are days.

This week the race for mayor in Sioux Falls got a little – weird. If you don’t already know about voicemails and accusations of hacking, coupled by innuendos of false reporting, well, save yourself the trouble. It’s politics.

So why is this one harder to watch? Now that my candidate interviews are complete, why am I avoiding the news, sparing myself the details of the mud-slinging scramble to the “higher ground” of a “clean campaign?”

I’ve decided I’m struggling with the muck of this particular race because, in some ways, I know these two candidates better than I’ve known others, though tangentially.  I’ve never seen Paul TenHaken or Jolene Loetscher socially. For both candidates, I went through their campaign websites to request interviews.

But I’ve met them. Talked with them. I know people who love them and care about them as humans. I know them because I know Sioux Falls. Both these candidates represent elements of what it means to live in this vibrant little city right now.

Maybe I just don’t like to see Sioux Falls dragged through the muck.

Neither Loetscher nor TenHaken have behaved particularly badly, you might say. Or, as others of you have expressed online, TenHaken comes across as “creepy” and Loetscher as “whiny.”

Dear Internet, why must your insults cascade so swiftly into gender stereotypes? Why?

(Side note: To the gentleman I met who expressed concern that too many women might show up at the polls, I suspect your candidate would rather win your vote on the merits of his campaign. To the gentleman I know who imitated Loetscher’s walk to express his disdain … um, what exactly were you trying to say? You lost me when you started swaying your hips to imitate a woman’s stride.)

Watching TenHaken fume while Loetscher asks pointed questions is unsettling. Watching Loetscher explain the alleged hacking of her accounts … also unsettling. The criminal investigation will take time, and it’s time we don’t have before we cast our votes on May 1st.

When punched, they still bleed.

The sensitive among us might look away. The real risk, however, is that we stay home from the polls on May 1st.

That would be most unsettling of all. 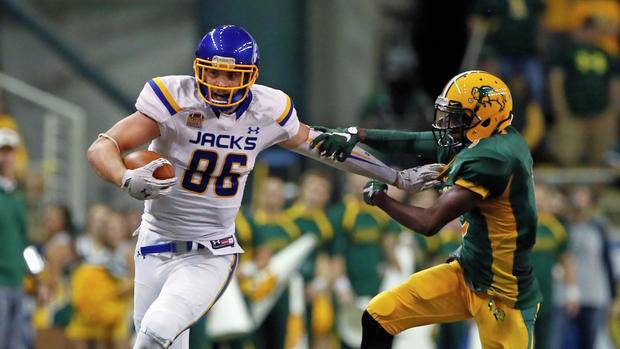