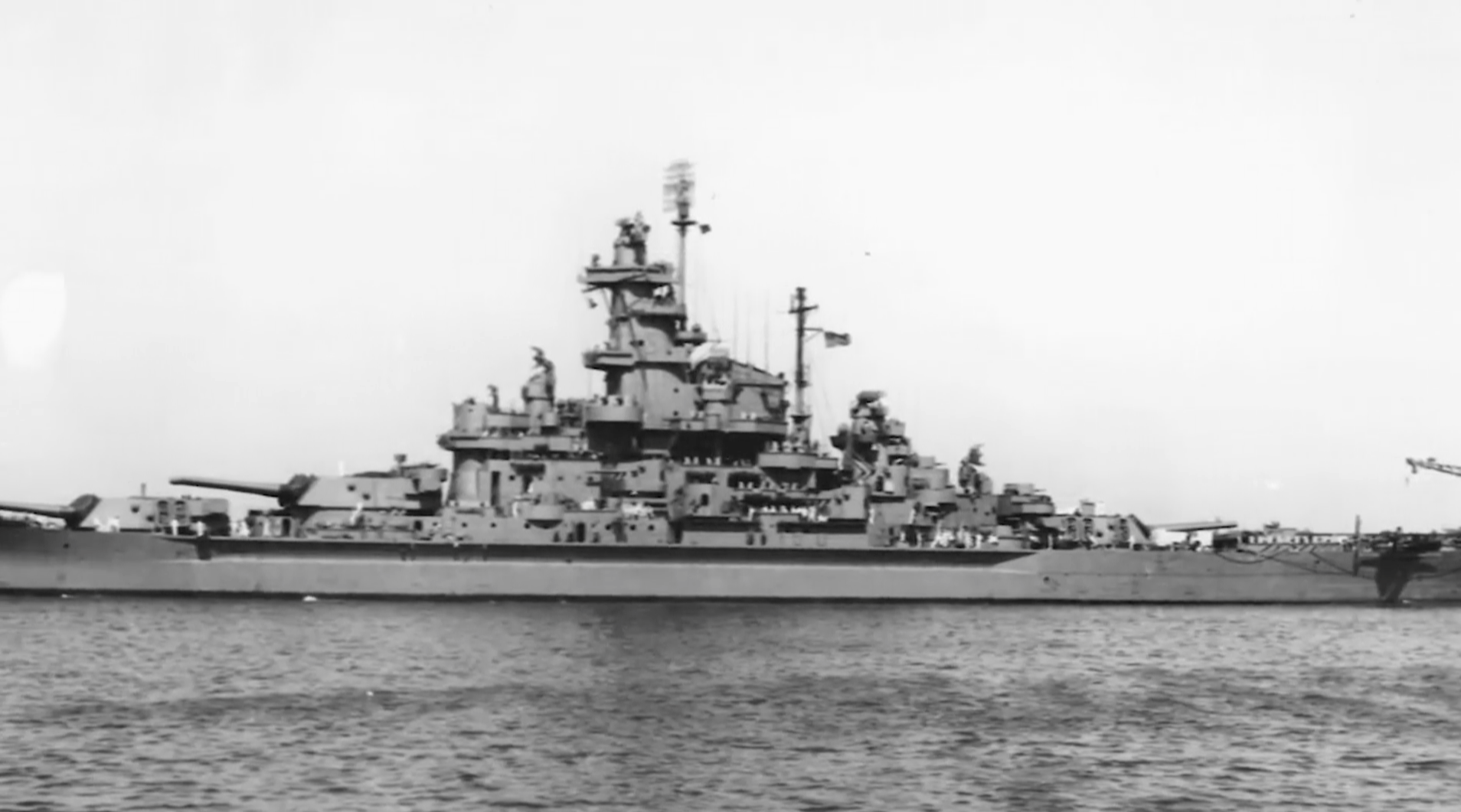 This week, the United States Department of the Navy approved the official crest for the new submarine that will bear the name "USS South Dakota".  The crest's design, which was the collaborative work of a group of students and adults from across South Dakota features a wide variety of imagery representing the state and its history including Mount Rushmore, the T-Rex Sue and, notably, an homage to the World War II battleship that bore the same name.

Ships named for South Dakota have a long and storied history.  The first USS South Dakota (ACR-9) was authorized in 1900 with a construction budget of nearly $3.8 million. She was commissioned in 1908 and saw a busy 20 years of service. The Pennsylvania-class armored cruiser spent the first part of her career in mostly Pacific waters but as World War I commenced, she became a part of the Atlantic fleet.  Throughout that war, she patrolled the Brazilian harbors and later escorted troop convoys to Britain.  At the end of the war, she made two voyages returning U.S. troops from France to New York. 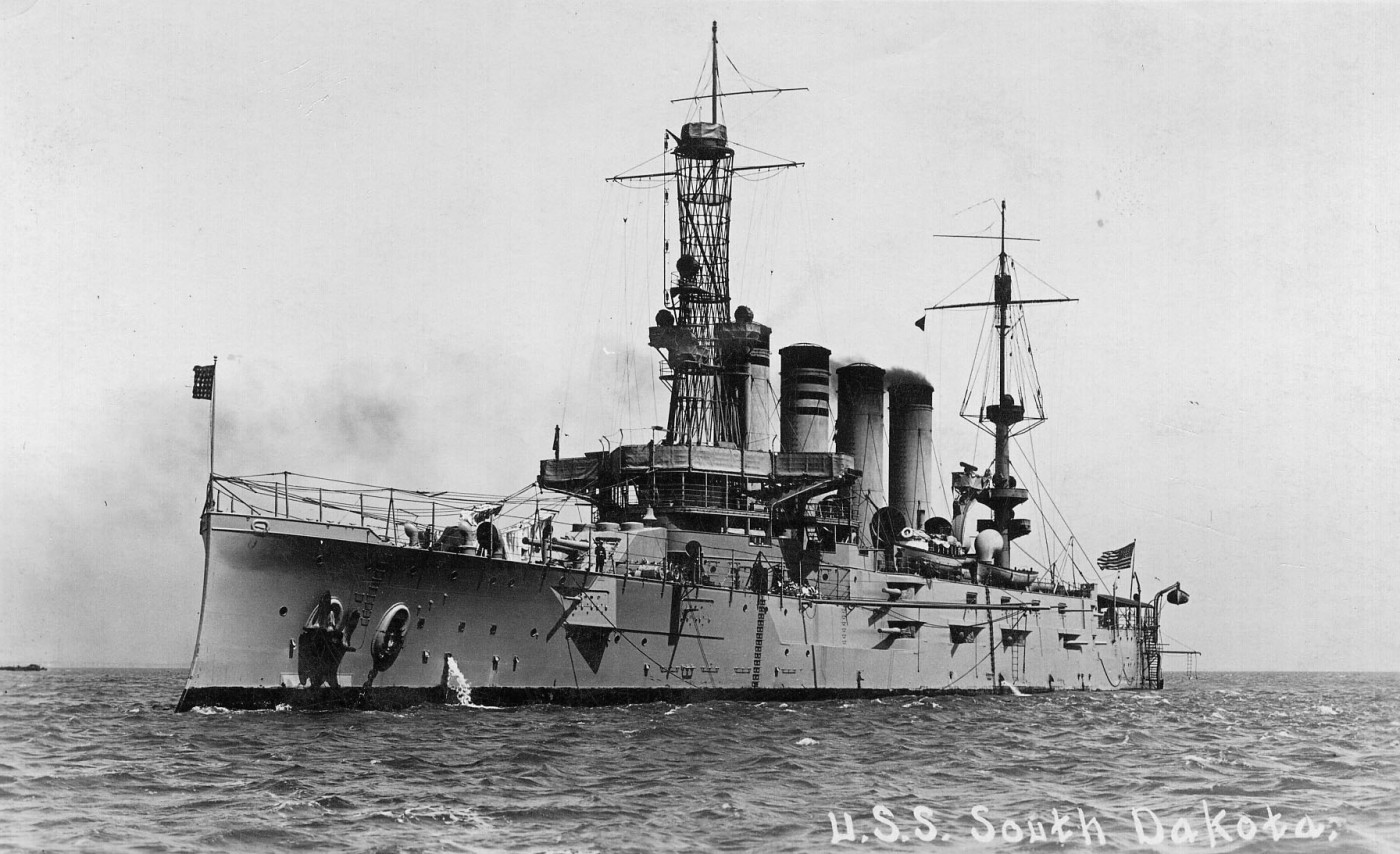 In 1918, the ship became part of the fleet that landed the first and only invasion of communist Russia by U.S.troops. The cruiser was a part of an Army action to support anti-communist White Army against the Bolshevik, or communist, Red Army. In 1919, it became the flagship of the Pacific fleet which numbered 26 ships at the time  Later, in 1920, it helped remove American forces from Russia in the chaos surrounding the Bolshevik Revolution.

When the Navy needed free up the name "USS South Dakota" for a newly planned large battleship, it changed the name of the original ACR-9 ship to "USS Huron" .  The USS South Dakota/Huron served the Asiatic fleet for 7 more years before being decommissioned in 1927.

The second USS South Dakota (BB-57) was commissioned in March of 1942 and soon joined the Pacific fleet, where she became an important instrument in the Pacific theater of World War II.  She and her crew were awarded the Naval Unit Commendation after the Battle of the Santa Cruz Islands and the Battle of Guadalcanal.  She returned to port in December of 1942 for repairs and was then deployed for patrols in the North Atlantic and Arctic Oceans with the British Home Fleet before once more sailing to the Pacific.  There, the ship was part of the preparations for the invasion of Japan before returning to the US in October of 1945. In all, the warship was awarded 13 battle stars and was one of the most decorated ships of World War II.

And it is those battle stars that have become part of the crest for the newest ship to bear the name USS South Dakota.  As part of the design, the 13 stars are in place to honor the mighty battleship of World War II.  Earlier this year, South Dakotans were invited to take part in the design of the ship's new crest and 72 students and adults submitted design ideas. Finalists were selected from each age group and the crew and commander of the ship finalized the design elements from those submissions.  The crest was then approved by the ship's chain of command. 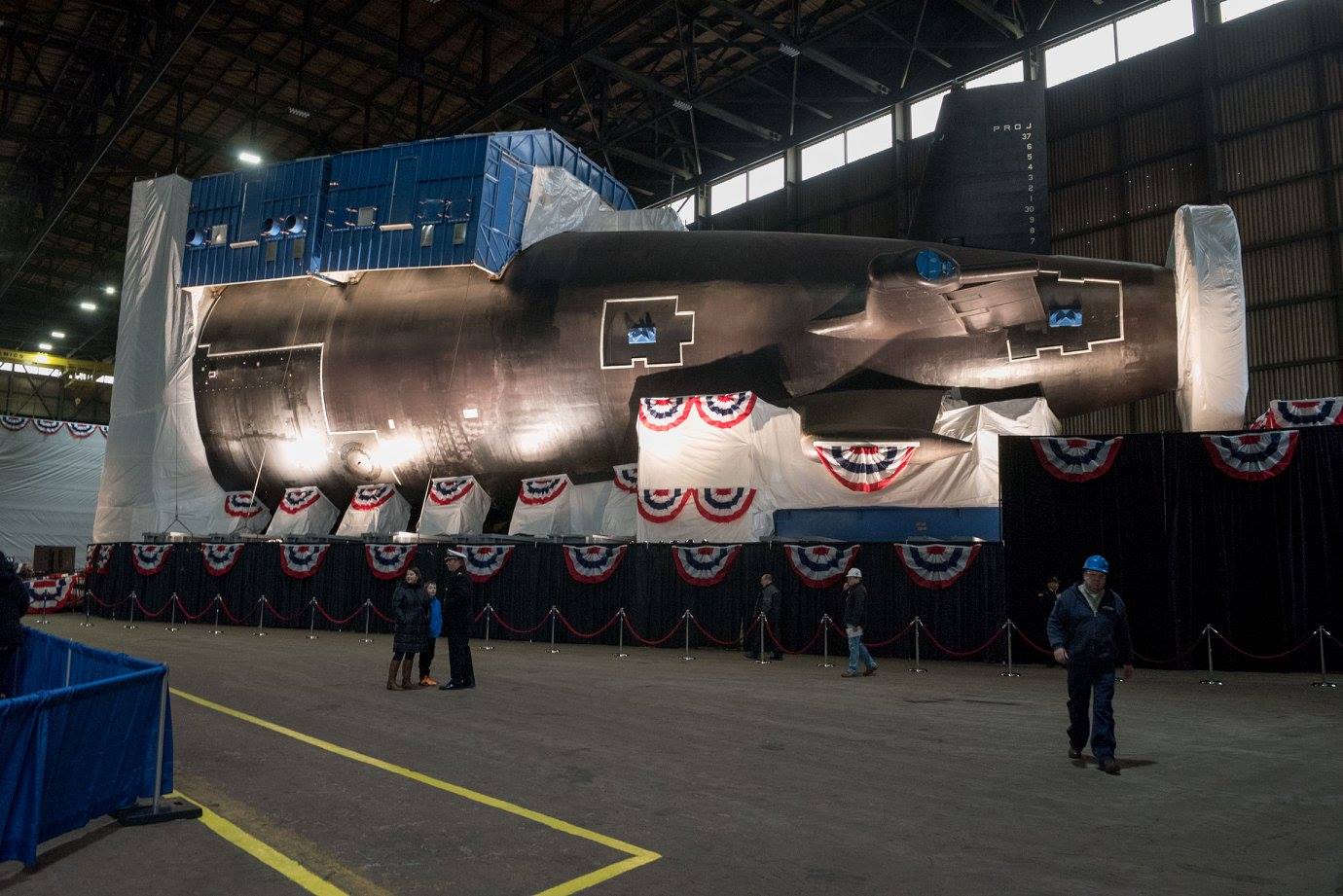 The new ship, a Virginia-class submarine, will be the 17th such ship the Navy has built.   The nuclear-powered sub will have a crew of 130 and will be capable of being at sea for up to four months at a time.  The keel was laid in April of 2016 and the ship is currently under construction in Groton, Connecticut.  It is expected to be completed in the summer of 2017 and to join the fleet in 2018. 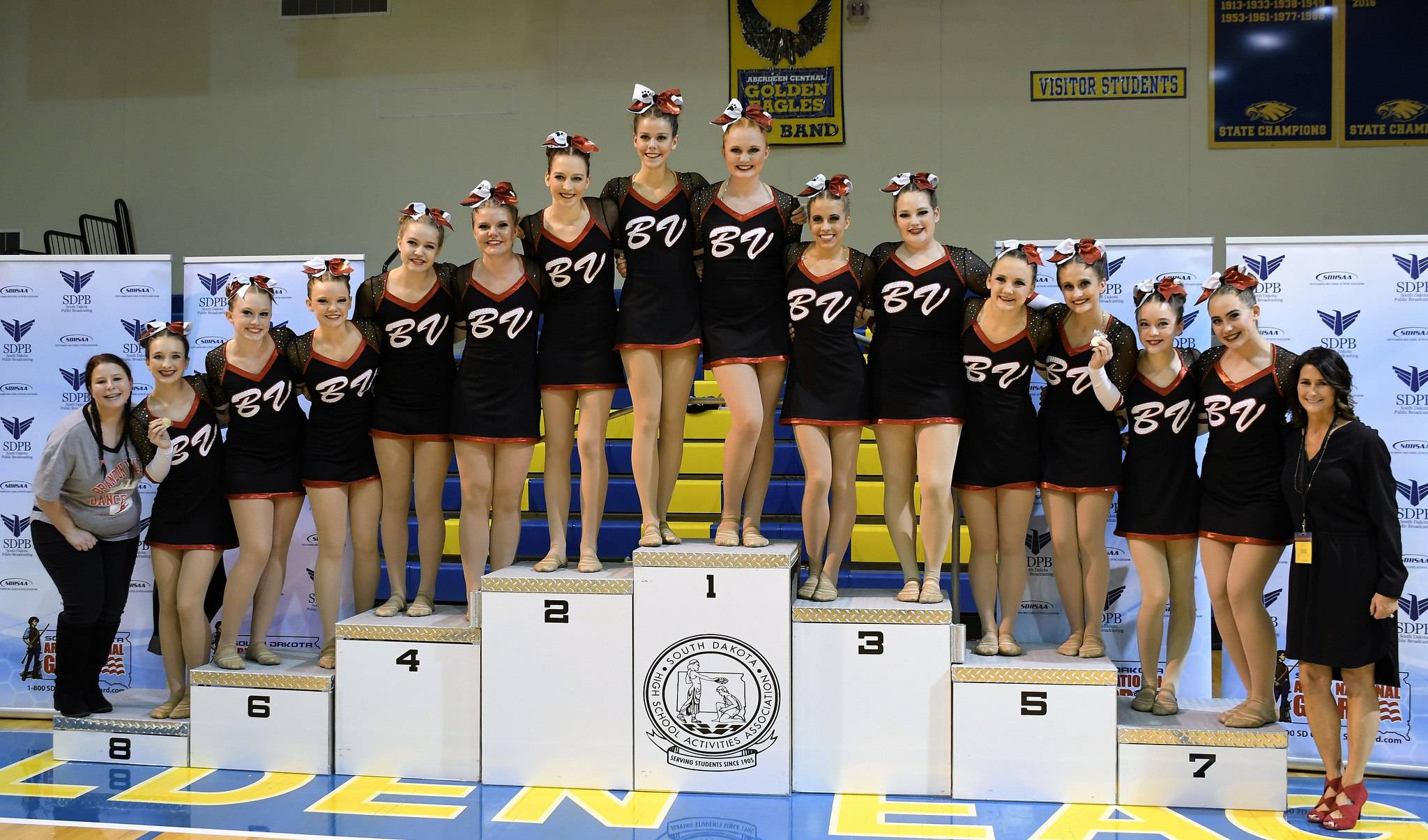 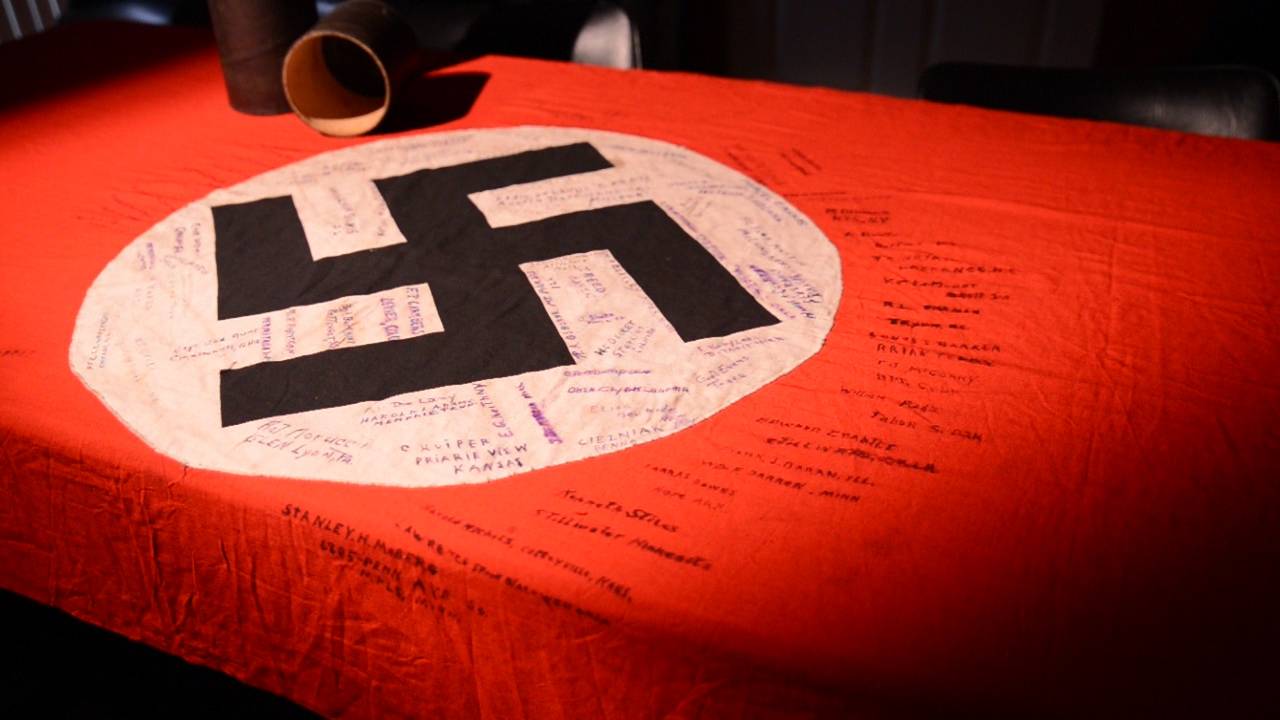