A Murderer In Court; He Just Looked At Her

I work in news, and Friday’s assignment involved a court hearing for a man convicted of brutally murdering a correctional officer during a prison escape attempt. He’s been sentenced to death and had, until this point, filed appeals to delay his execution. The news is straight-forward fact to inform audiences. That doesn’t mean our experience collecting it is as simple.

I heard jingling. It was a high tone – like a tinny sound, not quite as full as when someone clinks their keys together but clearly metal on metal. The sound sliced through the quiet courtroom. It was coming from Rodney Berget. He was jingling the metal of his shackles.

Rodney Berget’s hearing was scheduled for 8:15 a.m., but you can’t tell what time it is from the courtroom. It doesn’t have any windows. By the time I got through security and upstairs, Berget was already in a chair next to his lawyer. It’s warmer than you’d think in that room.

Friday’s court appearance is the latest in a saga spanning more than five years. I remember my news role in 2011 as a prison went into lockdown, as we learned inmates had tried to escape, as we heard a man was dead, and as we saw the surveillance images taken minutes after he was attacked. I produced the newscasts that Saturday that lead with correctional officer Ron “RJ” Johnson’s funeral service. I remember hearing the wails of his widow, and I distinctly recall knowing that I would never put that sound on the air. It just wasn’t fair – to her or to anyone else.

When I got to the courtroom Friday, I slid into one of the hard, wooden benches. They’re like church pews. They’re worn smooth, made of light-colored wood, and they creak a little when you move a certain way. Two sets go back to the wall opposite the judge with an aisle in between. I always wonder, is this like weddings? Am I supposed to sit on one side or the other? I’m not trying to show my allegiance to anyone; do people think of it like that? I sat on the left side, behind the defense, three rows from the front.

I’ve handled much of the news out of this case. I followed the trial and sentencing with rapt attention. I wrote about appeals or lack of appeals. I toured the penitentiary before Eric Robert, Berget’s partner in the escape attempt and killing, was executed. I walked through the holding area where he’d spend his final time. The image of the execution chamber that you see with our stories about the death penalty? That’s mine. I took that picture. I stayed up with our team the night Robert died into the next day, and we left after 3 a.m.

Friday Berget swayed in his rolly chair. His more-white-than-gray hair was pulled into a tight ponytail at the base of his head. The frizz was long enough to cover part of the writing on the back of his bright orange prison jumpsuit. More jingling. The shackles.

Once the judge arrived, Berget answered questions. The judge wanted to make sure he knows that stopping the appeal process is a finite decision, that he can’t bring it up again, and that he will be executed. The inmate said “yes” to clarify he understood. His lawyer spoke against the move, and Berget talked about how he doesn’t want his defense attorney to fight for an investigation into his intellectual capacity. He said he won’t go so far as to tell him what to do, what to believe, what his duty is as an attorney.

When the court recessed, an officer lead Berget across the courtroom. That’s when the murdered man’s widow yelled at him. Some small whispers and sighs had come from that bench during the hearing, but what she said here was intentionally audible and pointed. I wrote it down exactly as I heard it. She said, “Tell your lawyer to stop! Just tell him to stop!” Berget looked at her. I don’t know what I saw. He didn’t express joy, but he wasn’t sad. He didn’t mock her, but I didn’t read any regret or pity on his face. It wasn’t threatening or menacing, but it wasn’t comforting. He just... looked at her. Then he disappeared through the door.

This is one moment that lingers in time. I don’t have a photo; I couldn’t take a camera in the courtroom. It doesn’t matter. I can feel that frozen gaze on his face as I hear her shouting at him, and I know that’s what will flash into my mind as I follow this through to its eventual end. News job or not, I’m compelled to follow this to the end. 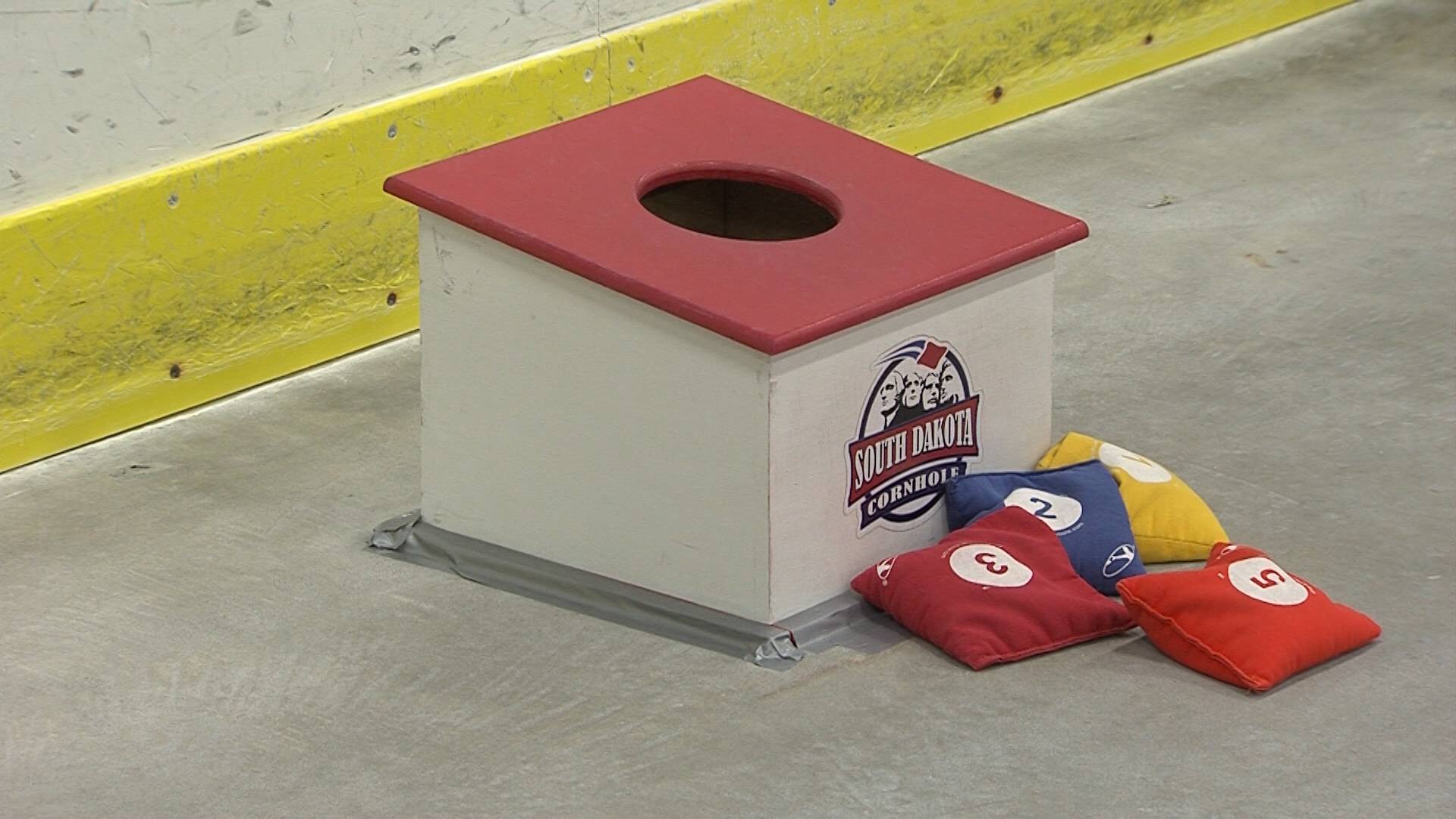 previous Post
Sports & Recreation
Fire in the Hole: SD State Cornhole Championship
by producer stephanie rissler
•
next Post
Living
...what i did on my summer vacation.
by chad andersen
•
next Post 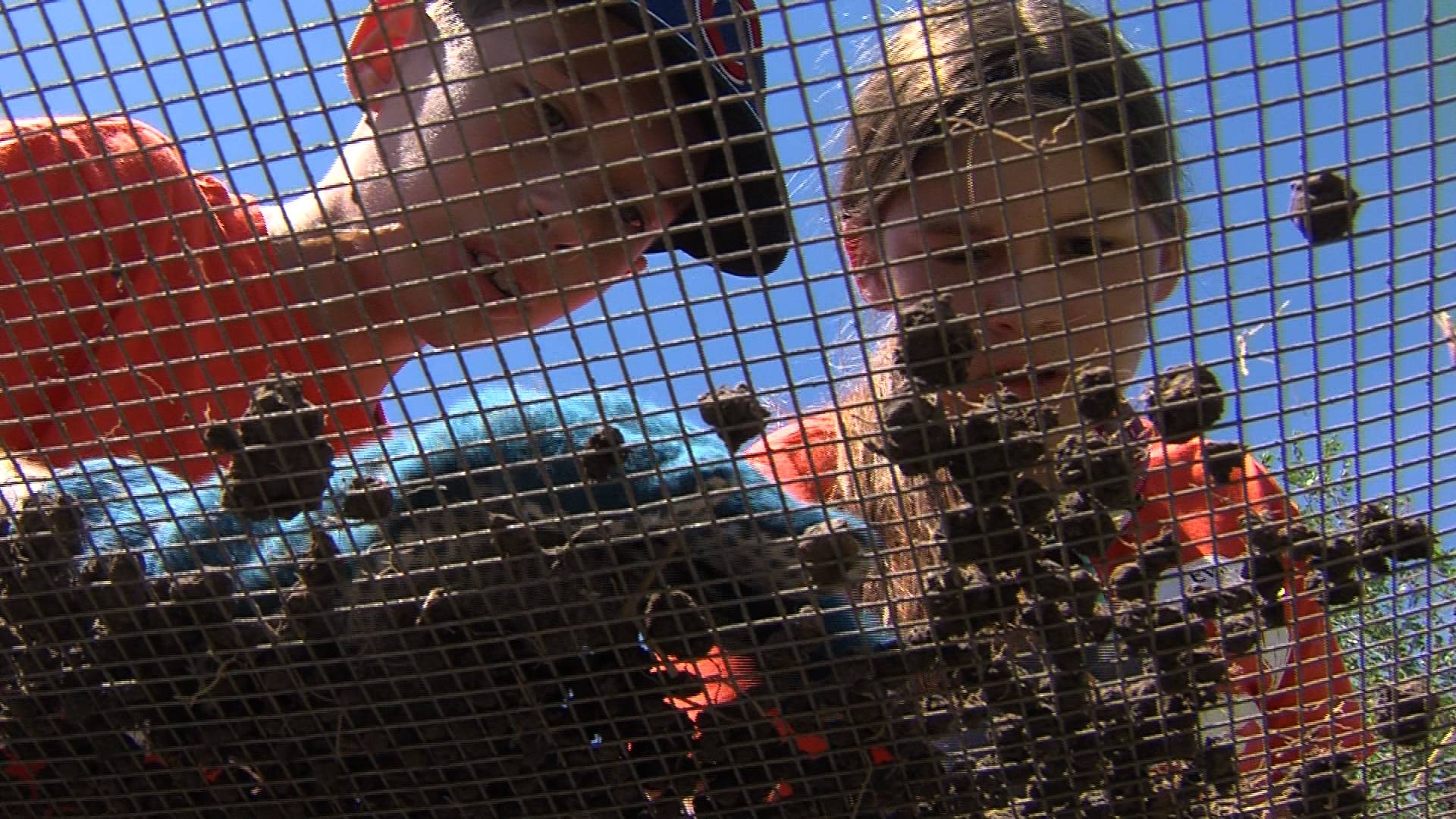