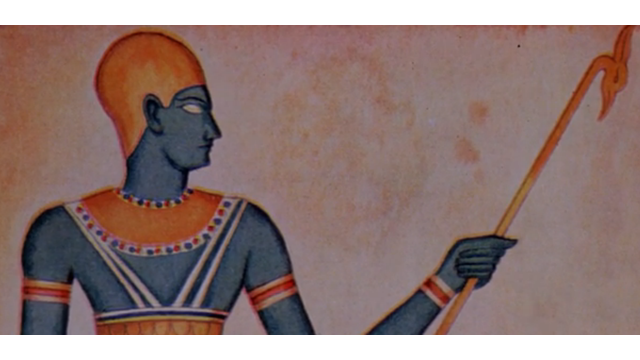 The history of cancer goes back to the ancient Egyptian times, when illnesses and cures were written out and described on walls or papyri. Cancer comes from the Greek word “carcinos,” which means crab. The Greeks also had experiences with cancer around 1600 B.C. Most Greek traditions were against opening up a body, so a lot of the descriptions during this era were observations seen on the surface. One of the more chilling pieces of evidence found in regards to Cancer is how to cure it. The text simply said, “There is none…” 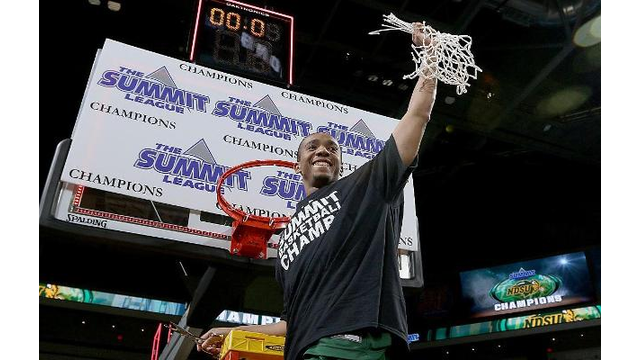 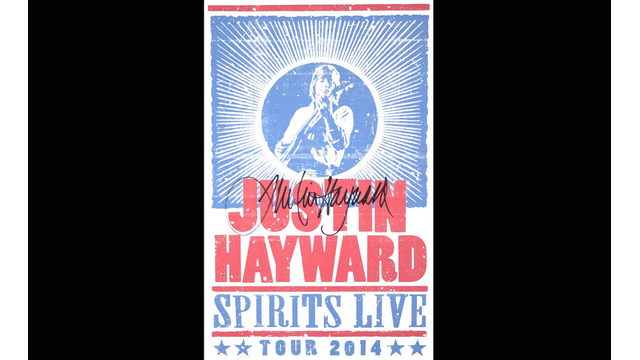