Should I Stay or Should I Go Now? 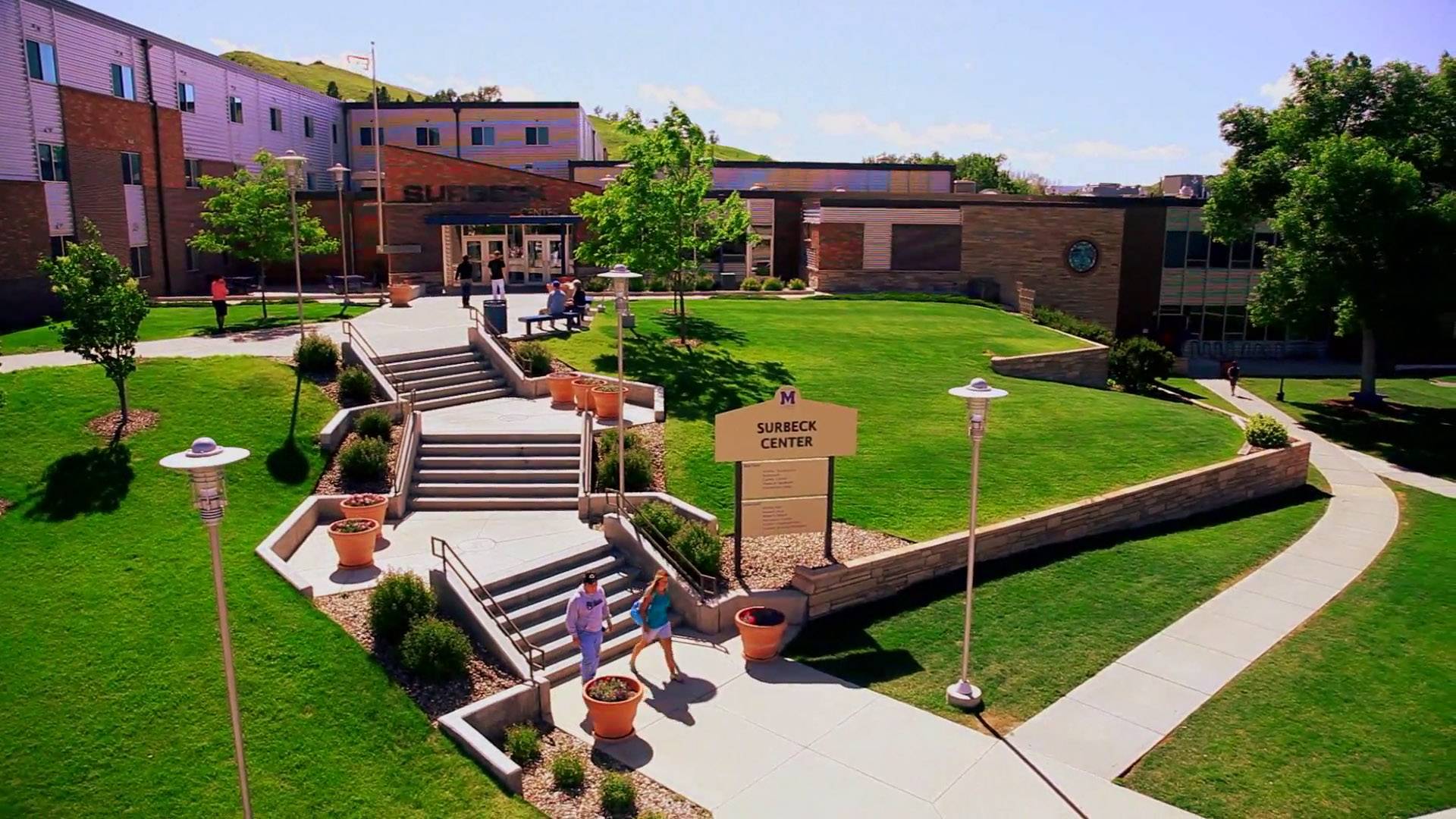 When South Dakota School of Mines and Technology students plan for their future,  they probably work with Darrell Sawyer. He’s the Assistant Vice President for Student Development in the school’s career center, and he’s been guiding students on the path to job placement for twenty years. He knows where School of Mines graduates tend to end up:

The school boasts a 98% job placement rate for its graduates, but it has one of the lowest in-state placements of any public university in the state. But Sawyer is noticing a change.

“There’s been a gradual increase in those staying here in South Dakota in the past few years, which is exciting.”

While the majority of their grads continue to accept jobs out of state, Sawyer says there are now more science and tech opportunities for students in South Dakota.  He points to relatively new companies like POET and RAVEN Industries, and a hand full of tech start-ups in Rapid City. He says  local companies are becoming  more proactive by contacting students through job fairs and other recruitment strategies.

But there’s one piece of the puzzle that Sawyer highlights above all:

“I think the increased interest in internships by employers--more employers are offering them now--I just think they’re a key piece in all this.”

Businesses are using internships as a talent pipeline for South Dakota’s workforce. This is especially true for new companies looking to expand.

Shon Anderson is a School of Mines alum who left the state for hisfirst job, but  always wanted to return to the Black Hills. He got the chance a few years ago when he accepted a job with B9 Creations on  campus. It’s a 3D printing and manufacturing company launched by Mines alumni six years ago. Anderson is now CEO, and he hopes to expand South Dakota’s economy beyond the traditional focus on agriculture and tourism.

“When crop prices are up and the economy’s good and lots of tourists visit, everything’s great and state tax revenues are up and everybody thinks life is good. When those two things don’t happen, there’s lots of wailing and gnashing of teeth.”

Anderson says  enhancing the state’s  tech economy can be a stabilizer. But from the start  he saw the opportunity for collaboration with area students.

“When I first joined I was the fourth employee. Three of the four were essentially engineers ,and one manufacturing employee. To grow the business, it was pretty obvious to me we needed some sales marketing help.”

“Her very first day here she said, ‘What are we gonna do today!’ and I said, ‘Well, I’m trying to write a press release.’ She said, ‘Oh, I’m taking a class on that.’ and I said, ‘Perfect! You’re gonna write one today!’ (laugh)”

“It goes back to creating good opportunities for people to stay here in South Dakota and have a rewarding career, have opportunities to grow and do what they do best, and if we can leverage their talents and their abilities and their motivations, it’s a win-win.”

A South Dakota-based telecommunications company is using a similar strategy. Innovative Systems has its  main office  in Mitchell, but a  satellite office on the School of Mines campus exists to take advantage of the talent pool.

David Springhetti is manager of the Rapid City office. He says the company typically makes job offers to more than half  their interns, and they’ll hire one or two a year. That’s not by accident.

“We’re looking for those students we think have a reasonable chance of working in South Dakota, and so we’re providing those people with preferential internship opportunities.”

Many Mines graduates still choose companies with more name recognition like Google and Microsoft. And though several start-ups are finding success in Rapid City, the demand for workers may be greater than the current supply.

“And the other side of that is that tech schools respond to regional needs. So we listen to the workforce needs right around us and that drives the programs that we create. So, it’s a much more direct connection than probably some of the broader four year fields.”

That means Western Dakota Tech students might be more likely to find a job in their field without looking beyond state or even city limits. Other incentives may also keep tech school grads local, like steadily rising salaries and programs like the Build Dakota Scholarship. The program offers to cover the costs of eligible tech school degrees under the condition that the students work in South Dakota for three years after graduation. Chandra Calvert says the true impact of the relatively new program isn’t yet clear:

Whether the scholarship is a good fit for people who already plan to stay, or if it’s encouraging people who’d already planned to leave to stay, I’m not really sure. But I think by and large we see students who are happy to take on that commitment cus for the most part they want to stay and work here.”

That three-year work requirement is part of what encouraged Tanner Blank to transfer from the School of Mines to Western Dakota Tech.. Blank was born and raised in Rapid City.  He’s graduating this semester from the electrical trades program with a job in-hand, and is happy to be staying near family and friends.

“Cus of Build Dakota, the other jobs kinda came to me. And that was super nice cus I kinda wanna come full circle. I’d been raised by the community and I’d kinda like to give back to it someday, so they gave me the opportunity to do so.”

But Blank understands that not everyone wants to stay in their hometown. And it all comes down to opportunity.

CEO of B9 Creations Shon Anderson says tech and trade schools play an important role in conversations about workforce development. But he’s wary of tunnel vision, even when it comes to developing South Dakota’s technology economy.

Anderson says many people count themselves out when they hear about openings at a tech-based company because they don’t have a science degree. But he says any successful business needs people from all backgrounds.

“Those are the things I don’t typically hear talked about when I hear ‘workforce,’ and I would love to hear our legislature, our next governor, focus on some of those things that can help enable the growth of companies that are already here.”

In the meantime, his company and others will continue to work with South Dakota’s students as both employers and graduates take their next steps towards a future they hope is bright. 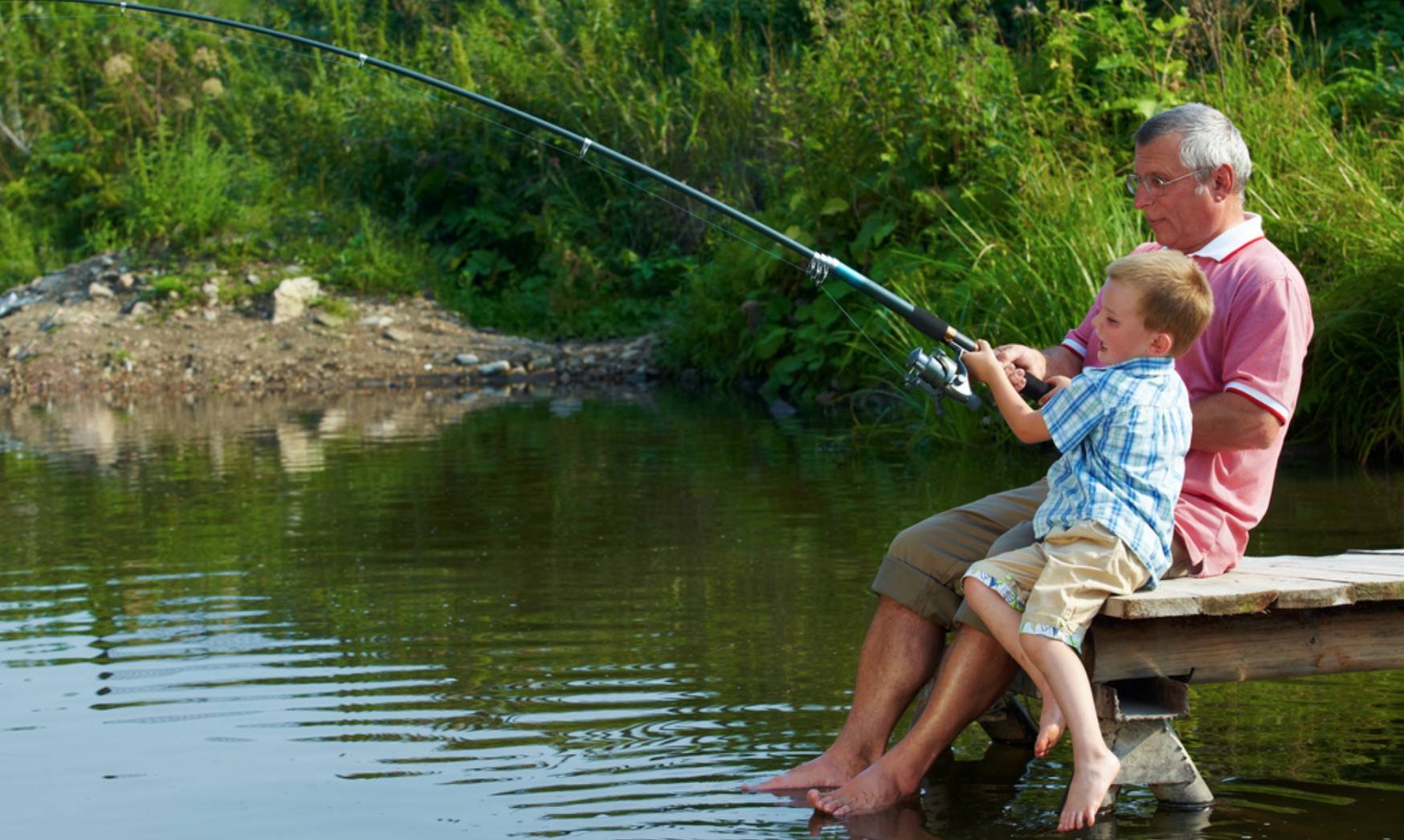 previous Post
Sports & Recreation
Outdoor Activities For The Younger Generation In South Dakota
by nate wek
•
next Post
In the Margins
The Story of Brady Jandreau, The Story of Us
by lori walsh
•
next Post 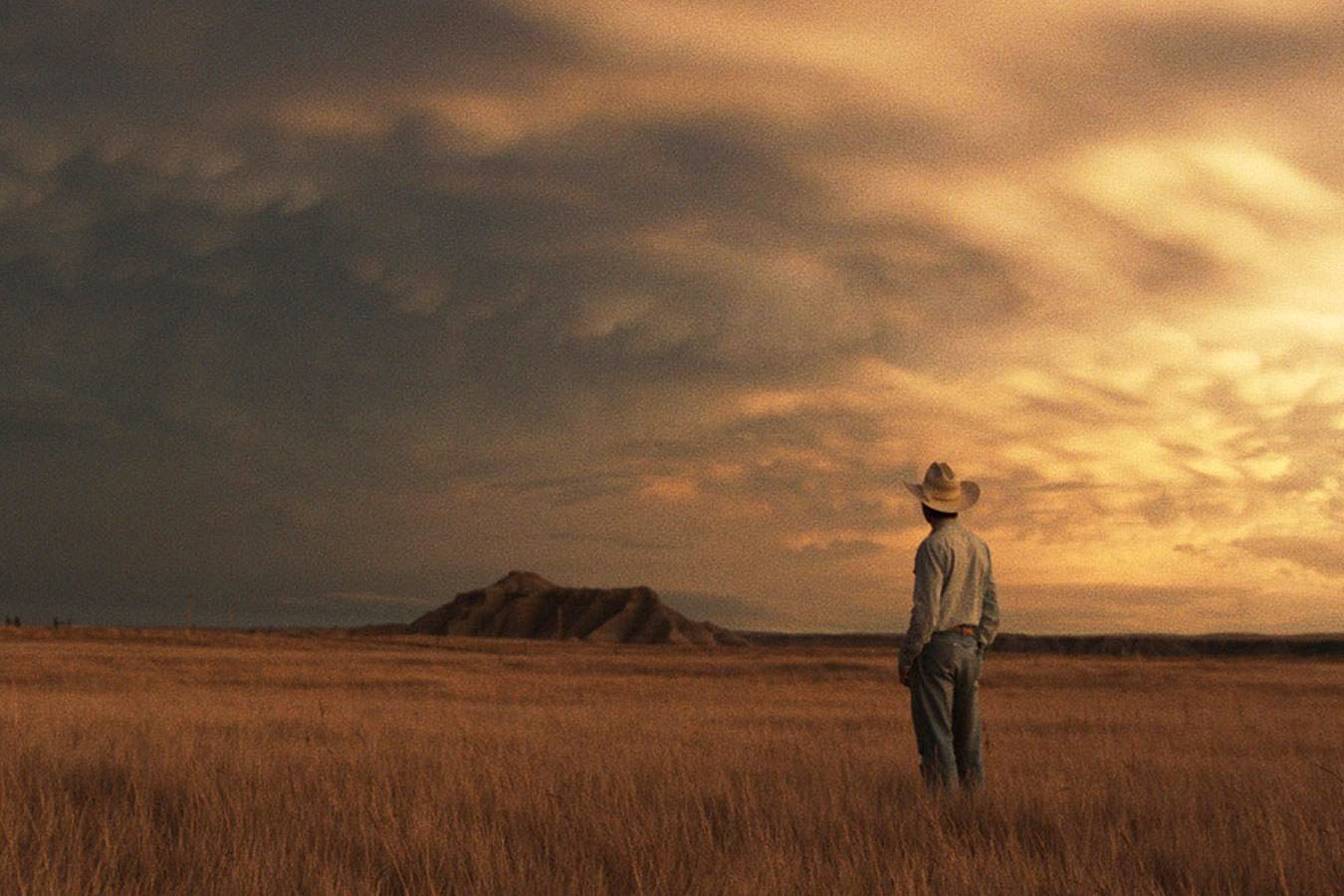