About 1,000 people showed up for the event. Some traveled hours to attend.

The rally featured guest speakers, including 1980s “Saturday Night Live” star Joe Piscopo. Attendees were given a free copy of Lindell’s autobiography, “What Are The Odds,” and his docu-movie, “Absolute Proof: Exposing Election Fraud and the Theft of America.”

Lindell started Frank Speech after he was kicked off Twitter and other platforms. He was banned for spreading conspiracy theories and baseless claims that former President Donald Trump won the 2020 election.

“And that’s where we came up with, about, I don't know, six eight weeks ago now – I said so we've got to come up with a platform to bring the broadcasters over where we can put our voice out and not just me, but all of them -- all the ones that are kicked out of YouTube, the radio stations, the TV, the podcasts, they're all coming over to Frankspeech.com.”

Lindell is a recovered crack addict from Minnesota who’s made a fortune selling pillows. He has considered running for political office and is an outspoken supporter of former President Trump.

Frank Speech is advertised as a “social-media site,” but it currently does not operate that way. It’s a one-way communication platform where Lindell and a handful of others circulate information, including allegations of voter fraud and criticism of COVID-19 vaccines.

The website bills itself as “the voice of free speech.” But the terms of service ban some forms of speech, including swearing and using the Lord’s name in vain.

More photos from the 'Frank Rally' 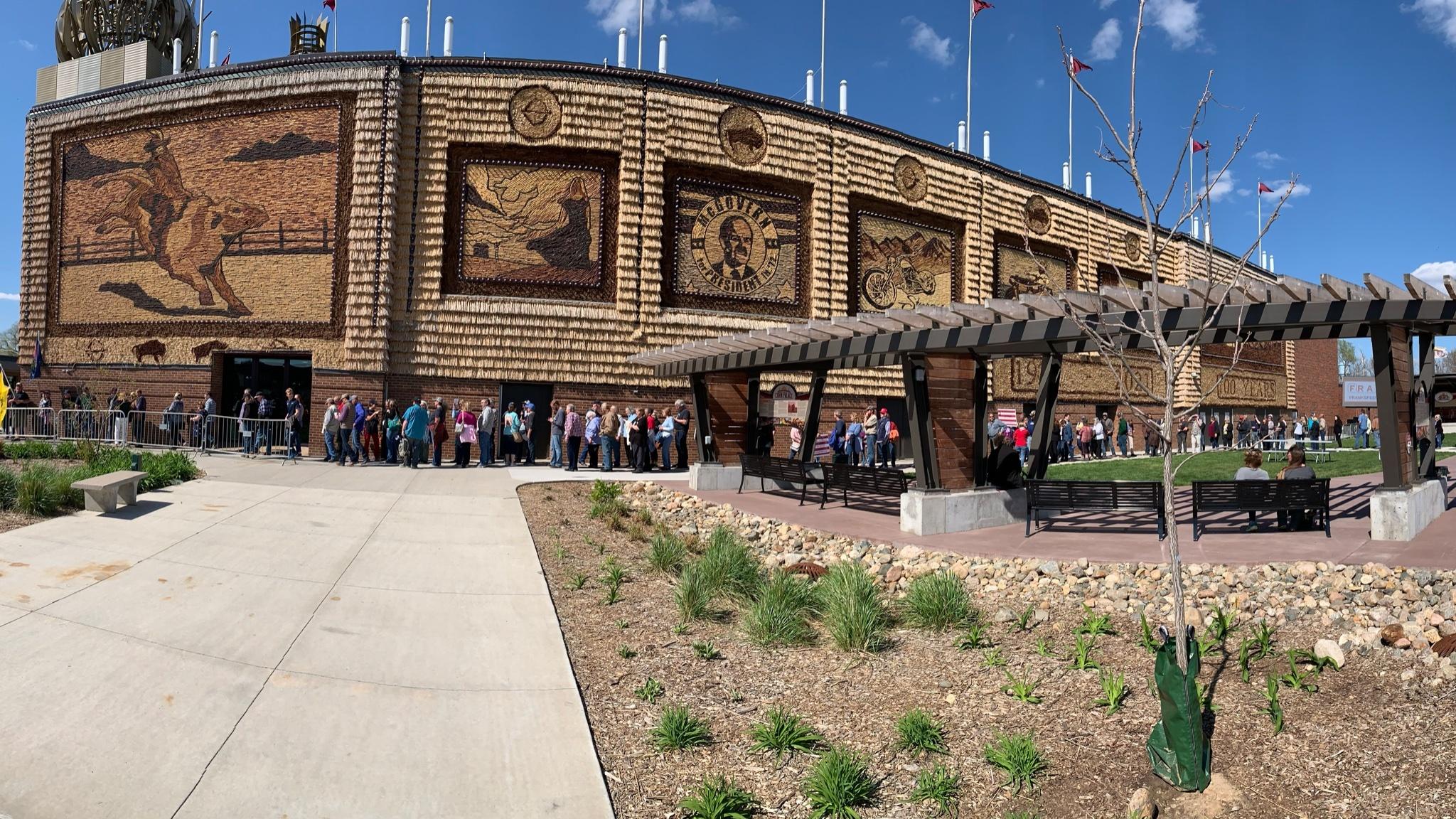 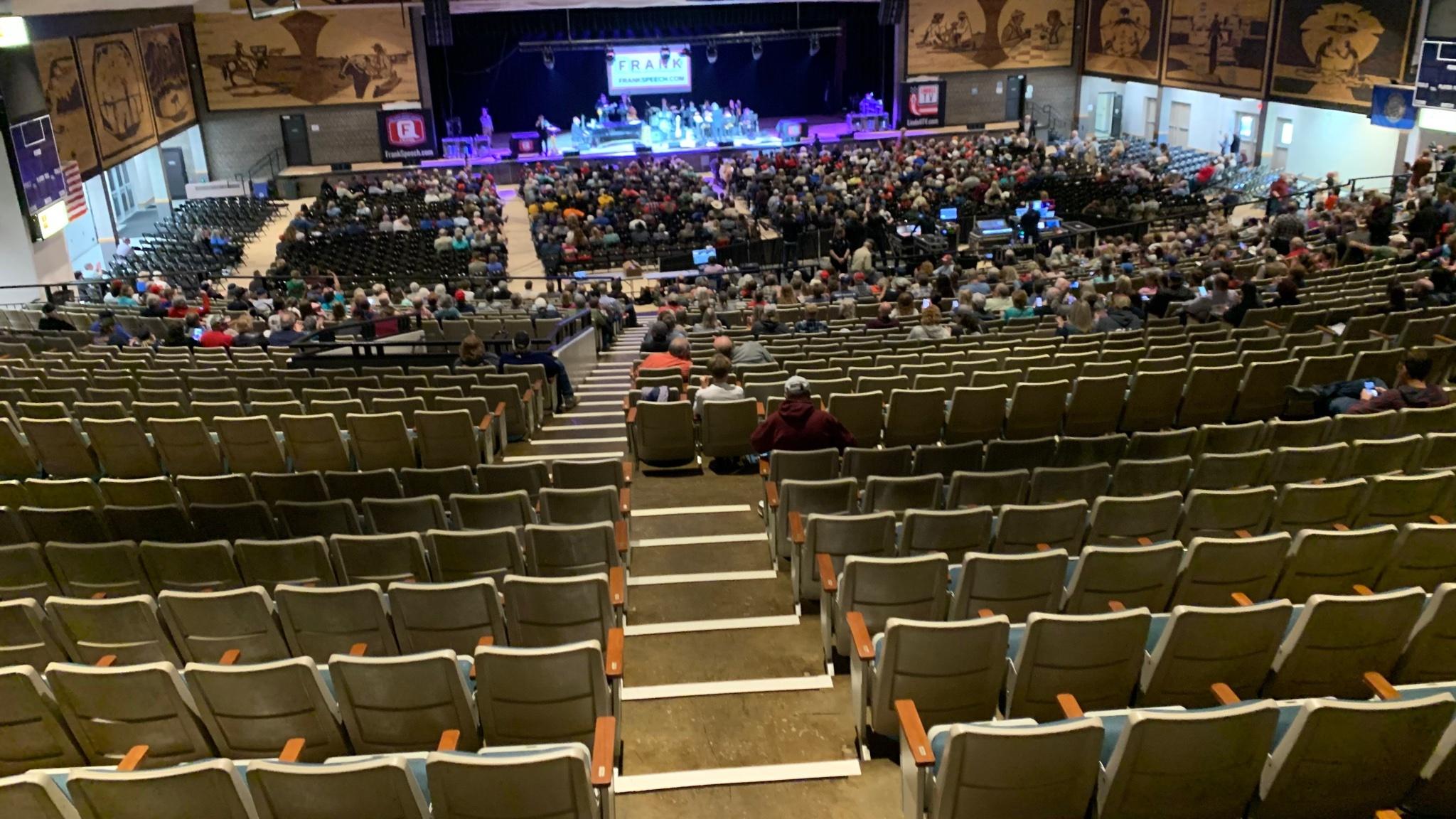 4 / 5
Share This Gallery
Crowd settles in for the rally 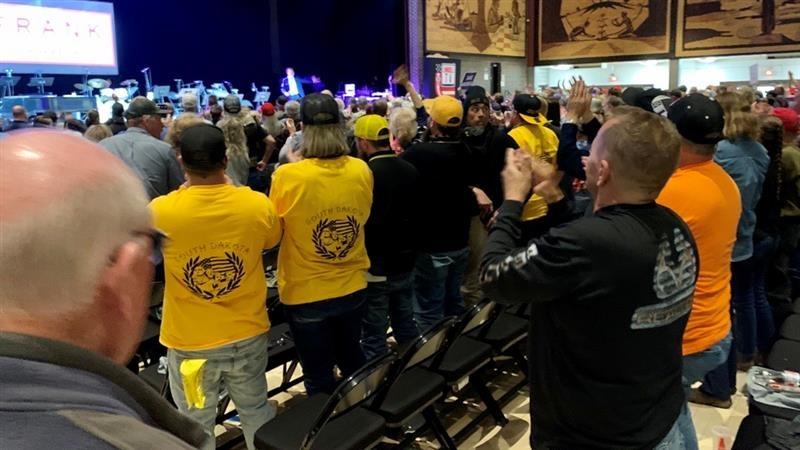