A video surfaced last week, courtesy of Trail Mob, showing what appeared to be a Gray Wolf walking through a wooded area in the Black Hills. Officials with South Dakota Game, Fish, and Parks say the video is accurate.

John Kanta is the Rapid City Wildlife Manager for Game, Fish, and Parks. He said even though it’s not normal to see a wolf in South Dakota, the video footage looks consistent with the Black Hills habitat.

“I would consider wolves to be rare in South Dakota," said Kanta. "To date, the only information or evidence that we’ve collected would suggest that we only have transient wolves coming through South Dakota."

Kanta explained that South Dakota isn't the ideal habitat for wolves, which is why they are so rare to see in our state. He said when wolves do enter the state, most of the time they have one agenda.

"Typically it's just a young animal, predominately young males, who are wondering through - looking for a mate," said Kanta. "We have no evidence of a pack of wolves or a breeding population of wolves in South Dakota."

Kanta doesn't believe the public should be worried.

"We don't think there's any reason for alarm," said Kanta. "We just want folks to know that we did have a verified report of a wolf, so that they can be aware."

In the 1970's wolves were on the brink of extinction. Therefore, the federal government protects the species. Kanta said having a limited population also plays a role in wolves being rare in South Dakota.

"Wolves are still in recovery. In some states they've established themselves and are doing really well," said Kanta. "They were almost [eliminated] at one time, so they're still coming back up in numbers."

Even though some movies and books portray wolves as being wild and dangerous, most wolves will not attack humans unless they are threatened. This echoes Kanta's comments, South Dakotans shouldn't worry about a wolf in the state. 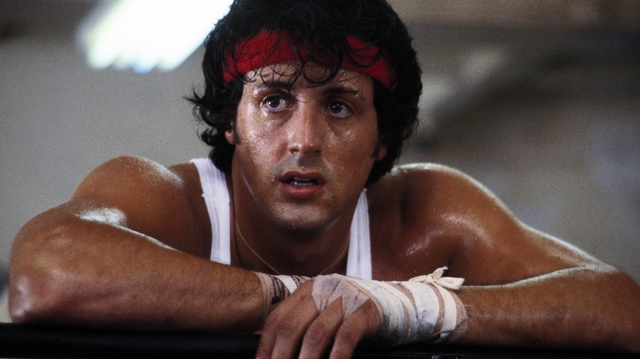 previous Post
Sports and Recreation
Top-10 Sports Movies of All-Time: What Is Your Favorite?
by nate wek
•
next Post
News
A Radio Romance: A Host And Her Listener Find Love Over The Air
by Author
•