Rapid City residents will vote on a proposed $180-million expansion to the Rushmore Plaza Civic Center on Tuesday March 10. This project would renovate and expand the current building, as the new facility could hold up to 19,000 people if needed. This is a significant difference when examining the current capacity numbers of the Rushmore Plaza Civic Center, which is just under 9,500 seats.

Project supporters believe this is a good way towards improving the current investment of the facility, which will in turn generate more entertainment events and more revenue in the future. Those against the project think the cost may outweigh the positives of having a first class facility of that size.

Voters must decide if they want to repay bonds for the project, which will total somewhere in the ballpark of $420 million because of interest, for the next 30 years. The polls will open at 7 am MT and close at 7 pm MT, giving citizens of Rapid City a 12 hour voting window. 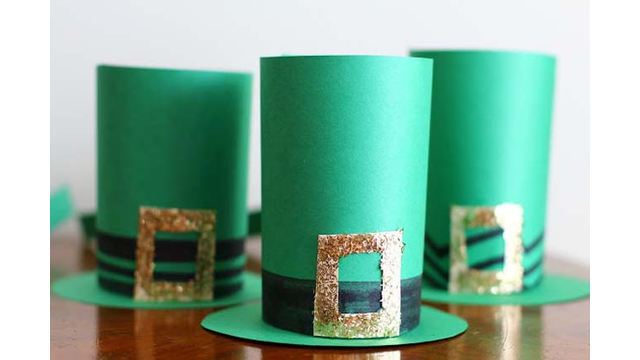 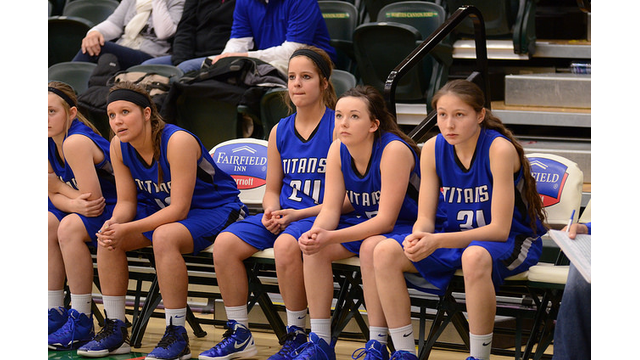