One of the country’s tech giants is partnering with a tribal-owned wind farm project in South Dakota.

“It’s going to open some doors to other potential energy buyers, it’s going to get our name out there. To be affiliated with Apple is always a feather in anyone’s cap in the business world,” said Lyle Jack, the OSPA chair and a member of the Oglala Sioux Tribe. “Also, it allows us to share ideas with other companies that are going through the same thing we are. It’s all about the climate and trying to reduce that carbon footprint.”

Jack said the project aligns with the tribes’ values.

Jack said renewable energy falls within those beliefs and the tribes have some of the best wind resources in the nation.

OSPA is partnering with Apex Clean Energy to develop the wind farms. The project won’t generate energy for the tribes. Instead, the energy will be sold to government agencies and corporations, with the revenue going to the tribes.

“We’re going to use this as a vehicle to bring that much-needed revenue in and invest it back into community-based projects so the tribal membership can benefit as well,” Jack said.

The wind projects won’t need state permits since they’re on tribal land and OSPA is a federally chartered company. It’s currently going through an environmental assessment and will need to be approved by federal agencies.

OSPA’s origins stem from a 2012 intertribal meeting. It gained federal approval in 2015. Since then, it’s seen support from high-profile organizations such as the Bush Foundation, Rockefeller Philanthropy Advisors and the Clinton Global Initiative. Jack also spoke to Congress about the project in 2019.

Green energy companies have approached South Dakota tribes in the past, Jack said. Those companies would have leased tribal land and paid royalties, but the tribes would have had no say in the decision-making process. OSPA is 100% tribal-owned.

OSPA hopes to begin construction by 2023 and go online in 2024. But Jack is currently focused on completing his homework assignments for Apple’s Impact Accelerator. 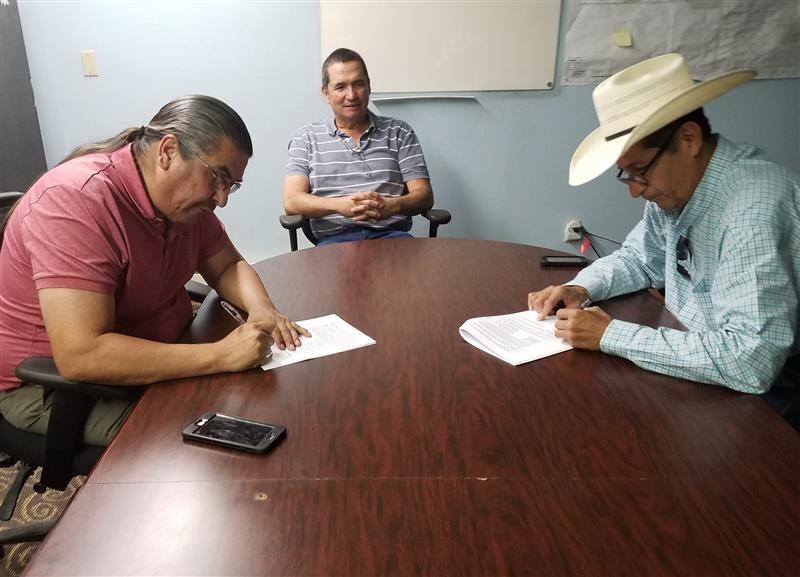 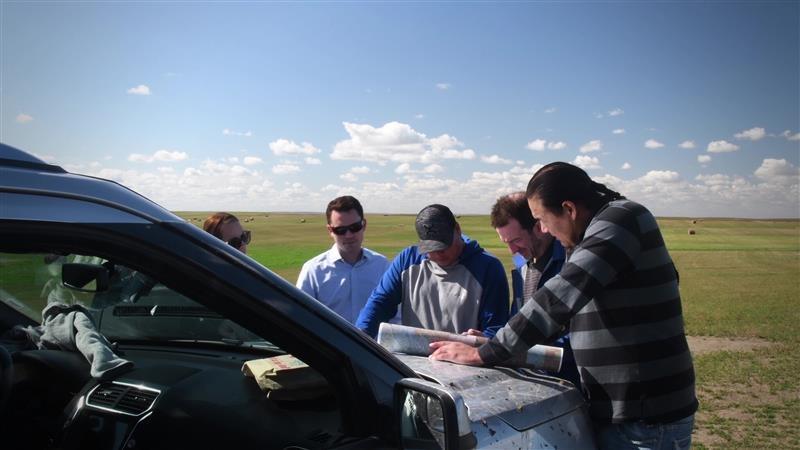 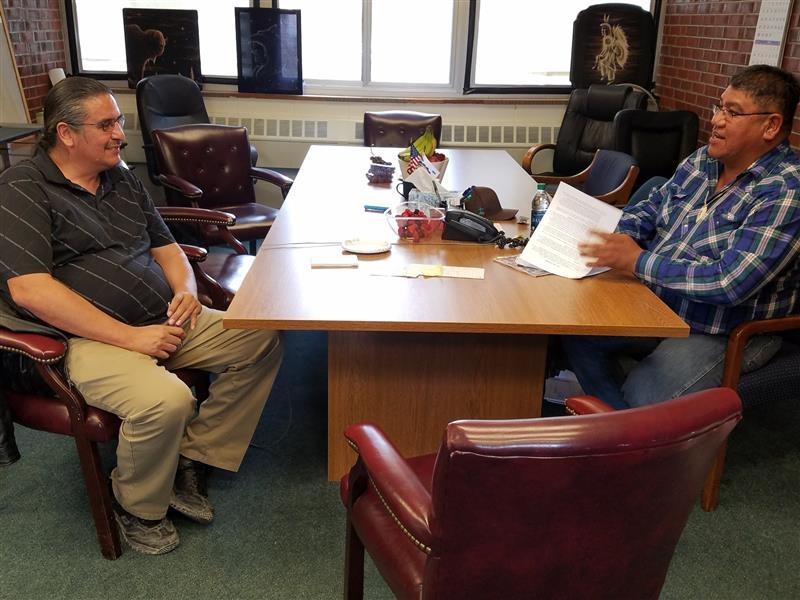