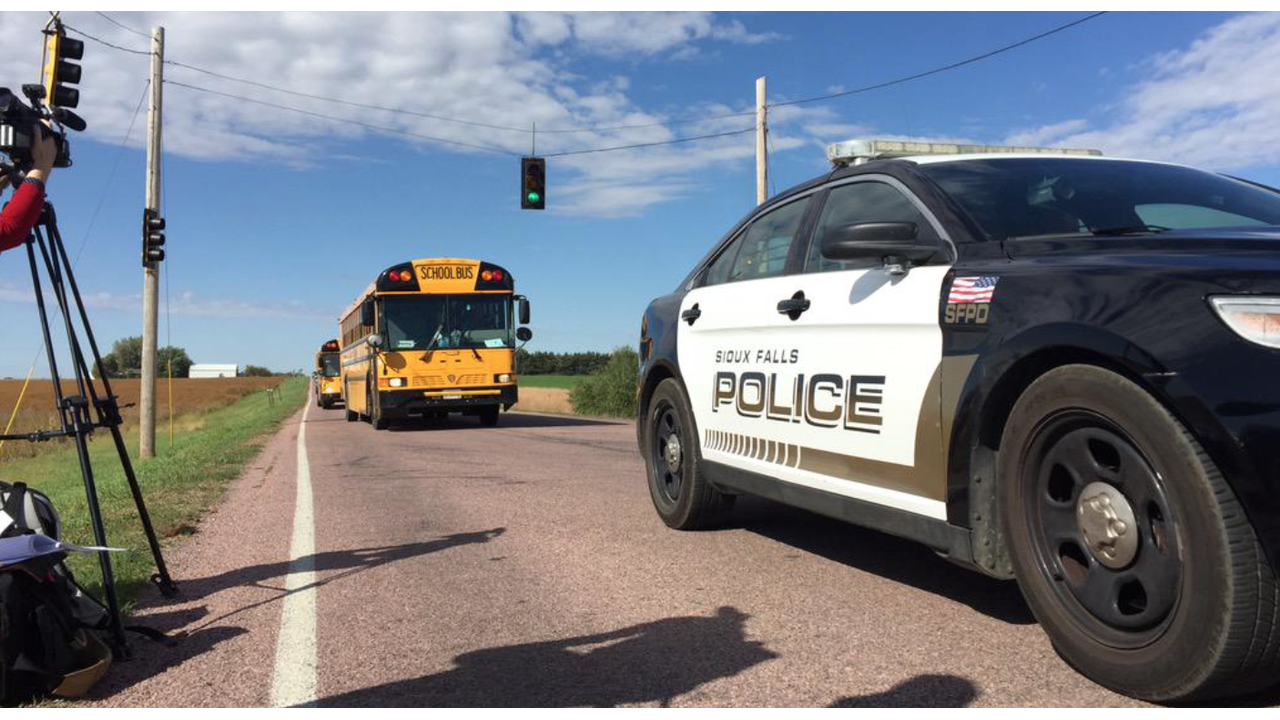 Harrisburg school officials activated the district’s lockdown procedure this morning, following a shooting inside the high school. The school’s principal suffered what is being called a flesh wound. South Dakota Public Broadcasting’s Kealey Bultena is reporting on the shooting—she says there aren’t a lot of details being released just yet.

“State’s Attorney Tom Wollman was here earlier this morning. He was doing some traffic duty, but also gave us a brief update. He did confirm that the shooter is a student, and that that student is in custody," said Bultena.  "He also confirmed that the person shot was the principal, and that the principal at Harrisburg High School is Kevin Lien — he is reportedly in stable condition.”

High school students were being bused to other locations in the district; no other injuries have been reported from the shooting. 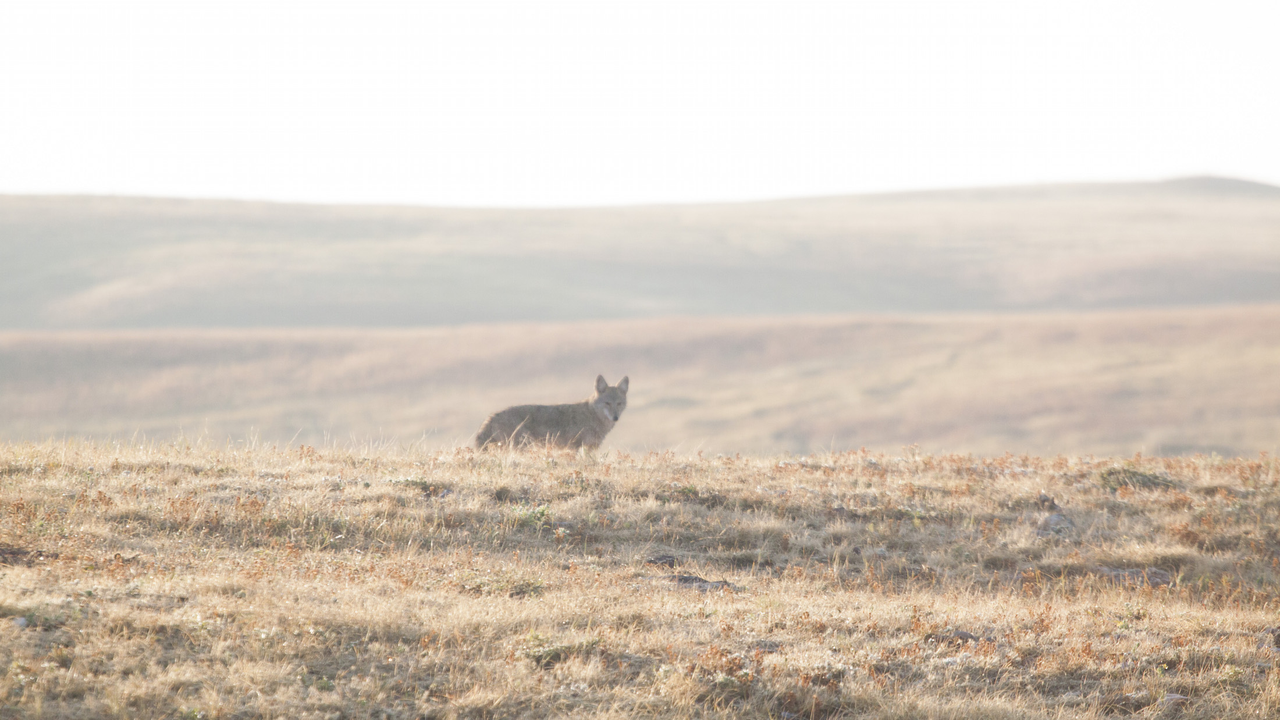 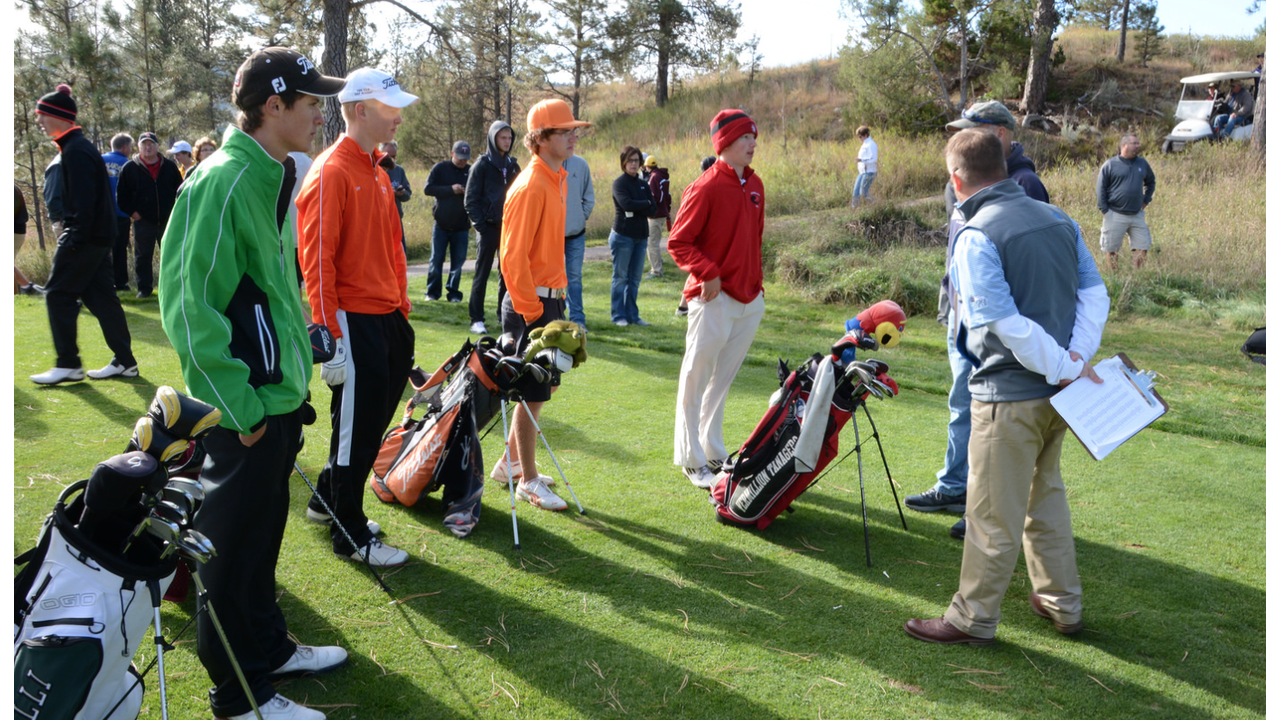