According to the Rapid City Journal, the Rapid City area experienced a strong hailstorm on Tuesday night. This storm occurred just south of the city on Highway 16, and it left nearly four inches of slippage on the road. Snowplows were called in to remove the slushy mess. Yes that’s right, only in South Dakota will we see snowplows being utilized in July.

Hail Storm Prompts Use Of Snowplows Near Rapid City http://t.co/UMpXjSjiTQpic.twitter.com/oCkYqmnSA2

The National Weather Service is reporting that most of the hail was pea-sized, but it still accumulated quickly on the road.

Here are some photos, courtesy of the National Weather Service in Rapid City. 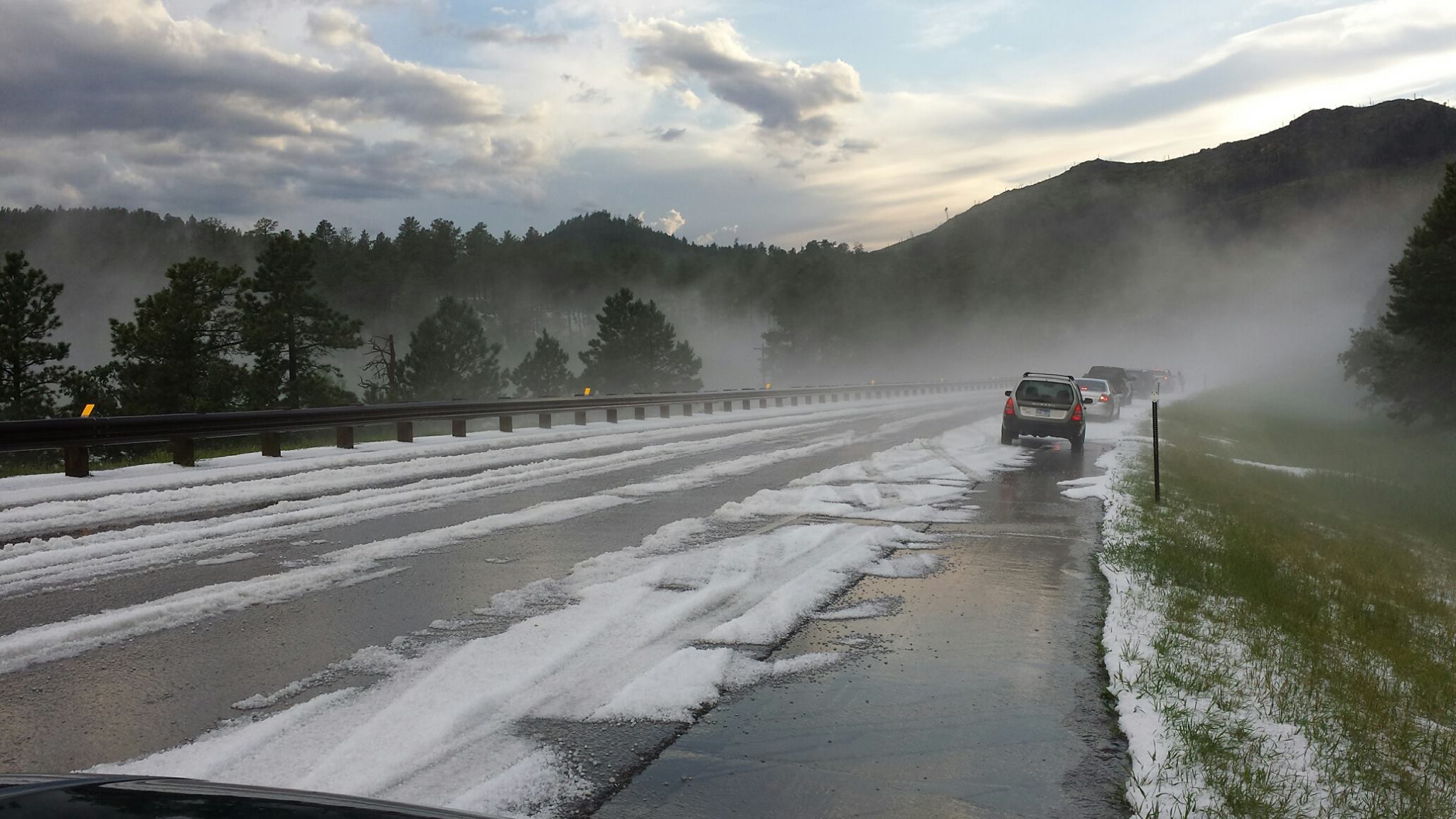 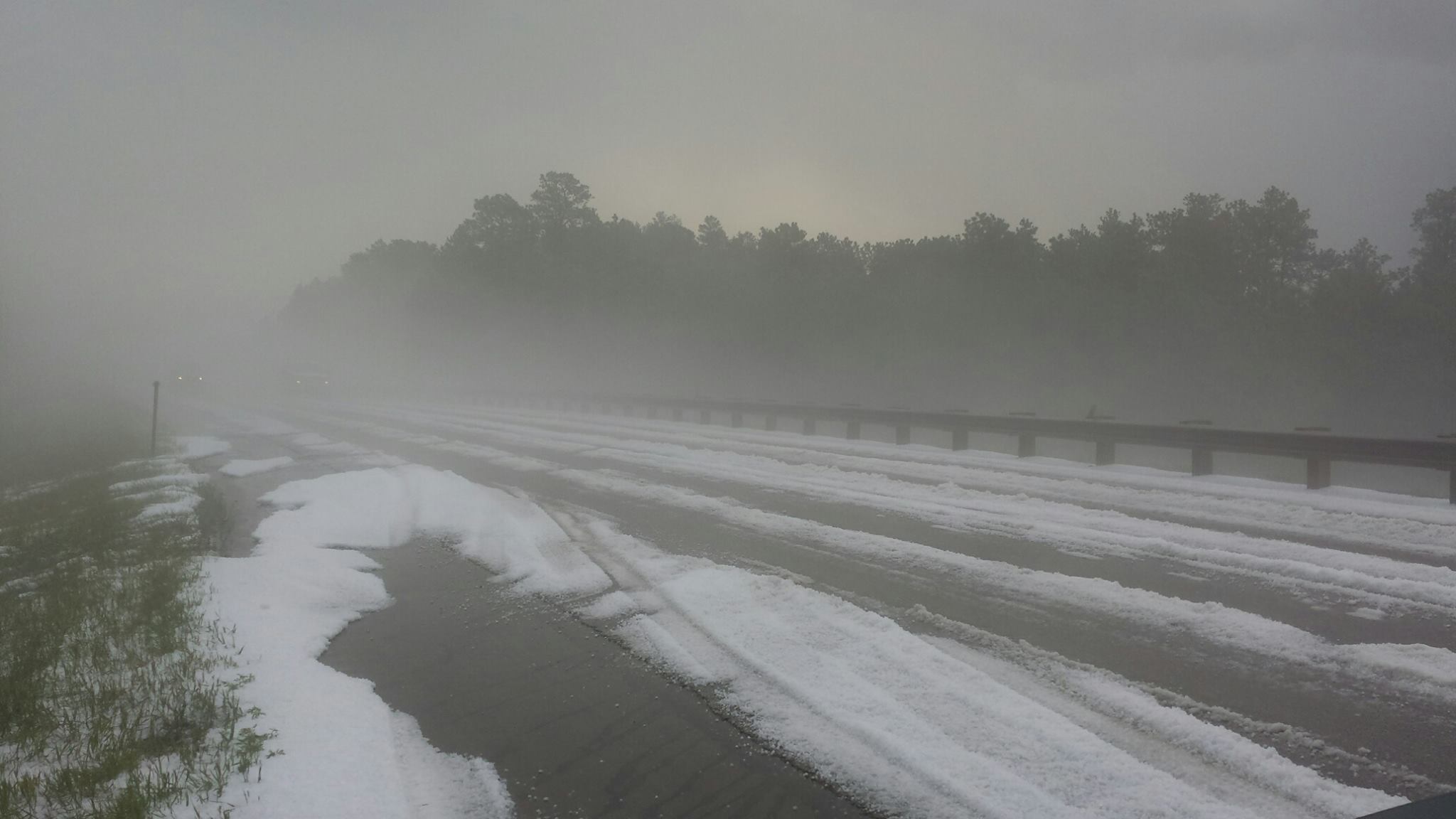 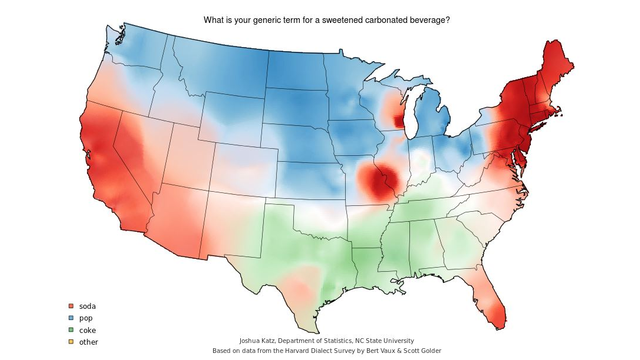 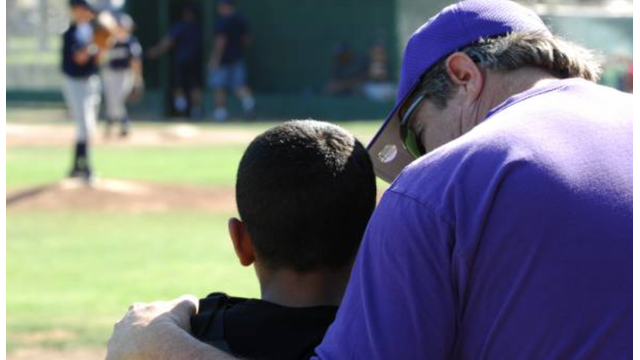