The Nilson Report — which tracks global payment card fraud — reported over $16 billion in worldwide losses for 2014. The US accounted for over 48% of those losses.

Jeff Litterick — a Network Technology Engineer for the South Dakota Bureau of Information and Telecommunications (BIT) — advises that people take a holistic approach to protecting their identities. Taking precautions is smart, but keeping a close eye on accounts to catch suspicious activity early is also key.

“Probably the most important defense right now is monitoring all of your financial accounts — checking, savings, credit cards, PayPal accounts. Almost everything is accessible online now, which is both good and bad. It’s bad in that once people can use information to steal money. It’s good in that you can track everything and set up alerts on behaviors that you know you wouldn’t do.”

Identity theft can happen online, over the phone, or even at the gas pump. A credit card skimmer was found Tuesday at a gas pump in Aberdeen.

There are many different phone scams. Some callers claim to represent various government agencies and threaten trouble if the caller doesn’t pay a supposed debt. Some target seniors claiming to be a grandchild. Litterick recommends verifying every time. The IRS will send a letter before they call. If your grandson is really in jail and in need of bail money, you should be able to look up the number for the jail and call to make sure he’s truly there.

Jim Edman, BIT Chief Security Officer, says to watch out for email phishing scams.  “If somebody is asking for your credentials [user name & password], just delete the message. If it feels unusual, it probably is.”

Watch out for phony emails or calls from tech sector giants too. “If anybody calls your home or sends you an email purporting to be from Apple, Microsoft, Google, etc…,” says Edman, “it’s a scam. Hang up or delete the message.”

Online, various kinds of malware can steal credit card information. Keystroke loggers — which record data you enter through your keyboard, and can be programmed to recognize credit card numbers or other specific types of data — can enter your computer through emails, websites and web ads. One way to avoid malware is to conduct regular updates to get the latest software patches.

But these precautions are not foolproof, which is why Litterick recommends you don’t take for granted that your accounts won’t be compromised.

“Monitoring is the biggest defense, so you can detect any kind of identity theft or stealing process early and cut it off fast with your bank or financial institution. When you do see something unusual, like your FICO score changes suddenly and you didn’t do anything that would have changed it, investigate quickly.”

Scammers can’t be avoided by everybody all the time, at least for now. By detecting security breaches early, you can isolate the problem before it grows out of control. 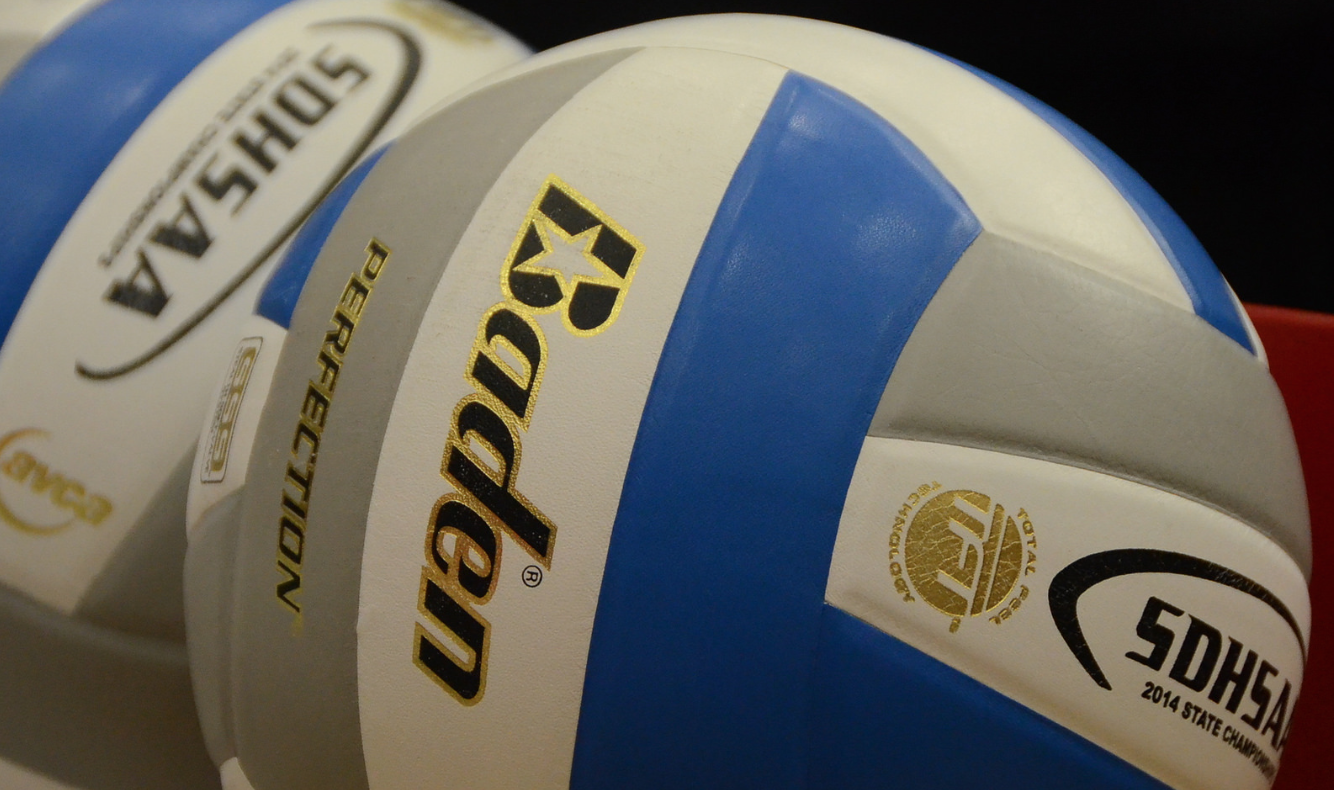 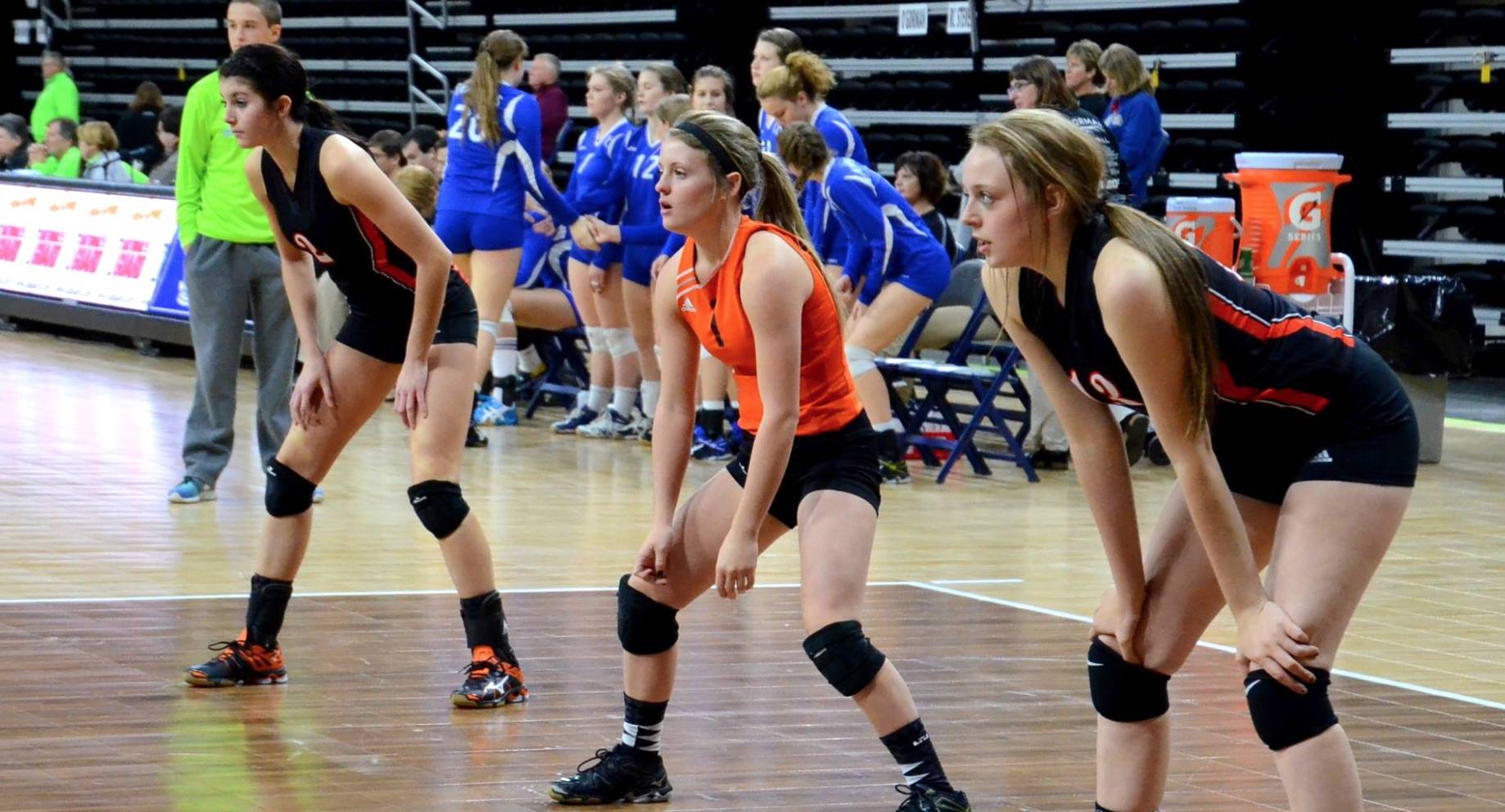