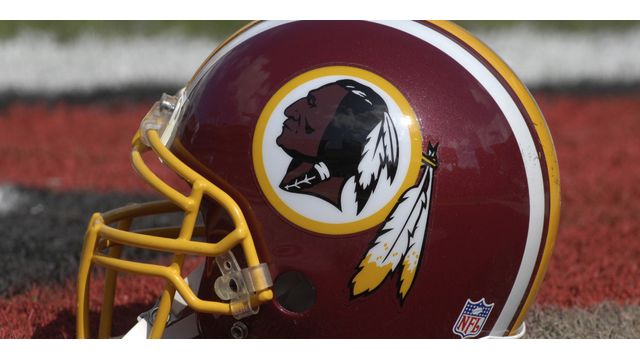 According to the Associated Press, Cheyenne River Sioux Tribe vice chairman LeBeau says it's not right to accept money from the Washington Redskins Original Americans Foundation. LeBeau views this as an attempt to buy them out and keep them quiet in the future. 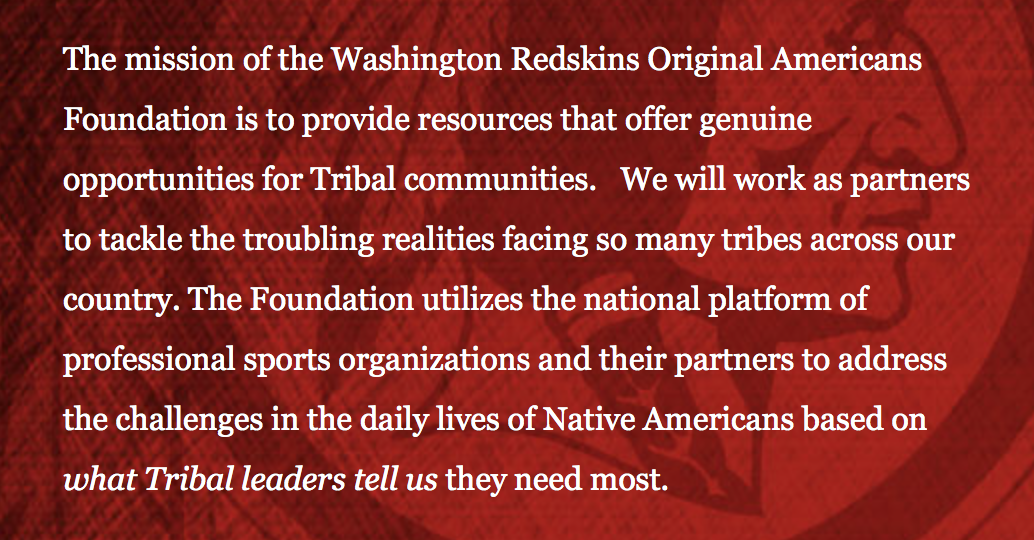 There has been a lot of debate surrounding the 'Washington Redskins' name. Many people have weighed in. Some call the name derogatory and racist towards native groups and people. Others don't view the name as being discriminatory towards Native Americans - and therefore don't think the name should be changed.

Esha Bhadari with American Civil Liberties Union wrote an article about the name change dilemma in March of this year. Bhadari said “the Washington Redskins is a name that is offensive and perpetuates racism against Native Americans.” However, she also mentioned how the First Amendment should protect private speech from 'government interference.'

According to the Associated Press, Cheyenne River Sioux Tribe vice chairman Ryman LeBeau had this to say about why the tribe is returning the check of $25,000 back to the Washington Redskins Original Americans Foundation.

from the Associated Press article

Throughout the 2014 NFL season, many communities held protests urging the team to change the name. The protestors came out in large numbers during the Vikings vs Redskins game in Minneapolis last November. Although the protests did not make their way into the stadium, they created a lot of noise outside of it.

It doesn't appear the name will be changed this year, as the start of the 2015 NFL season is only a month away. However, it’s probably safe to assume that this issue will continually be discussed and debated until a resolution is reached.

previous Post
News
A Look Ahead At The Landscape Of TV To Come
by Author
•
next Post
Learn
DIY: Plastic Cup Phones
by nate wek
•
next Post 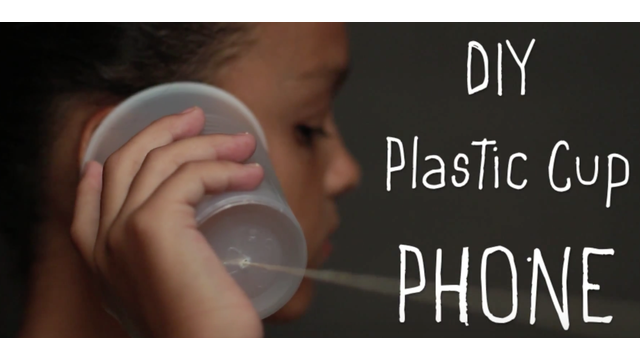