The Draft: The History of America's Draft

Since the first shots fired in the American Revolution, the United States has been a nation at war. Only 21 calendar years have elapsed in which the United States did not wage any wars, making armed conflict the trend that has shaped the nation's ideas, institutions and people. To understand America, you have to understand the ways we go to war.

Throughout history, when the president waged war, and needed a big army, he turned to the draft. But the draft has always stirred controversy, exposing fault lines of race, class and culture, in society. Tracking this turbulent history up to the present, The Draft explores the unintended consequences — for soldiers and citizens — of eliminating mandatory service. 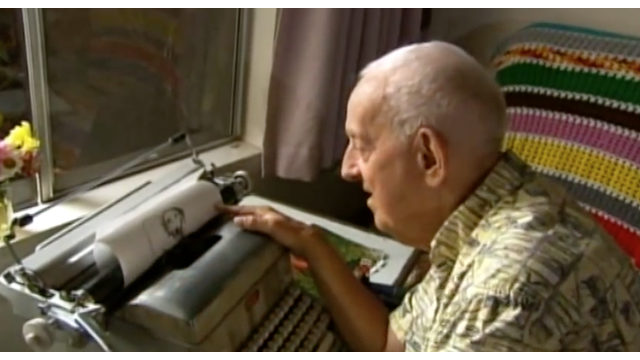 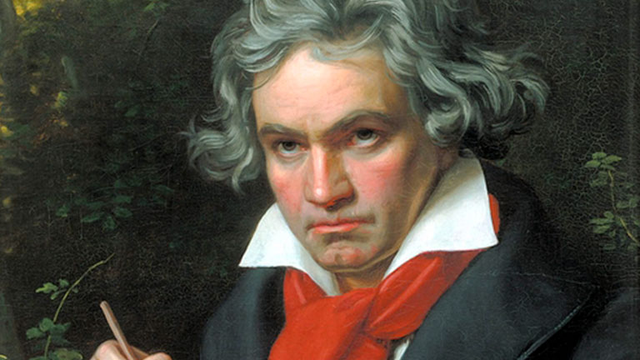