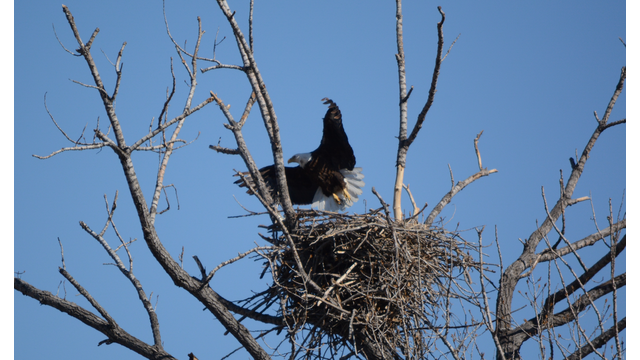 This week is Bald Eagle Awareness Week in South Dakota. Bald eagles are automatically unique, because they’re the national bird in the United States. On top of that, they make the largest nest of any bird in North America. On average, bald eagles weigh somewhere between nine and twelve pounds, depending on if it’s a male or a female (the females tend to weigh a little more).

Bald Eagle nests are absolutely huge at roughly eight feet wide and 13 feet deep. They also weigh a lot more than expected as most weigh, on average, one ton. Some bald eagle nests in Alaska, where the population is much higher for the bird species, can weigh around two to three tons.

Mick Hanan is a Wildlife Biologist in South Dakota. He gave a little insight to the bald eagle nest making process.

As a part of Bald Eagle Awareness Week, the Outdoor Campus facilities in both Sioux Falls and Rapid City are hosting events. Educators from the Raptor Center at the University of Minnesota will be at the Outdoor Campus in Sioux Falls on Thursday February 26 for a live birds of prey event. Rapid City’s outdoor campus will host a raptor-themed event on Saturday February 28. 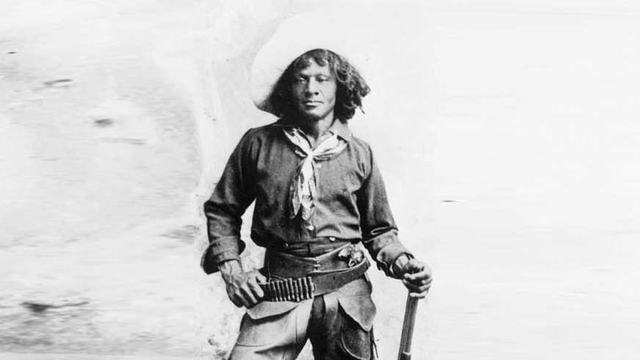 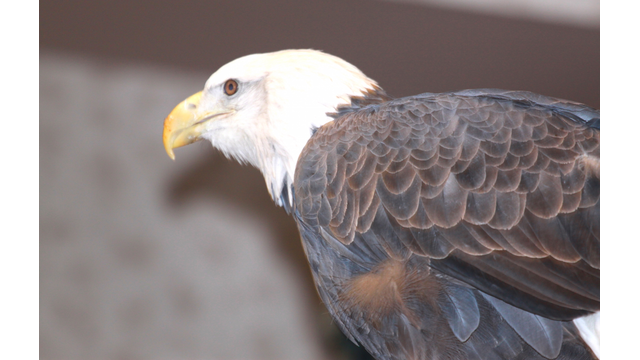