The Vision To Listen

When I hear the words “I’ll never forget” and “in Iowa City,” I fight the urge to roll my eyes. It’s not that I don’t like my grandpa’s stories. It’s just that I’ve heard them dozens of times – and that estimate may be conservative. The memories he recounts are often anchored in his teenage years, a time when he was going blind before becoming one of the youngest patients to have a corneal transplant.

I recently put together a story for SDPB with a woman who knows that two people can see because doctors were able to save her son’s corneas and transplant them. I’ve always known my grandpa had multiple corneal transplants, so it’s seemed almost routine. But this woman rightly found joy in knowing her son saved someone’s sight, and I began to consider how grateful I should be for my grandpa’s vision.

Roger Bultena says he was 13 years old when a doctor realized he had corneal dystrophy. At 15, the Lennox boy traveled to Iowa City and received a cutting-edge procedure to replace one of his corneas with one from a donor.

My grandpa agreed to let me record a conversation about his experience, but the man who talks to anyone, anywhere, speaks in a reserved fashion when I break out the microphone. Still he narrates a rare experience. I’ve heard about the sandbags that held his body still. I’ve been told about the beer a teenage Roger drank on doctors’ orders. But the oats in his ears? I guess I’d never bothered to wonder how he and his family figured out that a boy might have only a few years to see the world before it went dark.

This is not the whole story. Grandpa Roger doesn’t talk about the fact that he and his dad ran into a trucker at a stop on the way to the hospital for surgery; that man used his radio to convince other trucks to pull over so he could escort my grandpa across the prairie at top speeds. Gramps doesn’t mention how the clicking heels of a nurse drove him crazy as he lay weighted down to protect his fragile eye. He doesn’t note how much pure luck it was that his family happened to have a connection to one of the leading doctors in the field at the time. He also doesn’t detail the fact that he had a second cornea replaced as an adult in the 1970s and had each eye done one more time toward the end of the century.

The other part Grandpa Roger doesn’t mention on tape? How marvelous it is that he watched his own three boys grow up – the baby smiles, the basketball games and band concerts, the graduations. Then I came along. In one photo, Grandpa holds the two-year-old me and asks, “How big is Kealey?” You know the response. “So big!” He can see my arms stretched high into the air – proving our point then, but also proving mine now. He could see me. He could see my siblings and my cousins as we turned from toddlers to teenagers and beyond. Now he can see my little ones. What a gift – and one I’ve never bothered to consider until right this moment.

I take these stories about Iowa City and the sandbags and the beer for granted, but they’re actual pretty incredible. I may have heard my Grandpa Roger’s memories more often than I can count, but it seems it’s time for me to start listening. 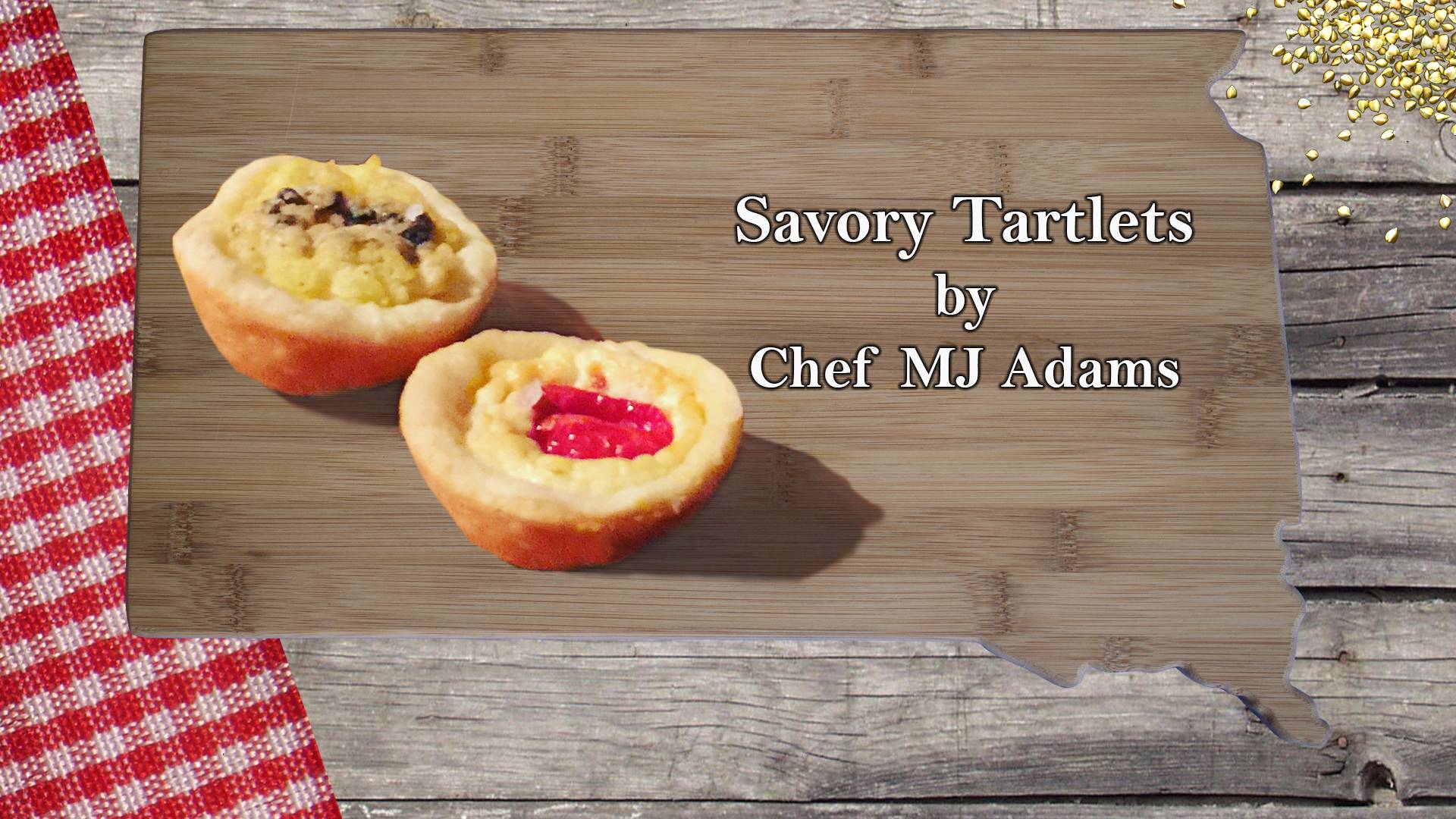 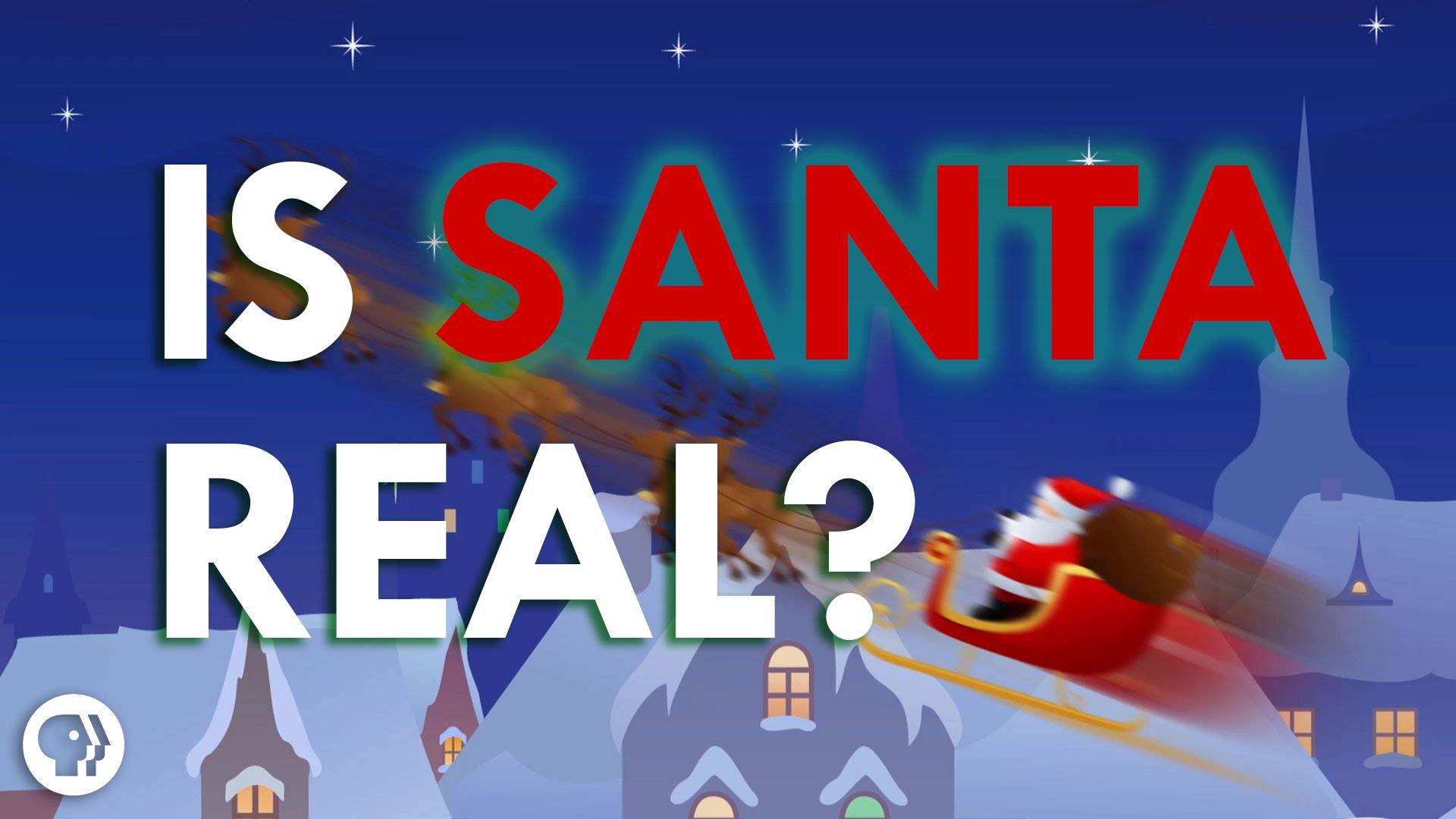