They Spoke to Me 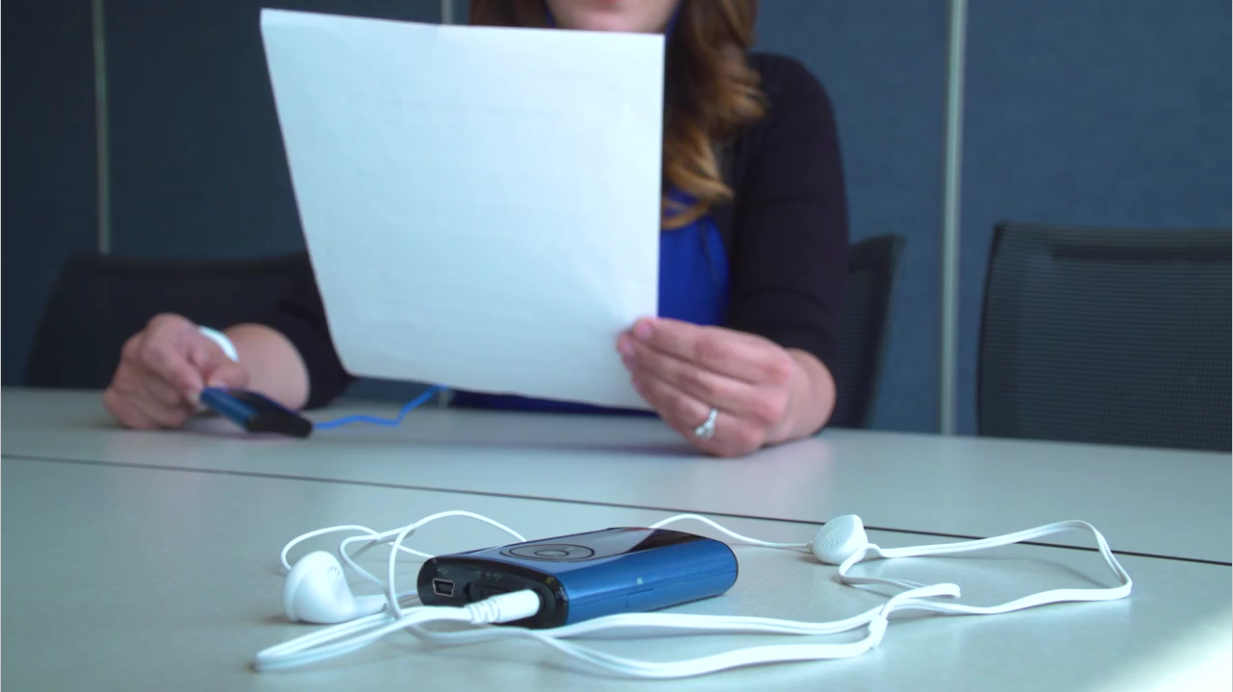 I heard the voices with my ears. They encouraged me, they criticized me, and I heard them through my ears.

I know that seems obvious. We hear with our ears. Yet, when I considered what a person who “hears voices” experiences, I never realized that they hear them. Then I heard them.

I put the earbuds in at Crisis Intervention Training with the Sioux Falls Police Department. Law enforcement officers spend a week learning and practicing techniques to address mental health situations from new perspectives. A section of that work includes a demonstration on hearing voices.

I heard whispering. It was just loud enough that my brain automatically worked to discern the words, but it was too soft and muffled. The hissing became obnoxious, distracting noise that cluttered my senses.

I heard a voice that soothed me. A woman’s voice told me, “You know the way.” She said it again and again. She willed me, supported me, lured me.

I heard them laugh at me. A woman cackled. I heard her so amused that she couldn’t catch her breath while she laughed.

I heard a voice that degraded me. His cruel tone shouted. He tore at insecurity. “Wipe the smirk off your face,” he told me. He chastised me that this was not a joke. He told me to stop it. He reminded me, “You are disgusting.”

I heard them with my ears. The sound was real. It wasn’t created in my head. And it clicked: that’s how some people experience their illness.

When I’m thinking about something – trying to figure out which street to take or which words to type next – my conscious mind creates a monologue. This “voice” manufactured in my brain forms complete sentences or helps weigh pros and cons. Perhaps we just call it thought.

Each time I’ve considered the symptoms of mental health conditions that cause people to hear voices, I’ve assumed those voices show up as thoughts. Sometimes they do. But other times, people physically hear the voices. The voices manifest. People hear the voices as if someone were speaking directly into their ears.

Maybe I’ve just missed this. Maybe it’s obvious that when we talk about someone who hears voices, everyone else understands that we’re referring to a delusion that the brain processes as realty. Maybe I just didn’t get it. Now I do.

The voices crowded my focus. If I dealt with voices speaking to me, I have no idea how I would function. I don’t know how I’d resist their constant commentary, their urging and their destruction. They flustered me, and they left me troubled after only a few minutes. I can’t understand what it’s like to fight through those voices every day, but I’m now more aware of the struggle and of my own ignorance. 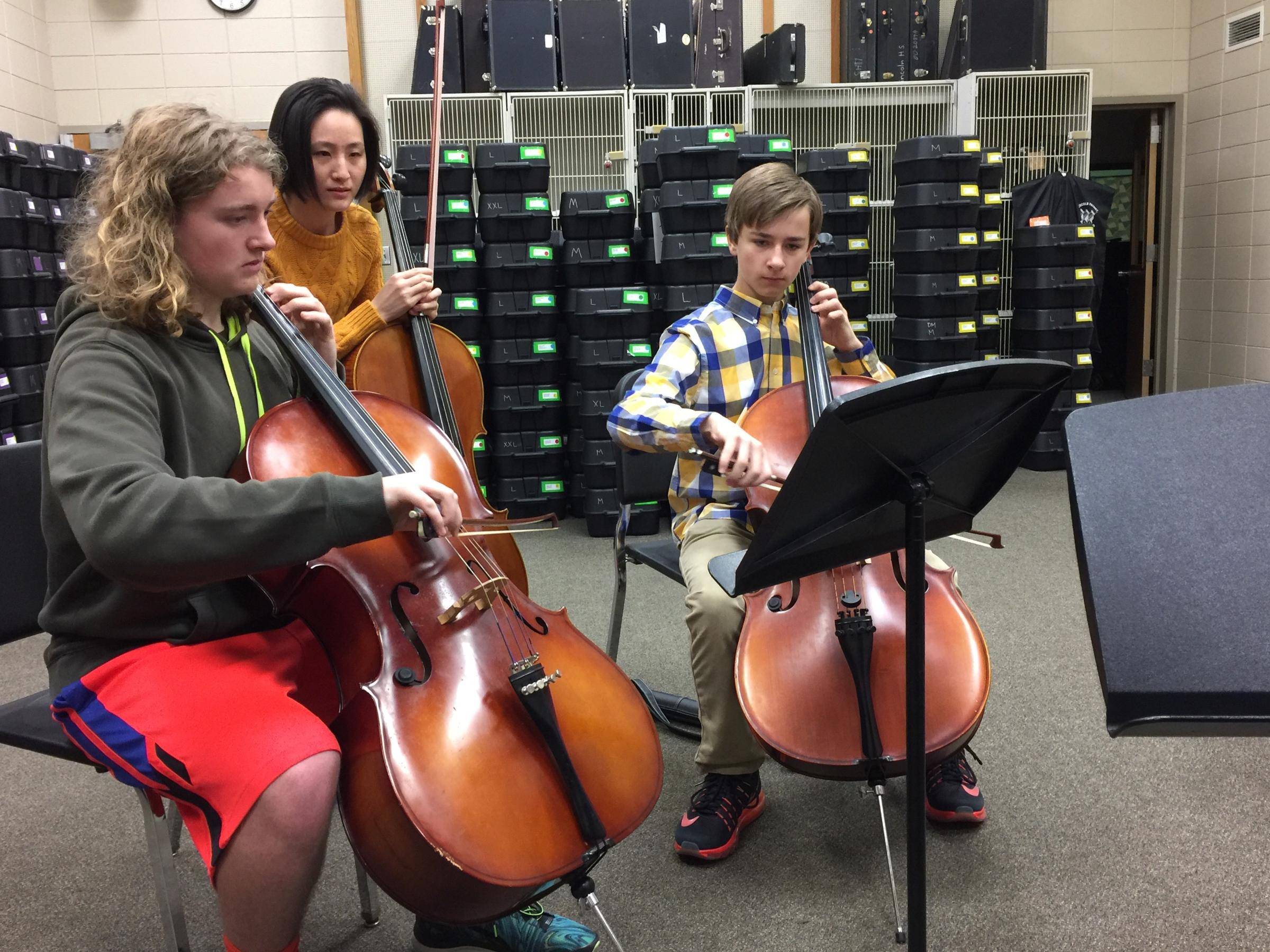 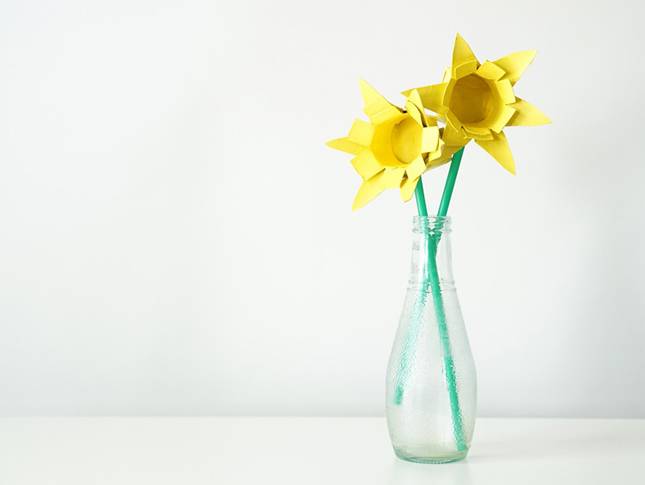