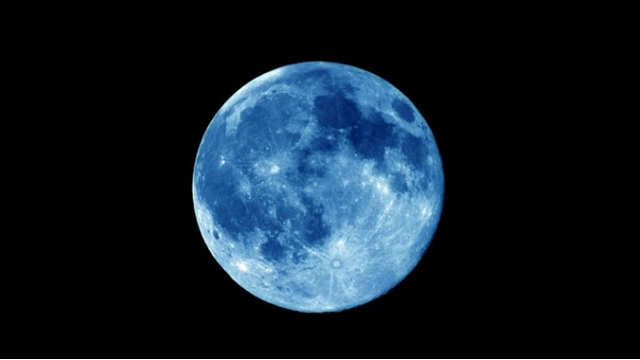 Friday morning sky gazers will get a chance that only comes around once in a blue moon. Twelve full moons is good enough for most years, but some years are special. Those years, like 2015, get 13. That bonus moon is referred to as a blue moon. And that's what will appear in the sky early the morning of July 31.

The term blue moon does not refer to color, but don't give up on seeing a truly blue moon just yet.

“But it can happen, and it has happened in the past, where the moon does appear blue. There were several volcanic eruptions. There was a real significant one back in 1883 with [the eruption of] Krakatoa, where the moon appeared very blue. It also occurred with the eruption in 1980 of Mount St. Helens, and in 1991 of Mount Pinatubo. 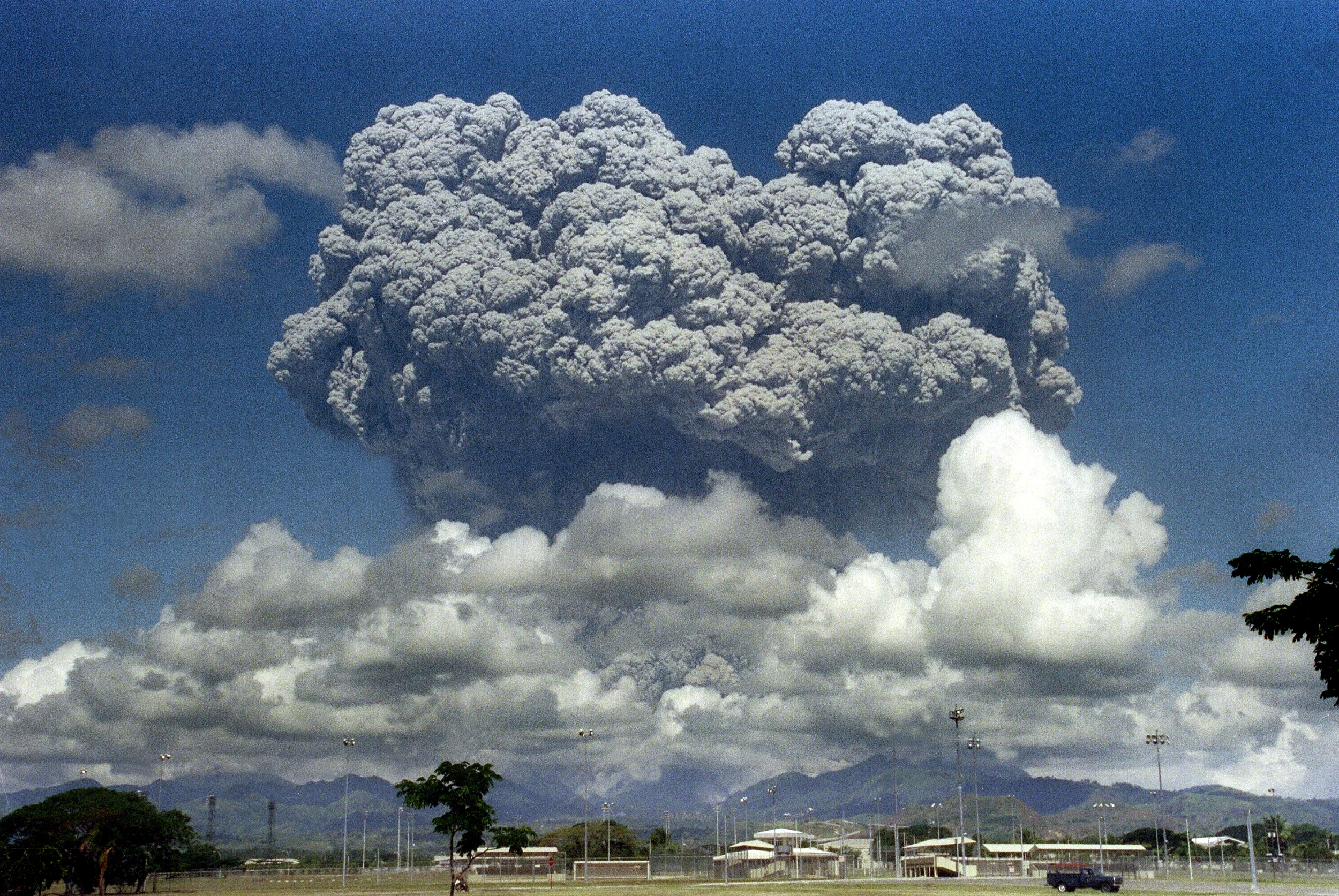 “What has to happen is the right sized particles have to be released into the atmosphere. They have to be about one micrometer in diameter. And if that is the only size of particles in the atmosphere, it filters out the red light in the visible spectrum, and scatters that red light, and the moon then appears a bluish color.

"The blue moon will probably not appear blue, because there aren’t any forest fires sending particles up. At least it won’t appear blue in South Dakota.”

Though the moon will appear full to the naked eye on through Thursday night and into early Friday morning, viewers who wish to truly commune with the blue moon will need to set their alarms.

"The full moon only occurs for about a second," says Durkin, "when the moon is exactly opposite the sun in the earth’s orbit. The actual time for the blue moon will occur at 4:43am Rapid City time."

Visibility should be pretty accessible to all, but for optimum viewing, consider an unobstructed view to the West. “At 4:43am (MT) the moon will be getting close to setting, so you’ll want a good view to the West. You won’t want to be in a valley, where you’ve got a high hill blocking out your view to the western horizon." 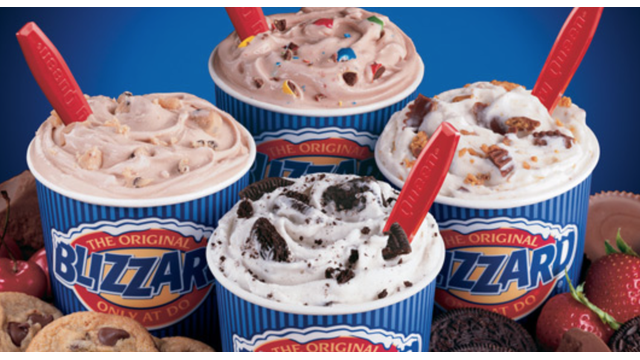 previous Post
News
Miracle Treat Day: Top-20 Blizzard Flavors
by nate wek
•
next Post
News
Cranking some tunes on the way to Sturgis? We have some suggestions.
by kent osborne
•
next Post 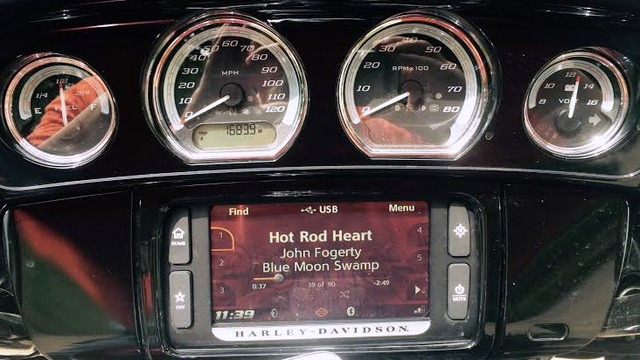