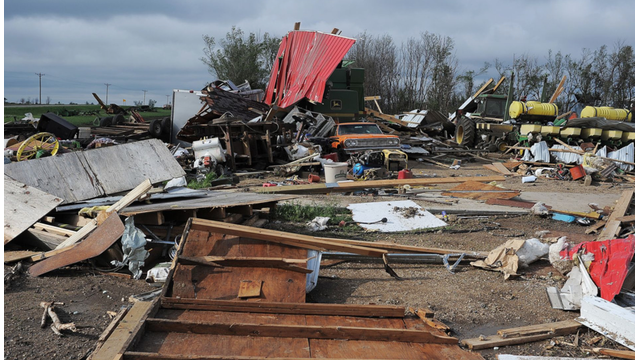 Damage in Delmont, SD on Sunday after the tornado hit.
The Argus Leader in Sioux Falls
News

Delmont, South Dakota, a town of 234 people, was hit by a devastating tornado on Sunday morning. Nine were injured by this storm, but thankfully nobody was killed. Even though the western part of the state was experiencing blizzard conditions around the same time as the east river twister, it’s clear tornado season is upon us.

On May 8, 1965, 50-years ago, South Dakota experienced its strongest tornado ever recorded. An EF-5 tornado tore through south central South Dakota across the counties of Gregory and Tripp. It destroyed almost everything in its path. Sunday morning’s tornado in Delmont was recorded as an EF-2 tornado.

PBS Nova took a look at some of the deadliest Tornadoes ever recorded by examining the summer of 2011.

To judge a tornado's force after it strikes, the U.S. National Weather Service uses a rating system it adopted in 1973 called the Fujita Scale. Devised by meteorologist Theodore Fujita in 1970, the F-scale enables experts to estimate a tornado's maximum wind speed in relation to the single most destructive thing it did. 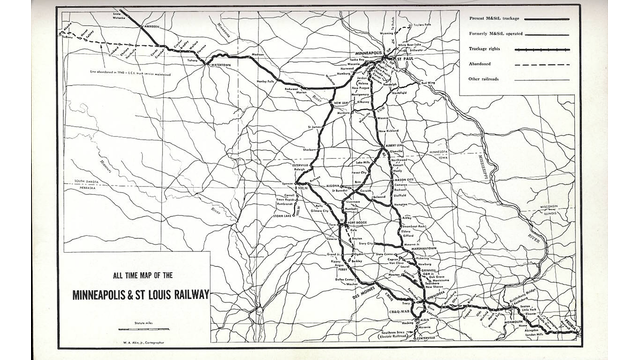 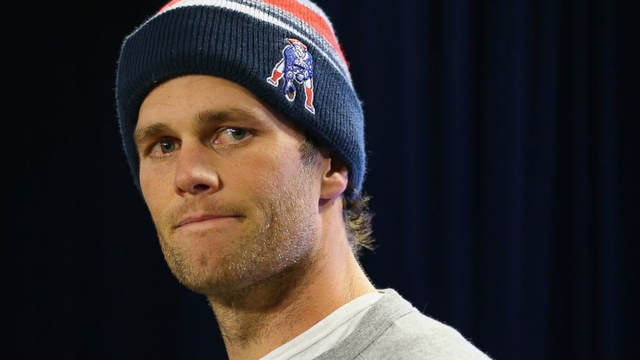