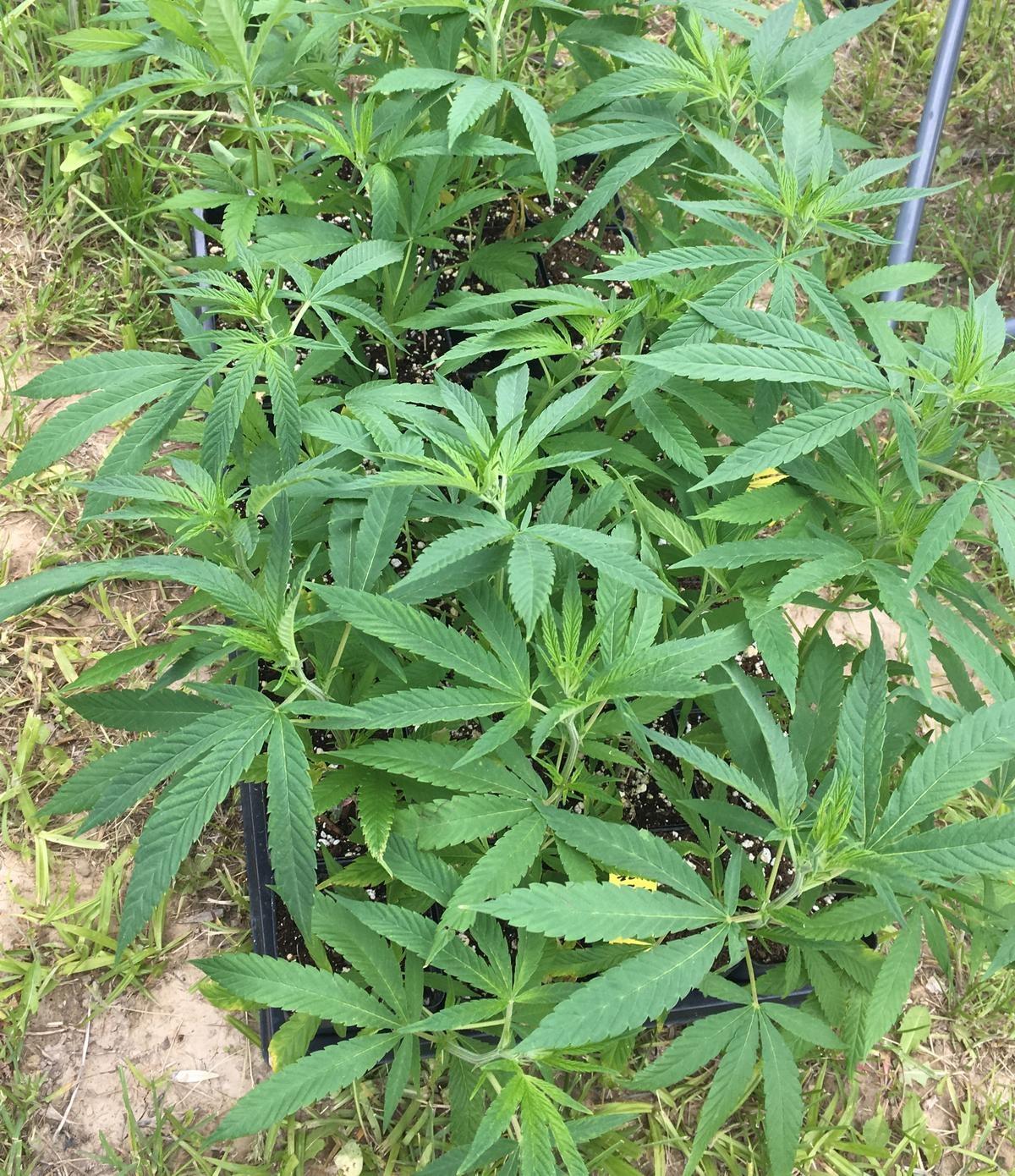 The USDA is releasing a draft version of its rules for a hemp production program.

The rules provide a framework for hemp production across the country.

One state lawmaker says a provision in the draft opens hemp production up to farmers whether a state has an approved plan or not.

The 161 page program includes provisions for maintaining information on the land where hemp is produced, testing the levels of THC, disposing of plants not meeting necessary requirements and licensing requirements.

A South Dakota legislative summer study looking at industrial hemp was waiting for federal guidelines before meeting for a fourth time to draft a bill or send a recommendation to state lawmakers.

The draft of the program says it establishes a “plan for producers in states or territories of Indian Tribes that do not have their own USDA-approved plan.”

Democratic State Senator Reynold Nesiba sits on the industrial hemp study. He says that could mean farmers put together their own hemp production plan and submit those directly to the USDA for approval.

“They’re just trying to be inclusive about that,” Nesiba says. “I think it would be better for our own farmers if South Dakota created a plan that was consistent with what the USDA wants. Our committee will need to take a closer look at this document and make sure that whatever plan we get ready to submit to them is consistent with their expectations. It does give us a clearer route forward.”

Nesiba says it behooves lawmakers to pass an industrial hemp bill to help law enforcement respond. He says hemp transportation is coming through the state whether South Dakota has a plan in place, or not.

State lawmakers passed an industrial hemp program last session, but the bill was vetoed by Governor Kristi Noem. In her veto message, she said the ”state government’s efforts and resources should be focused elsewhere until the federal government’s approach on this issue is clear.”

A spokesperson says Governor Noem and her team are reviewing the framework and regulations outlined in UDSA’s new hemp program.