Members of the Standing Rock, Cheyenne River, and Lower Brule tribes left Mobridge, South Dakota Monday on foot. Most are young, juniors and seniors in high school. One runner is 12.

They are running almost 1,100 miles to Perch Lake Township in Minnesota.

Older mentors chaperone and drive alongside with water and snacks, but everyone pitches in.

It’s called a healing prayer run and Brown said it has a long history.

“Before indigenous people came about to riding horse, a lot of messages were carried on foot,” he said.

In 2016, Brown ran from Standing Rock to Washington, D.C, in protest of the Dakota Access Pipeline. He said a lot of people joined in support, including some from Minnesota. He said now it’s his turn to reciprocate.

“So coming and standing in solidarity with our friends and our families, and our relatives in Minnesota, you know, that's just a way of, of honoring what they passed down to us,” he said.

Activists are protesting the Enbridge Line 3 Project, which is underway in Minnesota. The Line 3 pipeline already exists, it was built in the 1960s. Enbridge is replacing it.

Joseph White Eyes is another organizer for the prayer run.

“They're allowing them to destroy our habitats something that sustained the people out that way,” he said. “And it’s just astonishing, the desecration that's being allowed by the United States government, it’s, it’s a lot.”

Enbridge responded in an email to SDPB that it "has shown ongoing respect for tribal sovereignty." The email also said in part, "The Line 3 replacement project is safety and maintenance driven, and it replaces an aging pipeline with a safer one made of thicker steel with more advanced coatings, helping to protect Minnesota’s environment for generations to come. After six years of review and multiple approvals, it is the most studied pipeline project in Minnesota history." 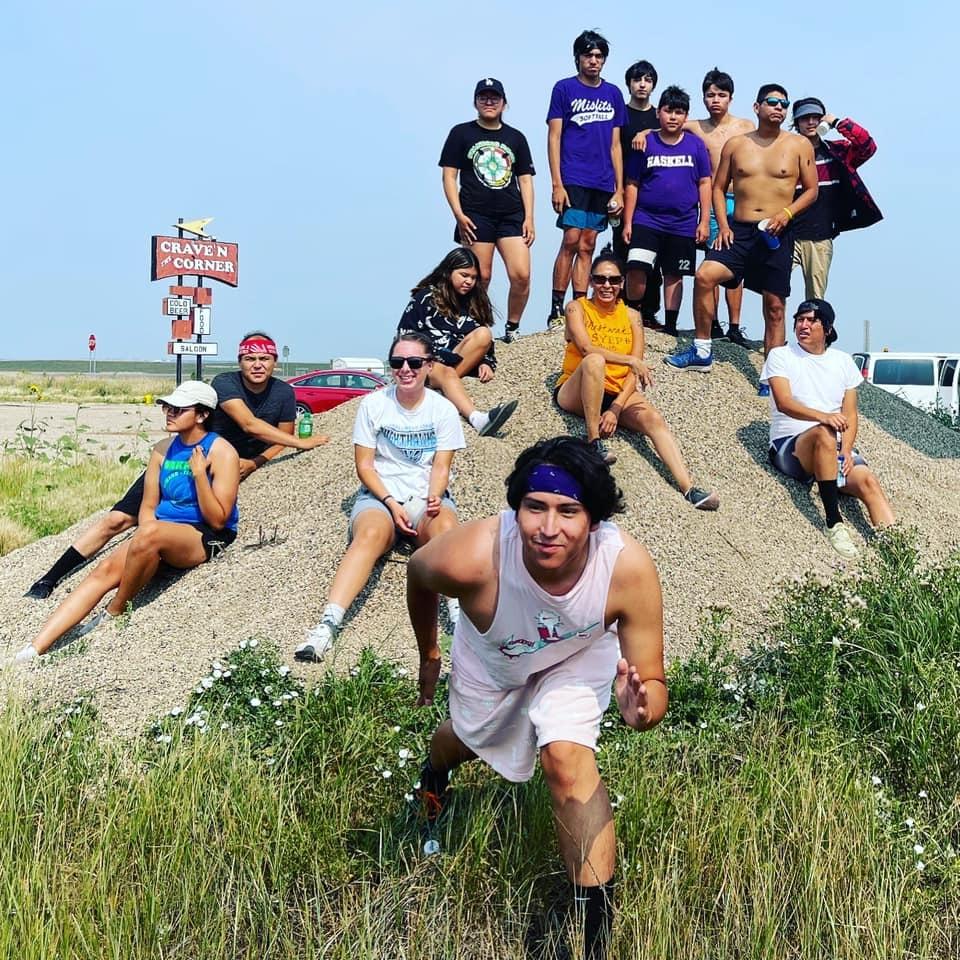 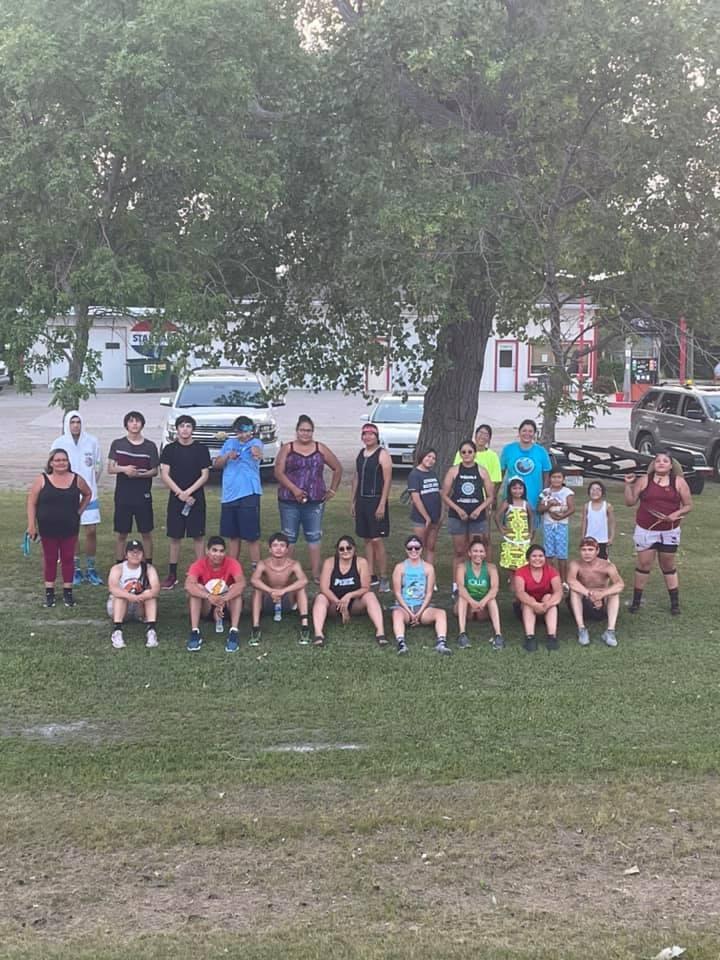